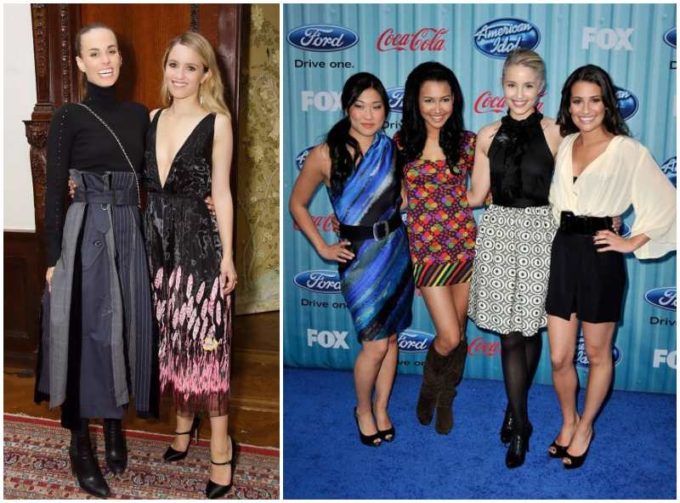 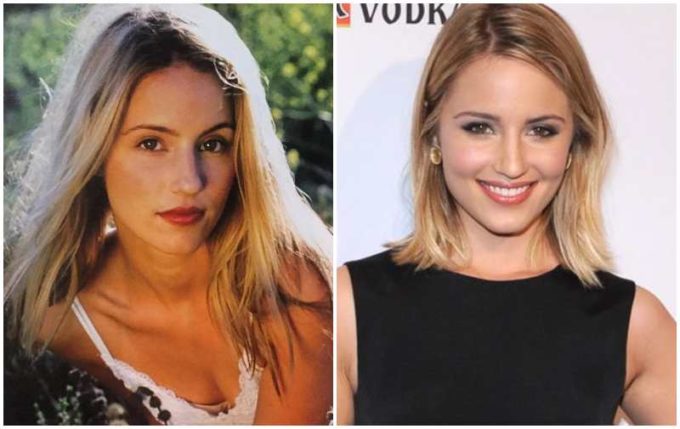 Dianna Agron is a brilliant American actress who has maintained her relevance in the entertainment industry for over a decade. Right from her first exposure to the limelight in 2006 through the teen series Veronica Mars, Agron’s career has gone uphill as she has been exposed to greater platforms.

Right from when she was an infant, Agron fell completely in love with the performing arts as she focused on music and dance. All the experiences she had in her childhood played a significant role in getting her the role that changed her career. Her career reached its first peak in 2009 as she was cast to star in the musical series, Glee. This series turned her career around as it opened her up to a new height of fame. Glee eventually grew into a concert movie and reality television show.

Over the years, Agron has not undergone many changes physically as she still looks exactly like how she did in her teens. However, she had to undergo plastic surgery on her nose two times after having an accident in her teens and while she was on tour sometime back.

Aside from this, Agron has maintained her ever stunning features like her charming smile and flawless figure. Dianna helped our curiosity as she revealed a  fitness secret of hers.

Being exposed to dance from a tender age really formed healthy habits in her as that is her major form of exercise. Alongside dance, she also enjoys going hiking which also serves as a form of cardio for her. Agron also endeavors to eat right and therefore mostly cooks her own meals to ensure she is in control of all what gets into it. 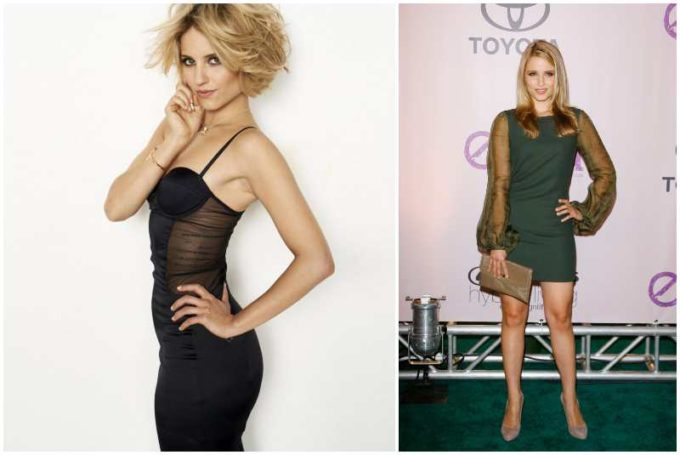 With the results we have seen in her body, we can definitely say that her technique has really worked out.