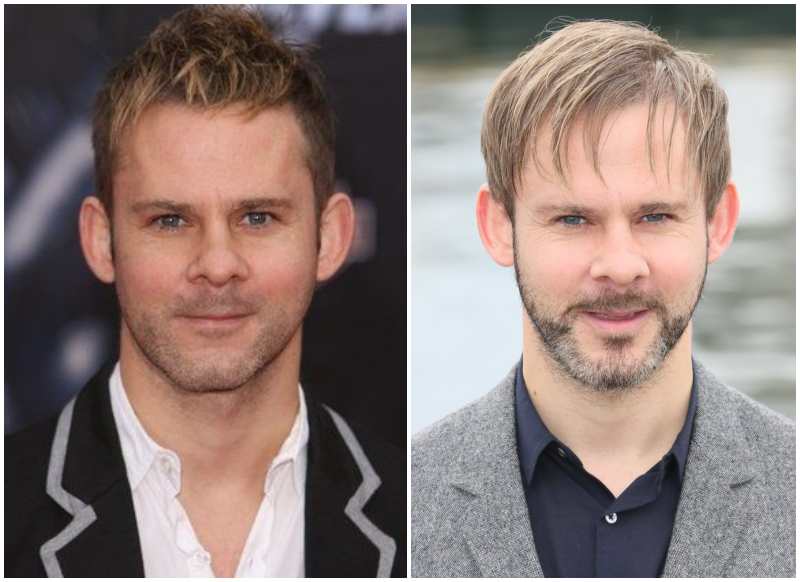 Dominic Monaghan is a brilliantly talented actor who has made a name for himself in the entertainment industry while maintaining his relevance in this field for over 2 decades. His career was officially launched in the late 90’s after he got an opportunity to play a recurring role in the crime series Hetty Wainthropp Investigates.

Not long after he got his first movie role in the television film Hostile Waters. By 2001, his career hit a major peak as he was cast in the fantasy film The Lord of the Rings: The Fellowship of the Ring.

This movie was a huge success as he was also featured in 2 other of its sequels and earned him 6 awards as well as 3 nominations. By 2004, he starred in the drama series Lost where he impeccably played the Charlie character. This role also brought him fame as he won a Screen Actors Guild Award.

Comparing his present looks with his character on the Lord of The Rings, Monghan has undergone a lot of physical changes. Firstly, he used to have a curly blonde hair which made him look really young.

He has grown to get rid of the young curly look and has currently adopted a straight and shorter haircut which makes him look more mature.

At the time he played the Meriadoc character, he did not have any facial hair at all. As he has matured in age, he seems to prefer himself with beards as he now maintains a trim looking beard and mustache. 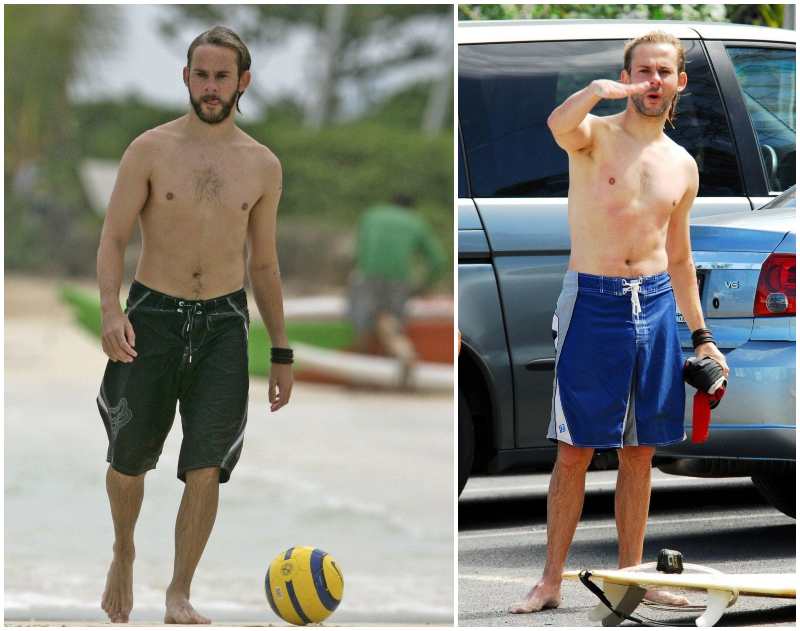 Despite all his changes he still maintains his nice lean body physique. Whether his figure is as a result of good genes or so much hard work is unknown. However, he has various healthy hobbies like hiking that keep him physically fit. His career also enables him to live a very active lifestyle which also helps to keep him in incredible shape. 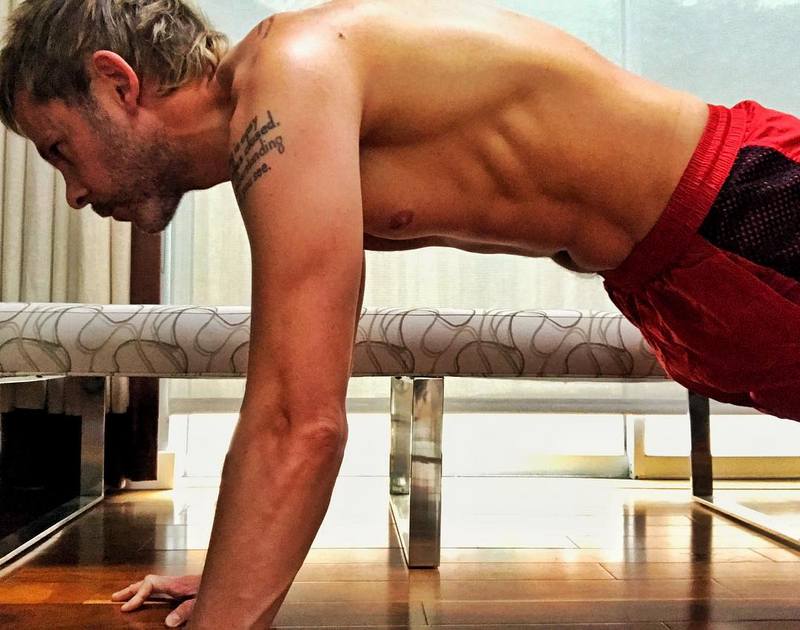