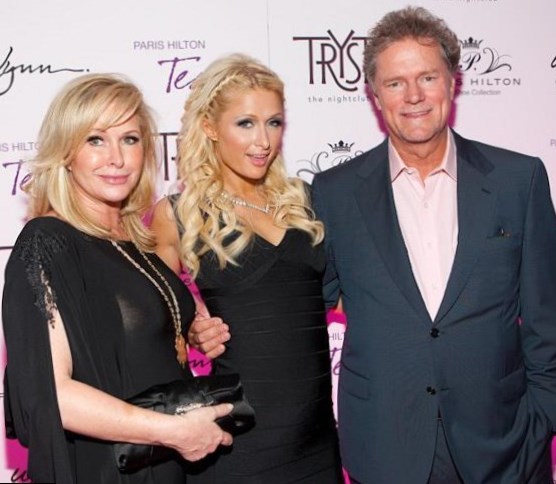 Paris Hilton is that kind of celebrity, which is popular for everything and for nothing at the same time. She tried her hand as a singer, as DJ, actress, model and TV personality, but most of her projects got modest success. Probably, the girl is lack of persistence. It is easy to explain – she was born very rich and that’s why doesn’t need to earn her living.

Paris Hilton is the great-granddaughter of Conrad Hilton, the founder of the popular chain of hotels. Paris is a daughter of executive Rick Hilton and his wife, Kathy Hilton, a socialite.

Kathy wanted to be an actress, but it was a hard job. The young beauty met a millionaire Hilton and decided to quit the hard work of an actress and to spend an easy life of a rich man’s wife. Kathy gave a birth to four children (alongside Paris, Mrs. Hilton is a mother of Nicky Hilton, Barron Hilton and Conrad Hilton), but she was not interested in motherhood. Kathy spent her free time at various parties and night clubs and very often she took small Paris with her. Being a teenager, Paris used to do makeup and then visited a night club with her mother. The girl was not interested in studying at all and her father, who was busy with his work from morning till night, didn’t tell her anything. Kathy encouraged Paris to start modeling and soon the girl quit studying and started her career in show business. 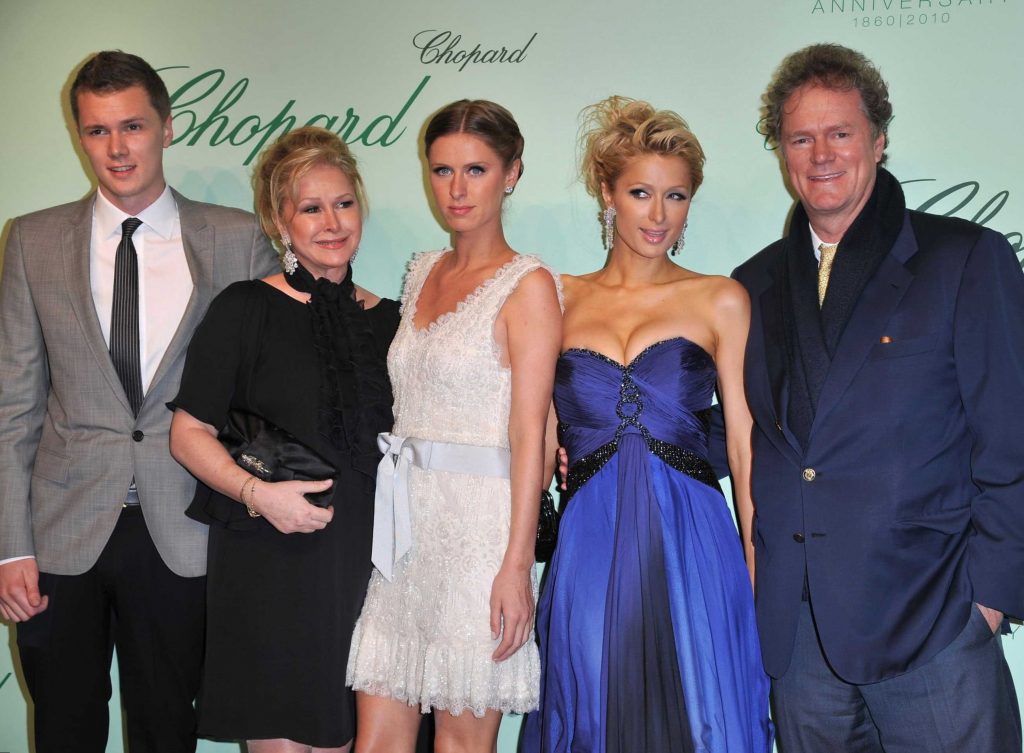 Unfortunately, Paris Hilton became well known not like a model or actress, but rather like a scandalous person, whose short relationships and various pranks annoy the people around her.

Paris took part in sex tape scandal, when one of her numerous boyfriends released a sex tape with the name “1 night in Paris”. Then Paris Hilton got drunk and was driving under intoxication. For that she was arrested and it hurt Hilton family reputation. Paris’s grandfather was so upset by her tricks that he decided disinherit Paris.

It is hard to tell, what Paris’s age is. Paris insists, she was born in 1981, although in her driving license the year of birth is 1978. In any case, the girl is over thirty now and her family members expect her to marry and to have kids.

But Paris is not the fan of family life and longterm relationship. In April, 2016 Paris separated with her boyfriend, Thomas Gross and now she is single and enjoys her freedom! 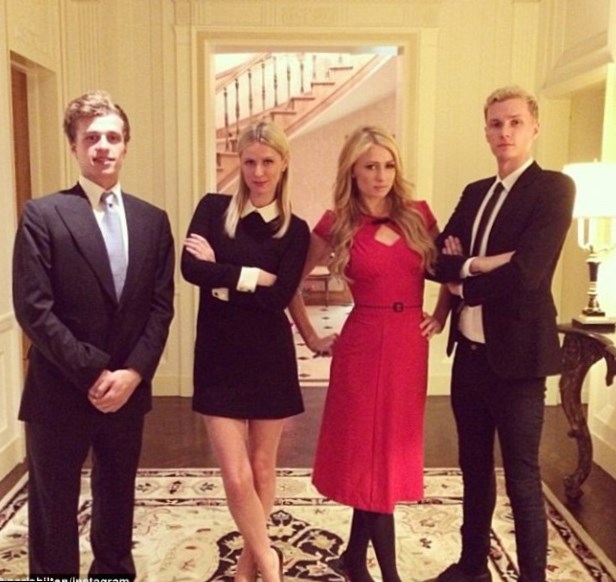