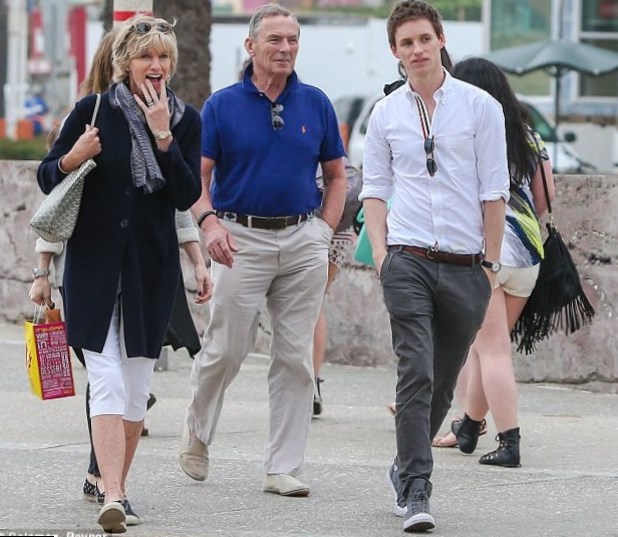 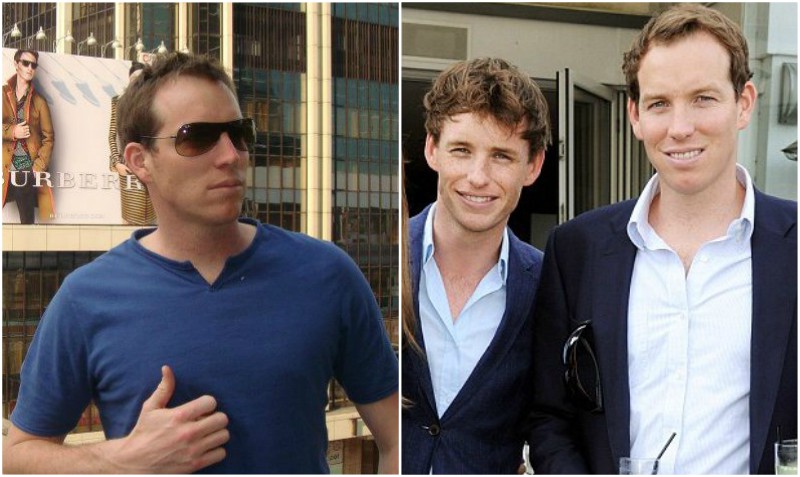 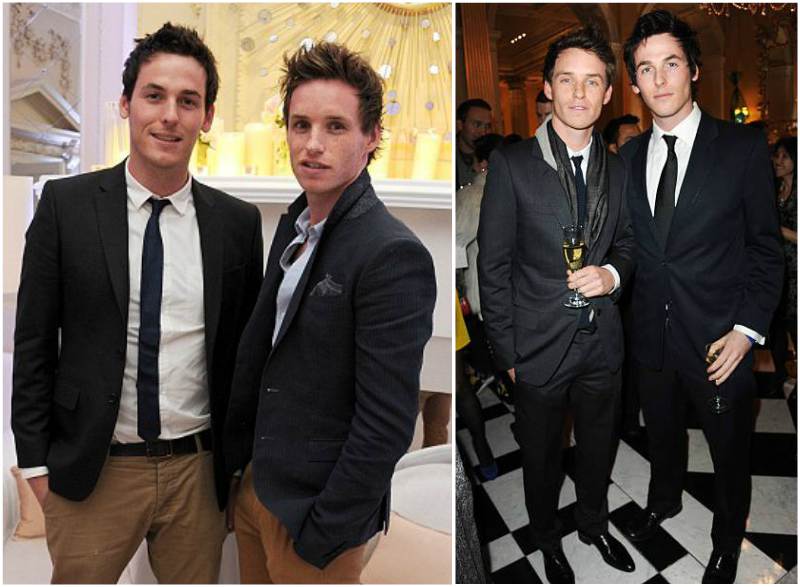 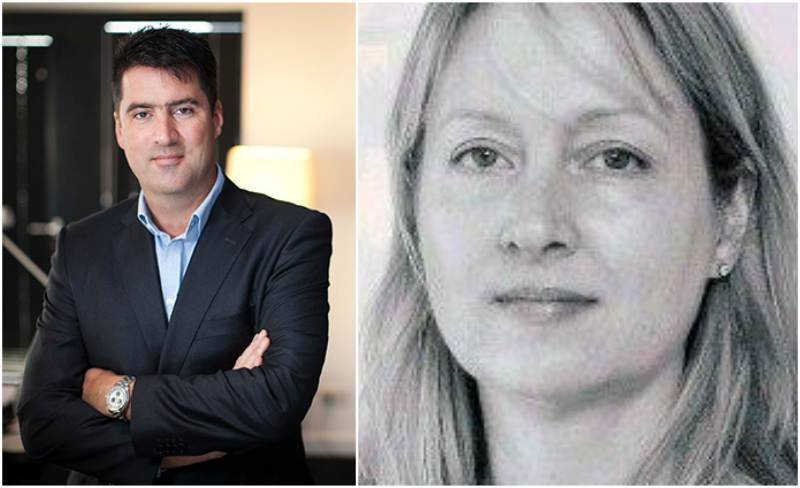 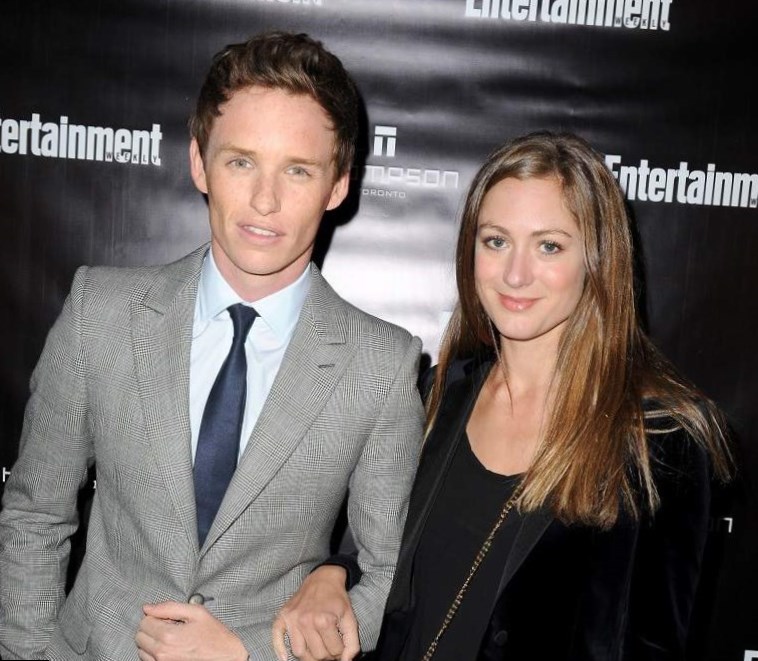 Very often the stars come from poor troubled families and then work hard to succeed. Eddie Redmayne is a person, who won the lottery that very day, when he was born. The star comes from a rich and noble family and he is the only one, who decided to make career as an actor.

Eddie Redmayne mother, Patricia is busy in relocation business. Her father, Richard, is a businessman and financier. Eddie has two brothers, one half-brother and a half-sister from his father first marriage. All Redmayne children got brilliant education. For example, Eddie was taught in prestigious Eton where he was a classmate of Prince William. 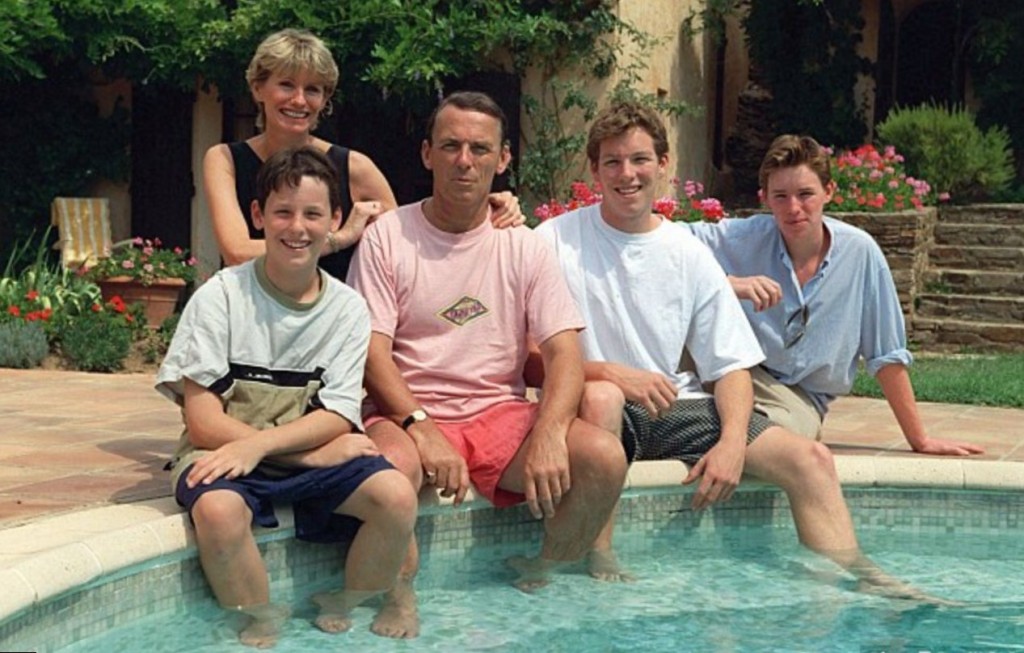 Eddie always knew that having a good family is the foundation of calm and happy life. In spite of the fact that he is an internationally popular star and that’s why he may have as many girlfriends as he wants, Eddie was always open to serious relationship.

Eddie met his wife, Hannah, being a school boy. During his time in Eton he took part in a charity fashion how, arranged by the girls from neighboring schools. Hannah was one of those girls. Her relationship with Eddie was a kind of friendship during 12 years, when finally Eddie understood, they have something more.

He was filming “Les Miserables” and was going to Florence on business. When he occasionally met Hannah Bagshawe and they went to the nearest café to have some coffee, Eddie unexpectedly offered a PR woman (she is busy in that industry) to come to Florence with him. Hannah was shocked, but then agreed. Thus they started their romance and then tied a knot on the 15th December, 2014. 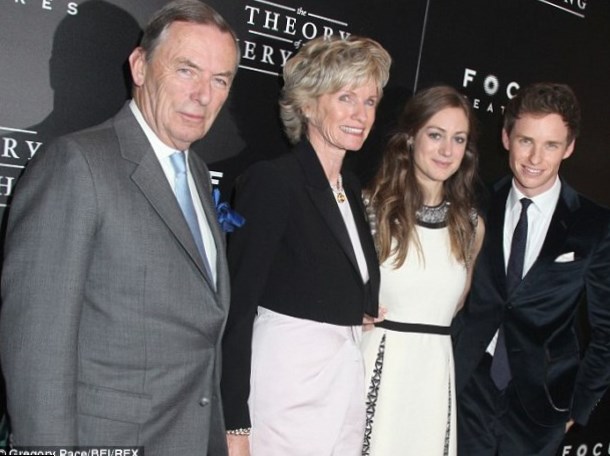 On the 15th of June, 2016 Hannah gave a birth to a sweet daughter, her first child with Eddie Redmayne. They say Eddie is addicted to his wife Hannah and is a crazy careful parent to his baby girl Iris Mary. The Theory of Everything star celebrated Father’s Day several days ago in an unusual way, he has become a father. Now Eddie supports his young wife and mother Hannah and tells that to be a father is much more pleasant than to be an Oscar winning actor. The couple doesn’t share the photos of a newborn girl, but their fans are sure that Iris is pretty damn cute!