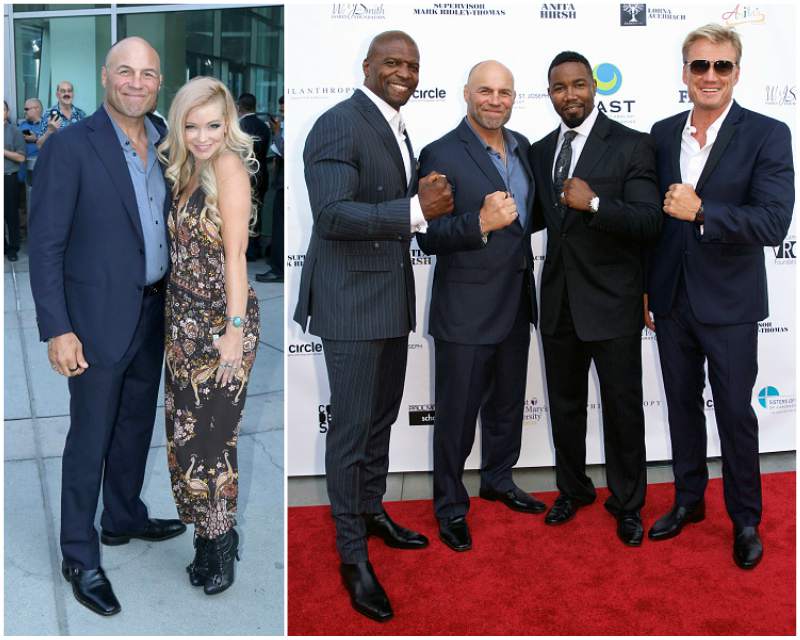 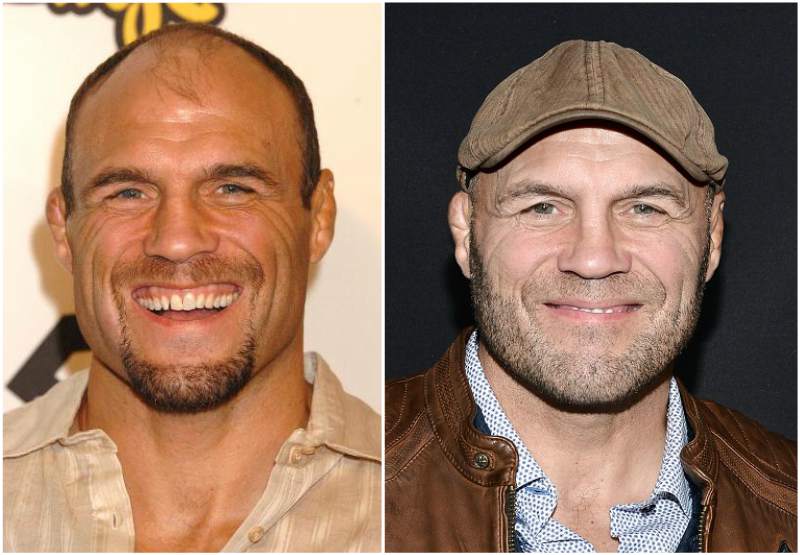 The hero of this article is a legendary mixed martial arts fighter. Randy Couture has terrific form in his 53 years, being 5-time champion of UFC. This time we’ll tell you about some details of his diet and training process that keeps him in such great shape.

It’s worth mentioning that despite fashion in MMA, Couture is not a vegetarian. As you know, Couture performed in two weight categories, respectively, he had different eating tasks depending on the category.

At the same time we know him as a person that has a good figure and form, regardless of which weight class he fights. Food for Randy is a very important part of the preparatory process. When the task is to gain weight,  Randy does not limit himself in food.

Couture follows so-called alkaline diet that is aimed at maintaining a low level of acidity in the organism, that results in high-speed recovery of the body and high efficiency.

At UFC All Access, when he was preparing for a fight with Gabriel Gonzaga, Randy avoided dairy products, sugar, alcohol, caffeine to lower the acidity of the body and reduce muscle pain that is to minimize the so-called lactate acidosis.

For the same reason he eats a lot of green vegetables. Also, part of the alkaline diet presupposes consuming large amount of nuts, beans and other legumes and fish. Couture says that alkaline diet allows him to recover quickly after severe general physical exercises, which is important taking into consideration his age.

While preparing for the fights in the heavyweight division, Randy Couture ate a lot of meat and vegetables that formed the basis of his diet.

Besides, Randy consumes flax-seed oil as a food supplement. 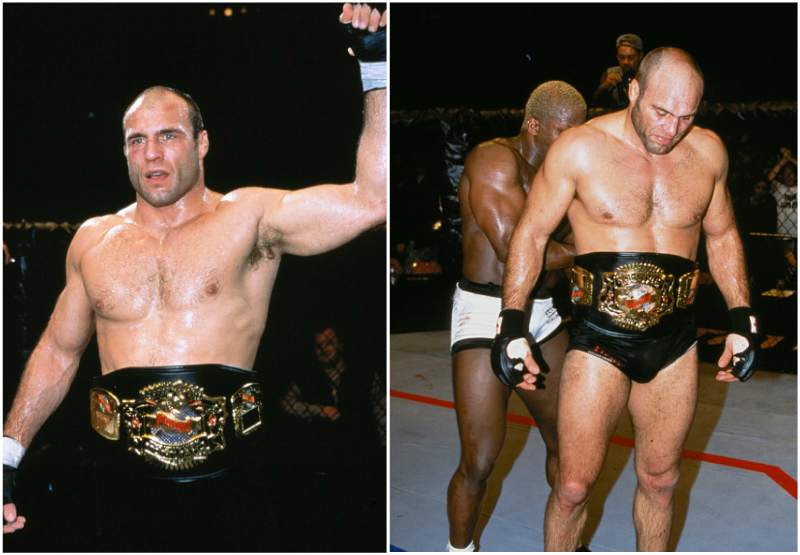 Start the day several times a week with fresh or steamed vegetables: cucumbers, cabbage, broccoli, spinach, green peppers, or even, add these products to your usual breakfast.

Reduce the amount of red meat and poultry. Do not worry about protein. Eat almonds and other nuts, cereals and fish – they compensate this disadvantage.

Drink plenty of water. The need for water for each person is different, so be guided only by your feelings.

Couture tries to stick to these tips for at least 80%, and the diet is particularly strict 10 weeks before a fight. His special thanks Randy Couture expresses to Dr. Ryan Parsons, who gave his recommendations on food and also to Chiropractors and sports massage.

We won’t discuss the technical and tactical training that Randy Couture has. We shall touch upon fitness and general physical exercises.

Sometime before a battle, Couture has five or six workouts per week. 3 times a week he has weight training and workout to achieve the required physical condition. These sessions consist of five rounds of five minutes with 25 seconds intervals for the simulation of competitive activity.

These sets include cardio exercises, exercises with weights, endurance and Plyometric exercises that help to achieve the effect of a real battle and to increase physical performance. It also includes a set of exercises with barbell with relatively small weights and repetition up to 8-9 times without rest between sets.

Sometimes the training program includes not quite standard for MMA exercises. 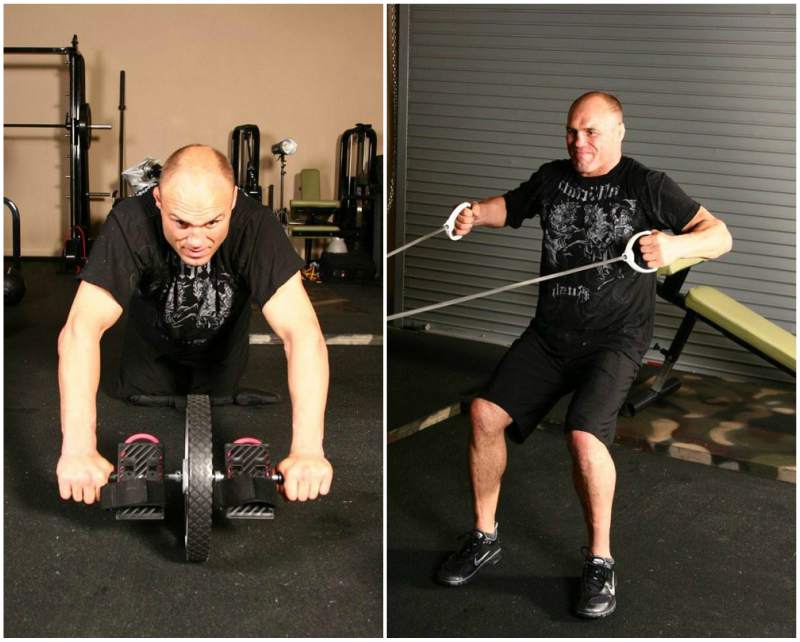 For example, before the fight with James Toney, Randy injured his ankle, which greatly limited his opportunities in training. And in order to not to lose the physical condition, Randy used to train on the trampoline .

In the days when he does not exercise, Couture walks or does hiking with his wife that also allows to burn large amounts of calories.

All in all, Randy Couture is undoubtedly gifted with very good genes, but at the same time he spends almost all his life for training. His example is very difficult to follow, but at the same time many people want to learn from him something to be strong and healthy and achieve the highest success in life and sport. His knowledge and experience, in any case, will be useful to anyone because, as we know, champions are made of details!