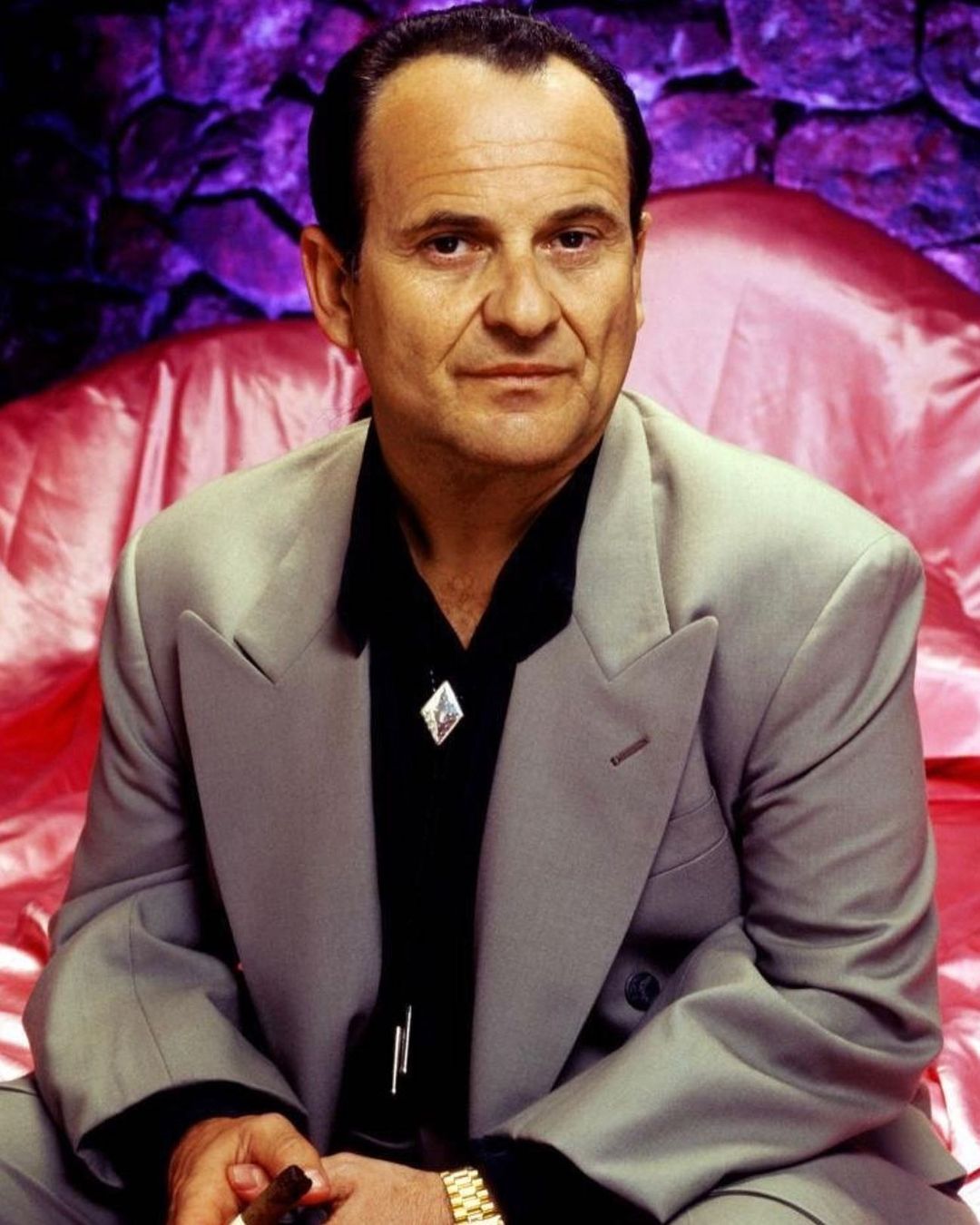 Joe Pesci is a famous American actor of Italian descent.

His acting career began as a child, when at the age of 5 he played for the first time in the theater. His acting debut happened when he got his first film role in 1976. Then Martin Scorsese noticed Joe and their fruitful collaboration began.

Pesci received a role in Scorsese’s Raging Bull and was nominated for an Oscar. Already in 1990, he gained worldwide fame after his appearance in another Scorsese’s film – Goodfellas. The role won him an Oscar.

After that he starred in such famous movies as Home Alone (2 parts), Lethal Weapon (3 parts), Casino, and many other hits.

In 1999, the man decided to end his acting career and focus on music, which he was fond of before becoming an actor. Since then, he has only appeared on the big screen three times. His most recent role is in another Scorsese’s film, The Irishman, in 2019.

Pesci was married three times and has a daughter.

In 2011, the actor was to play Angelo Ruggiero. In order to accurately and clearly convey the image of his hero, especially the body, Joe gained 30 lbs. He stopped eating like he used to reach the goal. However, suddenly, the producers of that film changed their minds. As a result, the actor lost the role and decided to sue them.