Several hens and one rooster

Every man to his taste. What dog breed do you prefer and why? 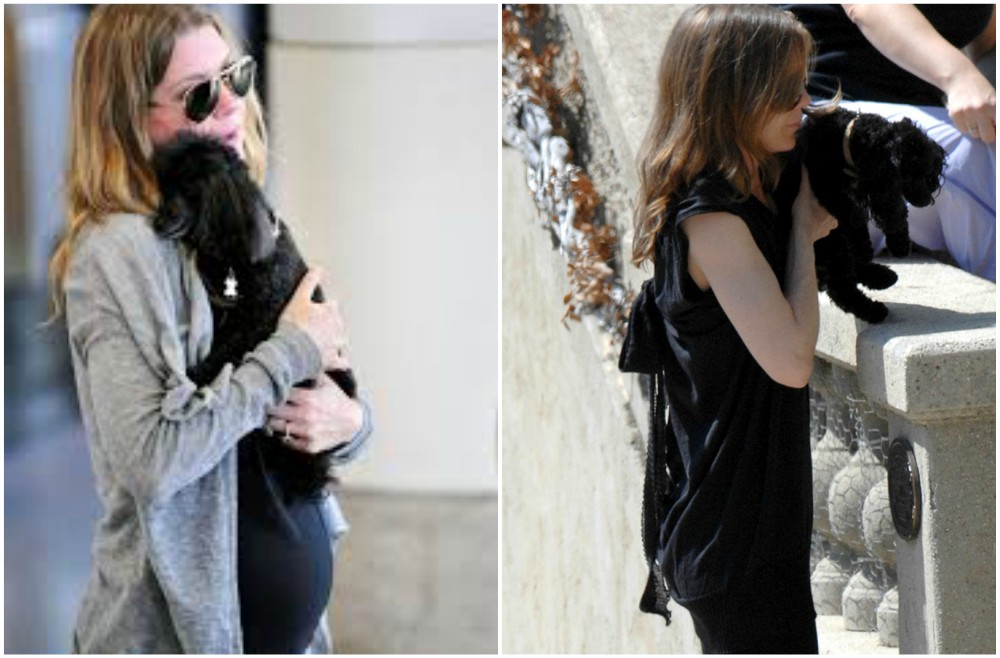 The comedienne Ellen Pompeo once admitted in an interview that Valentino is a real mom’s son. He keeps walking behind her and wants to be hold into the hands all the time. The famous designer has nothing to do here: Valentino is Ellen’s poodle. That’s the only similarity between the two – Ellen’s favorite fluffy has no special talent.

The actress’s husband, Christopher Iver, is a highly respected producer in the field of music. The couple bought a lovely house in Los Angeles. They both love dogs so it wasn’t long that they adopted two poodles at once – black Gigi and brown Valentino.

Do you know why Ellen and her husband chose poodles but not the other breed?

Nowadays, many people suffer from allergy and asthma. The point is that Ellen is not an exception. The actress suffers from asthma and in addition of not one but several allergies. So, as you understand she can’t stand dog fur.

Luckily, there was a way out. The poodles have hypoallergic coat and they don’t shed. That’s why Valentino and Gigi became beloved members of the celeb family.

In one of her interviews, Ellen confessed that her two poodles gave her inspiration for decoration of the house. Really. Ellen said that when she was choosing floor colour she was inspired by the colours of her dogs (black and brown). You wonder why? 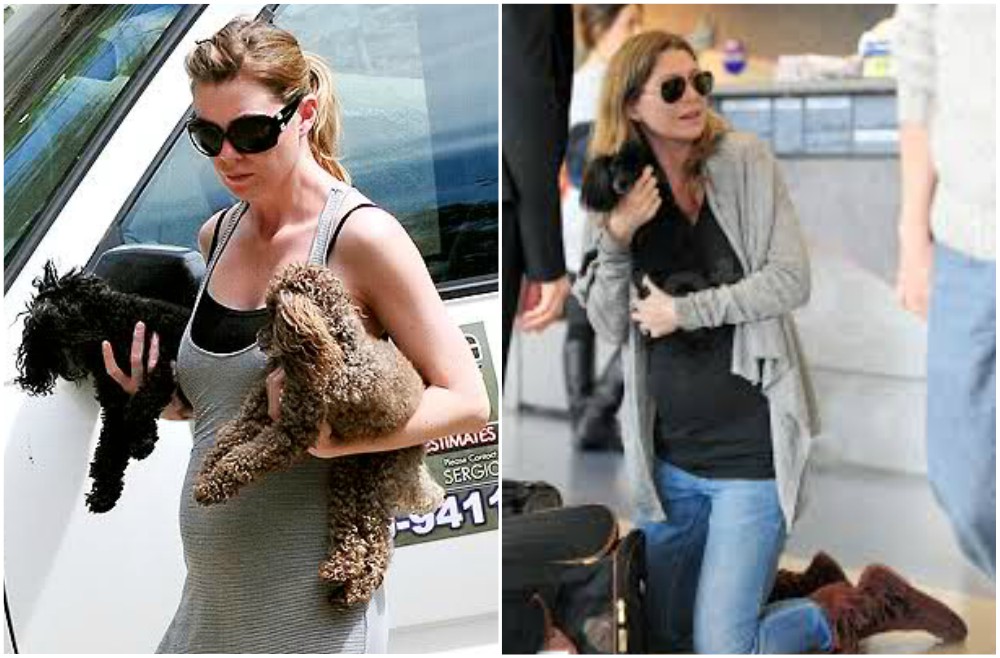 That’s because Ellen is a proud mom of two girls. When the spouses had no children, Ellen dedicated all her time to her dogs, but now she’s preoccupied by her girls, so she’s worried that Gigi and Valentino would feel neglected and left out.

Isn’t it cute? We guess it is. It would be great if all the owners were as kind and attentive as Ellen and Christopher are.