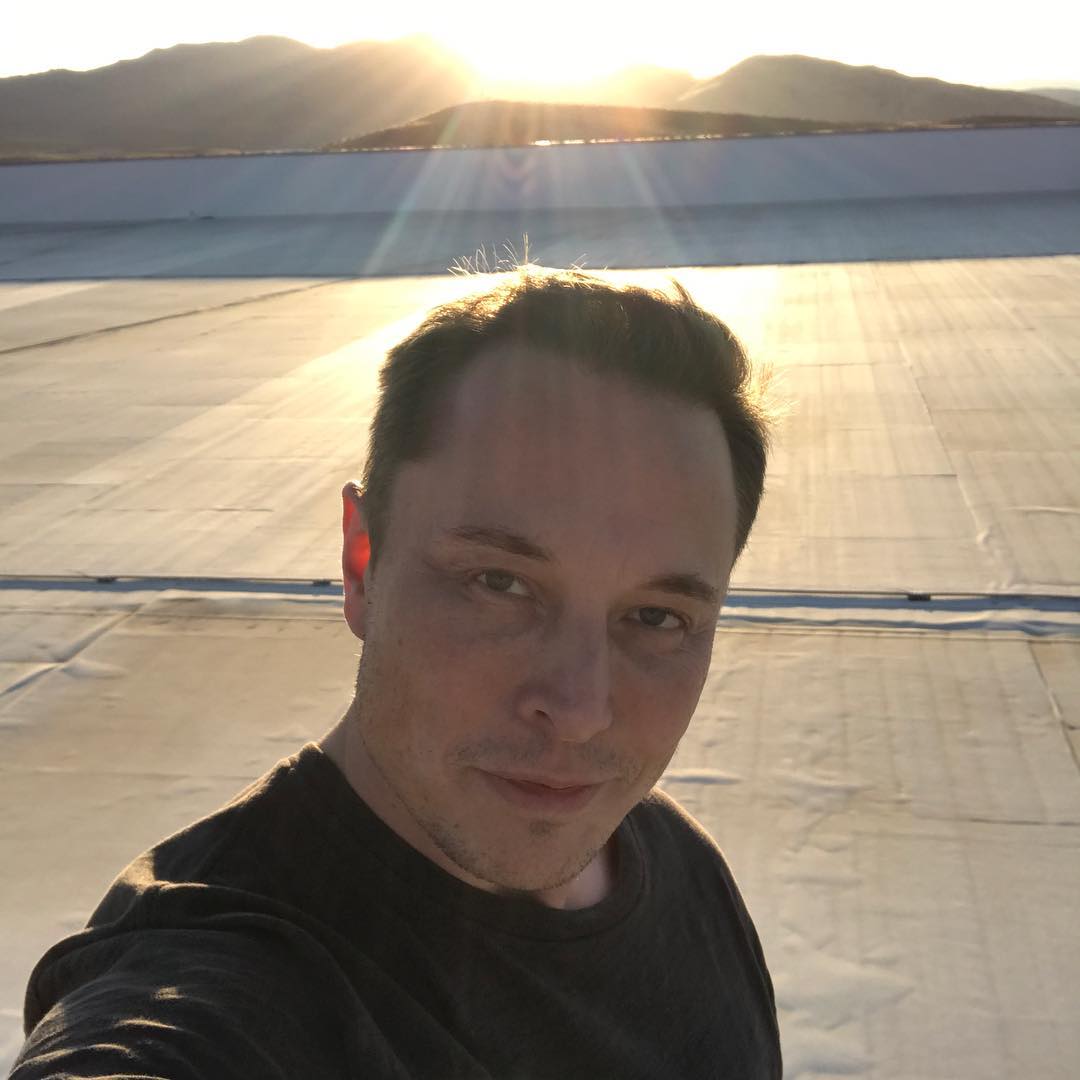 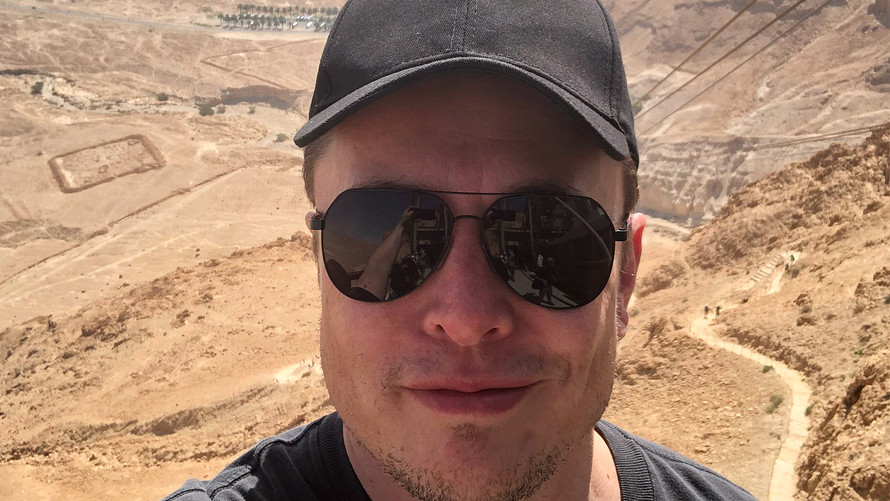 Today, the name of Elon Musk is associated with success and wealth as he is among the richest people in the world. Being a very smart and gifted kid, he coded a computer game at 12.

In 1995, the future centibillionaire launched his first venture Zip2 that developed online city guide software and in 4 years, online bank X.com that later became a part of PayPal was created. As Musk always dreamed about going to space, he decided to build spaceships with SpaceX company that launched the first private rocket in 2008. The same year, he became Tesla’s CEO.

Additionally, Elon works on alternative energy sources at Tesla Energy and SolarCity, wants to incorporate a human brain into a computer at Neuralink, studies artificial intelligence with OpenAI and aspires to build a tunnel with The Boring Company.

In 2000, Musk espoused Justine Wilsoner, with whom he fathered five kids. The marriage was dissolved in 2008. In 2010-2016, he managed to be two-time married to Talulah Riley. Since 2018, he has been in a relationship with Grimes, a mother of his younger son.

Musk reveals that he isn’t a fan of exercising and wishes he could do without it. However, he tries to do a cardio workout on the treadmill and lift weights at least once or twice a week. Besides, he likes martial arts, including Taekwondo, karate, judo and Brazilian jiu-jitsu. The entrepreneur avoids any diets and prefers tasty food over healthy food. He is also a coffee addict.