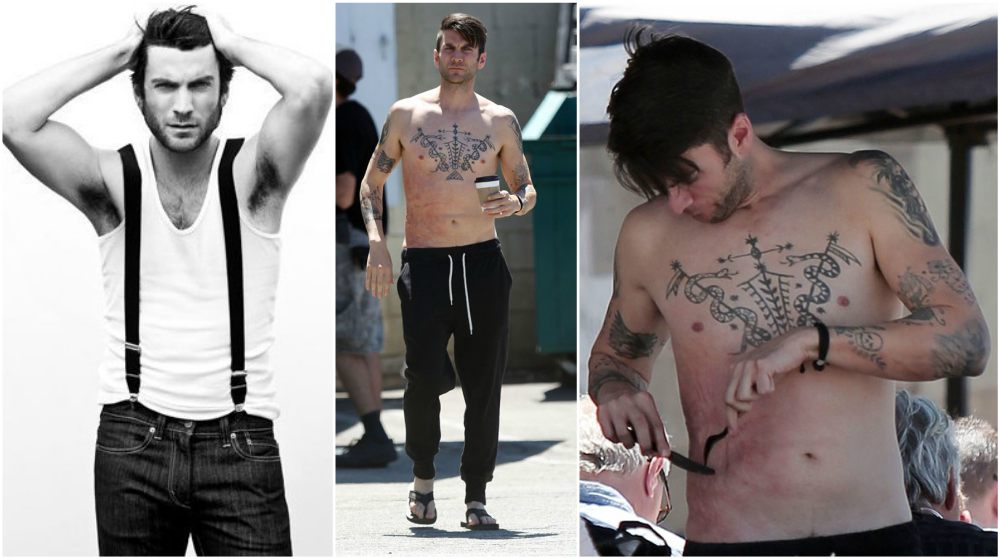 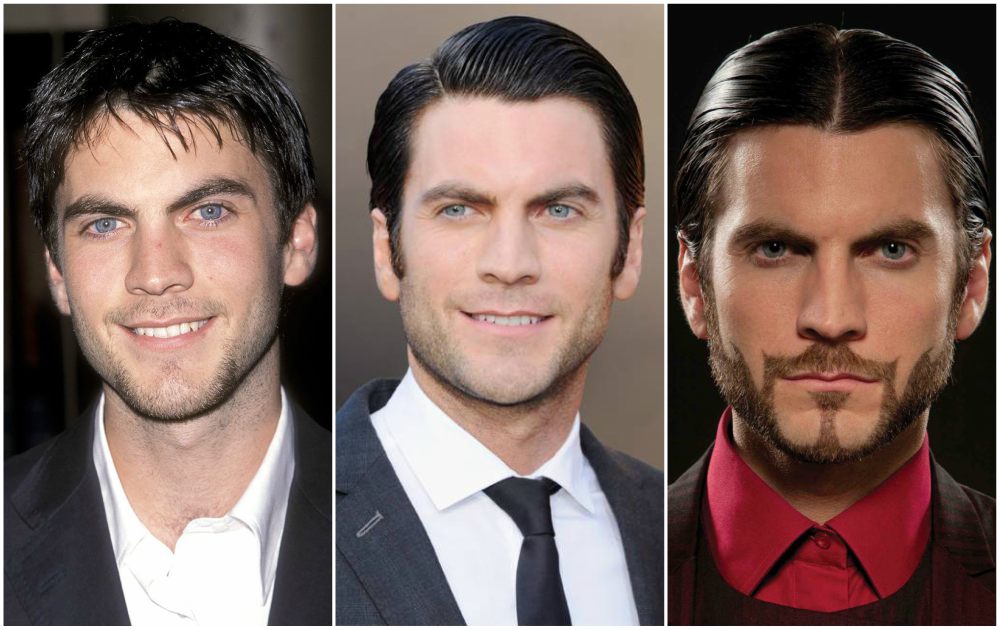 Wes Bentley is one of those actors who is not afraid to speak about their failures. And that’s great, cause they are the same people as we are, and there’s nothing shaming in confession.

As you could guess, this issue concerns his drug addiction. The Hungry Games star used to suffer from addiction for nine years. And it couldn’t but influence his health and body.

His arrest only worsened the situation, because a year before his close friend died from overdose. It was Heath Ledger. It was,  at the same time, a push for him to get clean, to get rid of the addiction, that buried his career.

Drugs in their essence are poisons. Effect of drugs and their influence depends on the dose. A small amount acts like a stimulant (increases activity). Bigger amount causes calming effect  (suppresses activity). An even larger amount acts as a poison and can kill. The impact of drugs on a person can be found in many sphere.

This is true of any drug. It’s just that everyone has their own dose, be it coffee, arsenic or methamphetamine. The impact of drugs on human is multifaceted. Lucy, Wes managed to find the other addition – love.

American Beauty actor confessed that he had a great motivation for his sobriety. It was his second wife. When Wes met Jasqui it was like he at last found his sense of life. This woman evoked him from long careless life.

Today, Wes’s lifestyle is quite different. He has a child to live for, a wife who loves him, and a beloved job. What did the actor changed after he broke up with drugs?

Now, Wes Bentley is fond of soccer. It’s a kind of sport exercise for him to stay in a good shape. He plays soccer as often and as much as possible. That’s because he missed such chance being a teenager – while all his friends were playing, he was partying.

There’s no problem, we think, as it’s never too late to start something new.