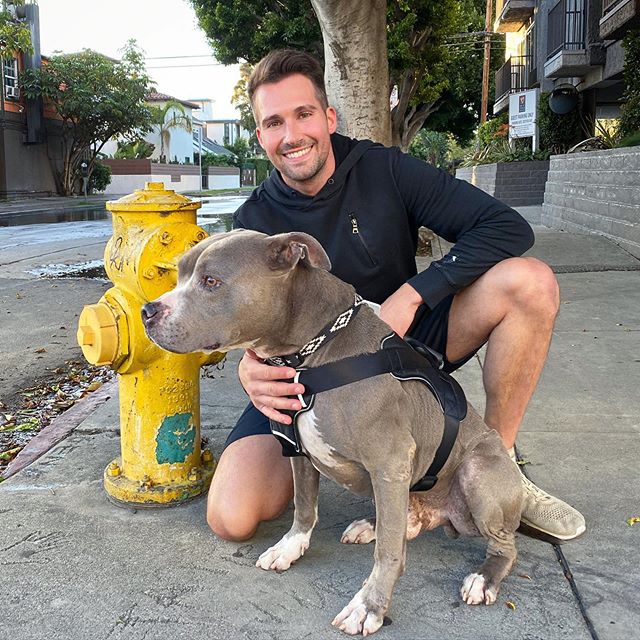 James Maslow is great at both music and acting. His path to success started with a children’s choir and at 14, he already landed a role in a production of Les Miserables.

James first appeared on TV in 2008 by having a part in an episode of iCarly series. He gained popularity thanks to starring in the Big Time Rush series and creating the eponymous music band. In 2010, the band presented their debut album BTR, which gained platinum certification. Having recorded 2 more albums with Big Time Rush, Maslow went solo and released the album How I Like It in 2017.

Moreover, James Maslow appeared in many other TV projects, including Dancing with the Stars and Celebrity Big Brother shows as well as Sequestered series and Seeds of Yesterday film.

As James became famous pretty young, all of us could witness his transformation from a pretty boy to a strong athletic man. The celebrity shares that he loves that his physicality allows him to separate himself from the roles he used to get at the dawn of his career.

Actually, Maslow is a great fitness enthusiast who loves sharing photos from the gym on social media. Thanks to his hot body, he was featured on the covers of FitnessRX for Men and Men’s Health magazines. By the way, James shares that he lives on the beach and it’s great motivation as he loves catching girls’ views.