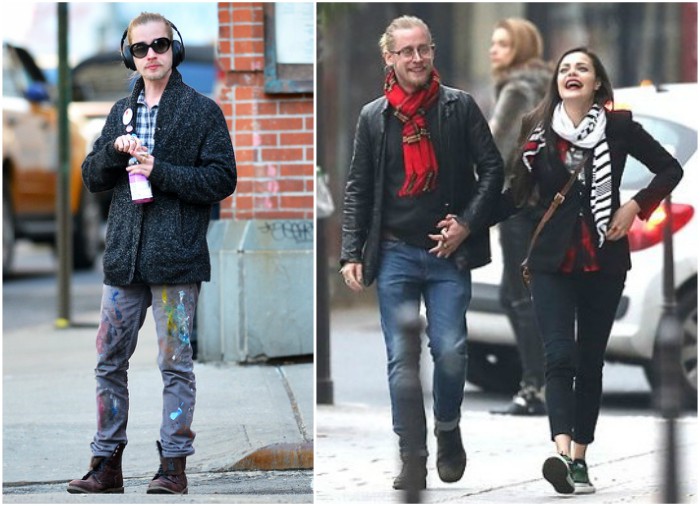 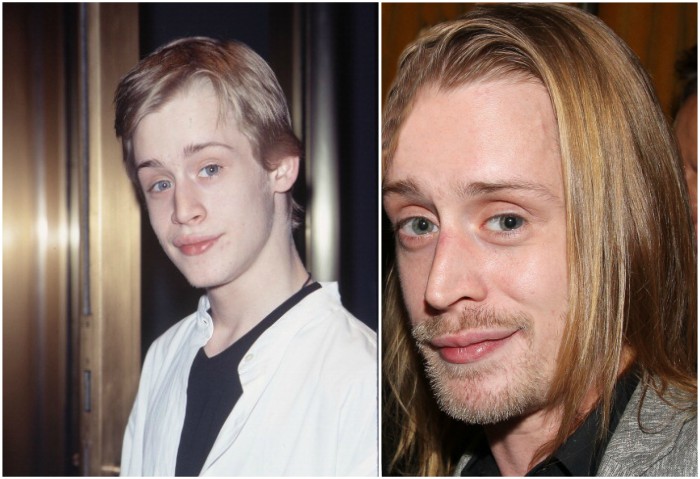 In our memories Macaulay Culkin stays forever as the irrepressible Kevin from fine comedy Home Alone. But years inexorably run forward and a cute big-eared boy with big lips has grown up and matured.

Now, looking at some of his pictures you know that changes are sometimes not for the better.

In 2012, media unwittingly sounded the alarm about the health of 32-year-old actor, but his representative said that there was no cause for concern and Culkin’s health was in order.

US media wrote about heroin addiction of young Macaulay. At that time, the representatives of Macaulay Culkin vehemently argued that Home Alone hero didn’t use drugs, but that was really doubting question.

Today, child star is already not a child, but a high 36-year-old man. Or a woman?

In 2015, the emergence of Macaulay Culkin in the streets of New York completely baffled those who tried to find in him small handsome Kevin. During the shooting process for Jim Gaffigan show Macauley seemed to be hardly recognizable.

Nowadays, only those who don’t know about Culkin at all don’t know about his problems with drugs. The prolonged period of inactivity and lack of good filming offers, plunged man into an abyss of depression, apathy and an unhealthy lifestyle.

There have been persistent rumors that Macaulay is about to die from drug addiction. However, the actor survived and is now involved in several shows, though the following issues have etched on his face and figure.

Having appeared on the set yesterday’s star baby shocked everyone not so much by his slovenliness, to which during his spleen many were accustomed to, but by great similarity with the middle-aged woman. 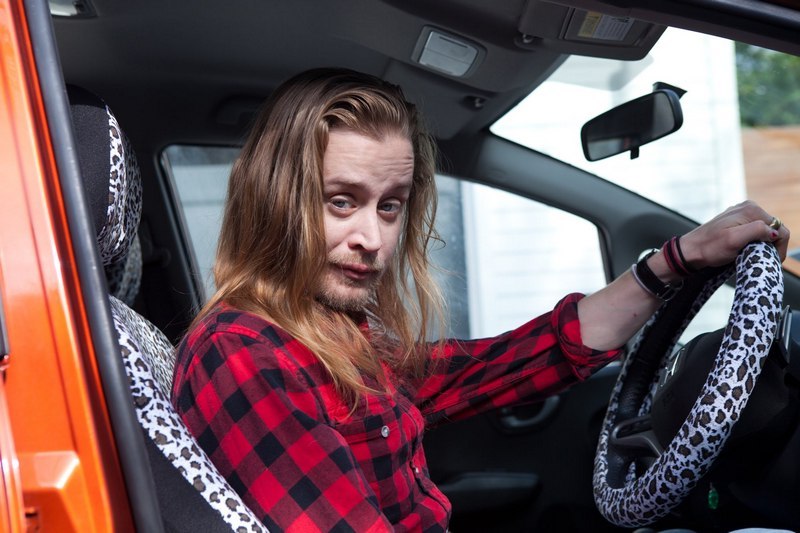 The actor grew his hair almost to the shoulder blades and make-up nails with red lacquer. Red checkered shirt and light gray suit jacket only highlighted Macaulay’s overweight. Alcohol and drugs did their job – once thin Culkin now looks a bit bloated with well noticeable belly.

It’s not for the first time that Culkin confused his fans by his appearance. He does not try to hide his problems under the guise of success and gloss, spending days on end in the gym or in a chair at the stylist. However, in social networks there are dozens of fan pages where fans publish his photo and support Macaulay with their comments.

Macaulay himself makes it clear that much time passed since Kevin McAllister was left alone at home, so it’s not worth to still associate him with a cute little boy. 26 years passed and it’s time to learn the other side of Macaulay Culkin. 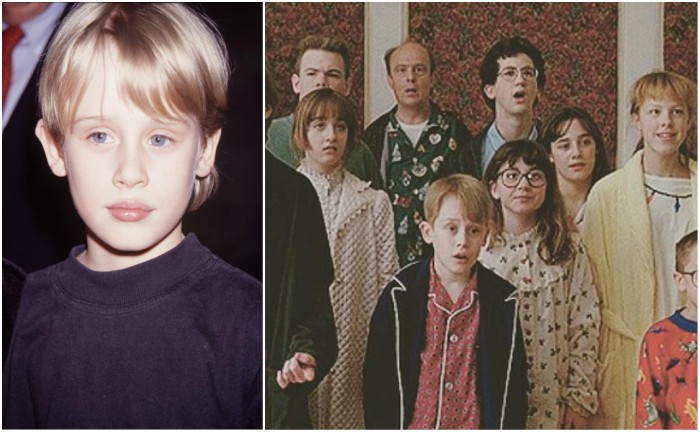