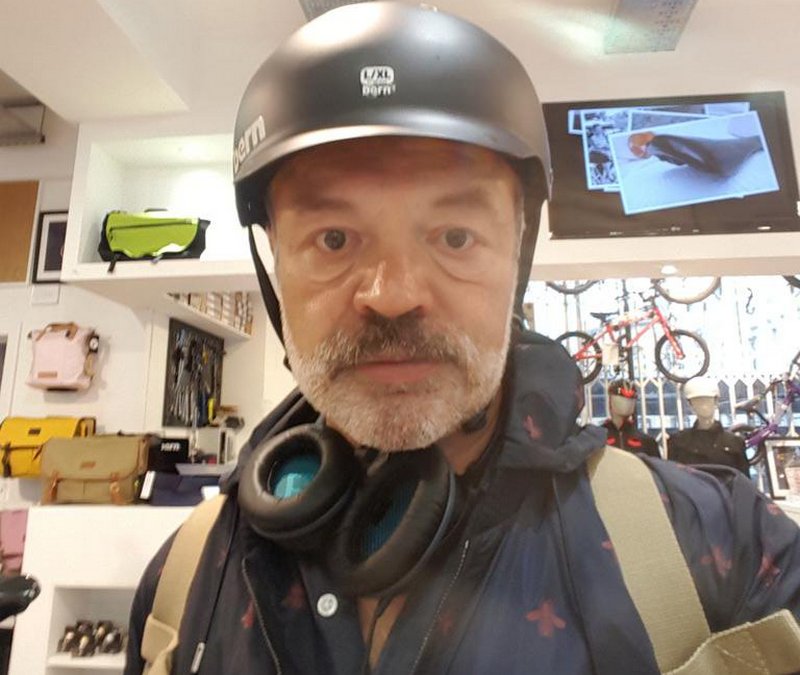 Graham Norton is one of the biggest and most popular media personalities in the UK. He has become an icon of media prominence through his several works as a comic, radio and TV presenter and commentator, author and actor, winning an incredible 8 BAFTAs too.

He abandoned college education to pursue a comedy career and finally grabbed media attention for his Mother Theresa impersonation at the Edinburgh Film Festival in 1992. This led to him becoming a regular panelist and comic ob BBC Radio 4’s Loose Ends and he rose steadily until he began co-hosting ITV’s Carnal Knowledge in 1996.

Out of his 8 BAFTA TV awards, 5 of them are for his famous comedy talk show, The Graham Norton Show (2007-date). He hosted the BAFTA ceremonies for a decade from 2007, is the UK commentator for Eurovision Song Contest since 2009 and is now a judge of RuPaul’s Drag Race since 2019. He starred in 2006’s Another Gay Movie and is credited with authoring 5 books.

Graham is not known to be an ostentatious personality and has certainly enjoyed keeping everything about his body and his looks ordinary. For a long time through his career, he has not ventured beyond his customary short, straight retro hairstyle and rid himself of facial hair. He was however, pictured with his hair appearing to have been bleached circa 2004.

These days, he has taken to a whole new look by growing a mature-looking short boxed beard that has taken a salt & pepper appearance due to his advancing age as his hair has also taken the same appearance.