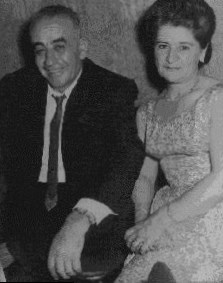 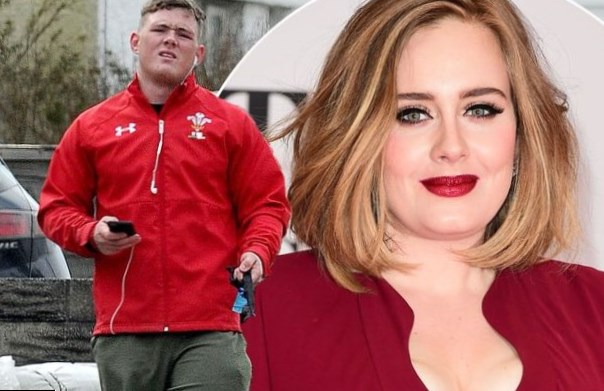 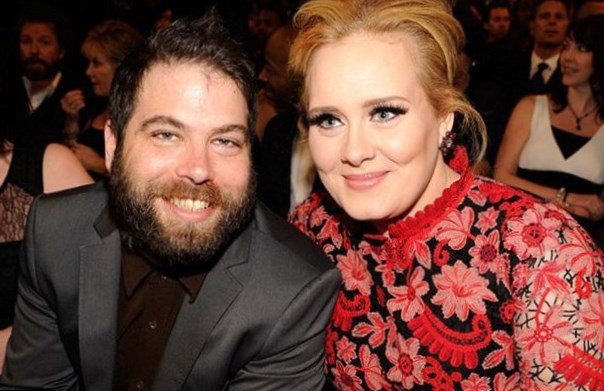 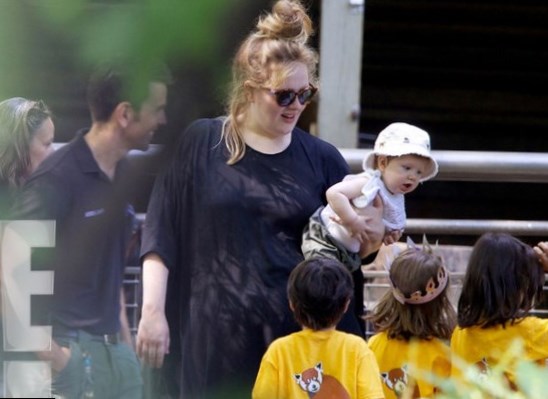 Many girls all over the world believe in fairytales and hope that one day they would meet their prince. Of course, each girl keeps to a diet and spends long hours in gym to look great for her prince.

But Adele managed to find her Prince, being quite plump and without any exercising.

Adele was born in a poor family in London. She is a daughter of Mark Evans and Penny Adkins. Her father left Adele, when she was 3 years old and he didn’t see the girl from that moment. The next time Mark appeared in his daughter’s life, when Adele had become a sensation. He started to give interviews about his famous daughter, till Adele hadn’t stopped him, telling that he had no right to talk about her.

Adele was brought up by a single mother Penny Adkins and a grandfather. Her mom noticed an incredible talent of her daughter and took her to the public music school. Although Penny was lack of money, she found the necessary amount for Adele’s music lessons.

Of course, Adele dreamed to become popular. But she also dreamed to meet her Prince one day.

It is not known exactly, when Simon Konecki appeared in Adele’s life. If she was poor in her early years, Simon on the contrary, grew up in luxury. His family lived in New York for 10 years and then they moved to London, where Simon attended prestigious Eton school.

After graduation Simon started to work in Lehman Brothers. He founded a charity organization, named Drop4Drop. Probably, he got acquainted with Adele due to charity work, as she is also a well known philanthropist. 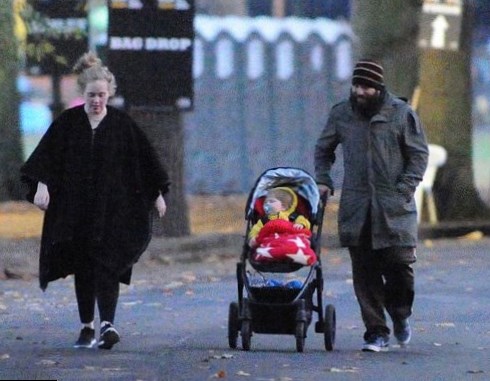 But Adele had never told the details of their first meeting. The singer started to appear with her sweetheart in public in 2012. They looked extremely sweet together and everyone could see they were in love.

Soon Adele got pregnant and Simon was so glad to hear that news. The couple welcomed a boy Angelo James Konecki, in 2013.

Vey often her fans ask Adele, why she is not married and lives with her loved one Simon without registration of their marriage. Adele is a very private person and she hates to speak about her personal life. But she used to tell once, that Simon who had already been married, doesn’t want to prove his love on the paper, he just wants to express his feelings every day, showing Adele and their son that they are the dearest people in his life. 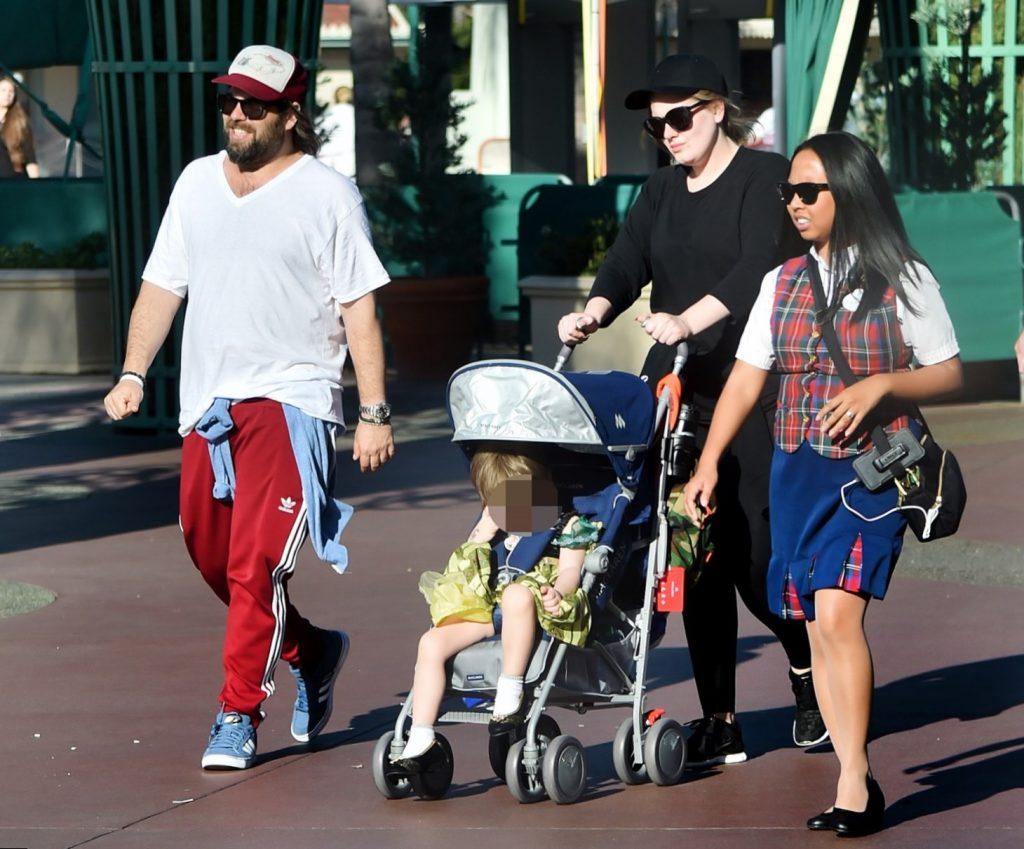 Updated. Simon and Adele got married in 2017, she confirmed it at the 2017 Grammys. On April 19, 2019 the singer announced about their separation.