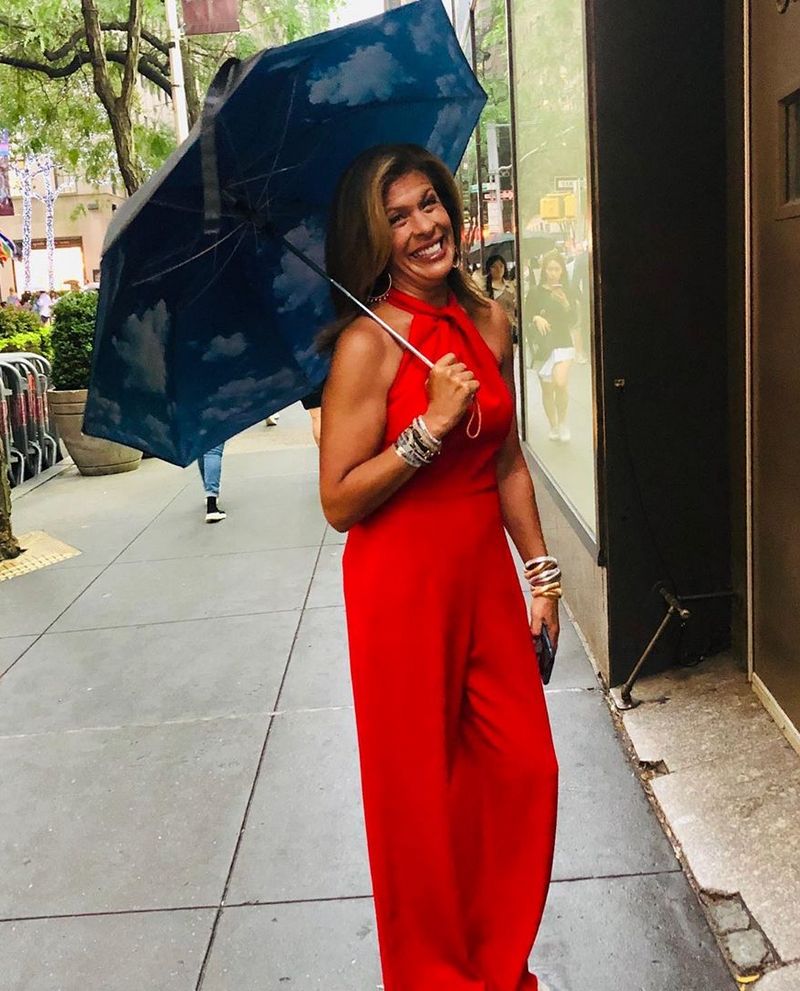 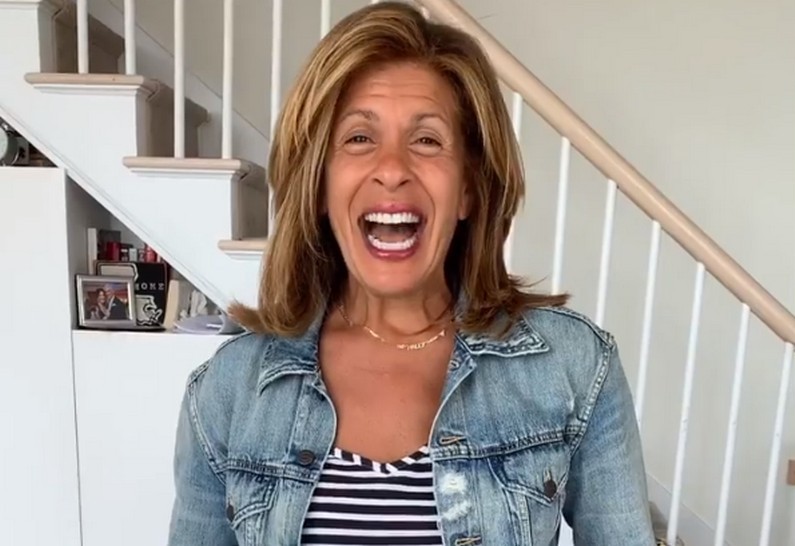 Hoda Kotb is one of America’s most famous faces on TV. She has become renowned across the country as a TV personality and broadcast journalist but has also recorded success as an author (of 4 books and counting) and appearing as herself in many movies.

During her high school graduation ceremony where she was crowned homecoming queen, she was chosen to deliver a speech, a feat she also repeated as keynote speaker during her graduation from Virginia Tech where she studied broadcast journalism. She worked as news assistant for CBS News in Cairo in 1986 and as anchor for WQAD-TV and WXVT-TV from 1986 to 1989.

She has attained celebrity status in a career of over 30 years and right now serves as the co-anchor of both the fourth hour of Today show (2008-date) and of the Today show (2018-date), which she won a Daytime Emmy Award for in 2010. She has also been the correspondent on Dateline ABC and NBC News National, both since 1998.

While Hoda’s profession has not required her to make any physical change to her looks, she (along with the cast of Today show) makes a tradition of dressing up for Halloween. In recent times, she has adorned costumes of Tony Monaro, Betty Rubbles of The Flintstones, Elton John and Blake Shelton (even complete with the beard).

She has however, undergone a surgical procedure in March 2007 when she was diagnosed with breast cancer. Since her mastectomy and reconstruction, she has become a breast cancer awareness activist. She also attributes her toned arms and legs to a 3-minute workout routine that she engages in 3 times weekly.