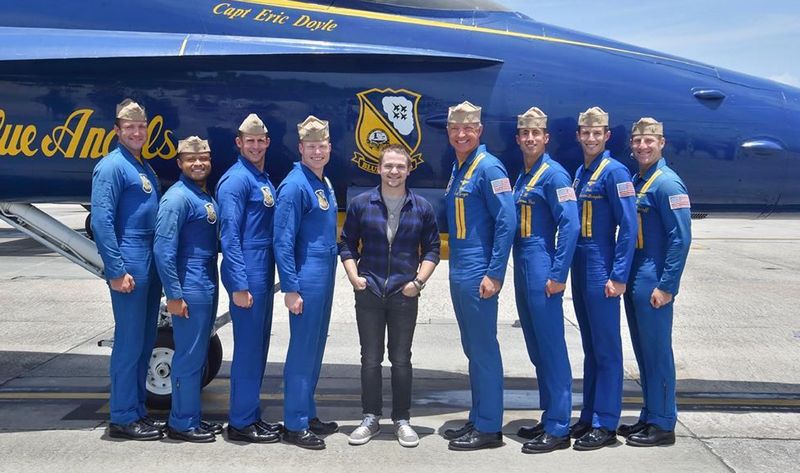 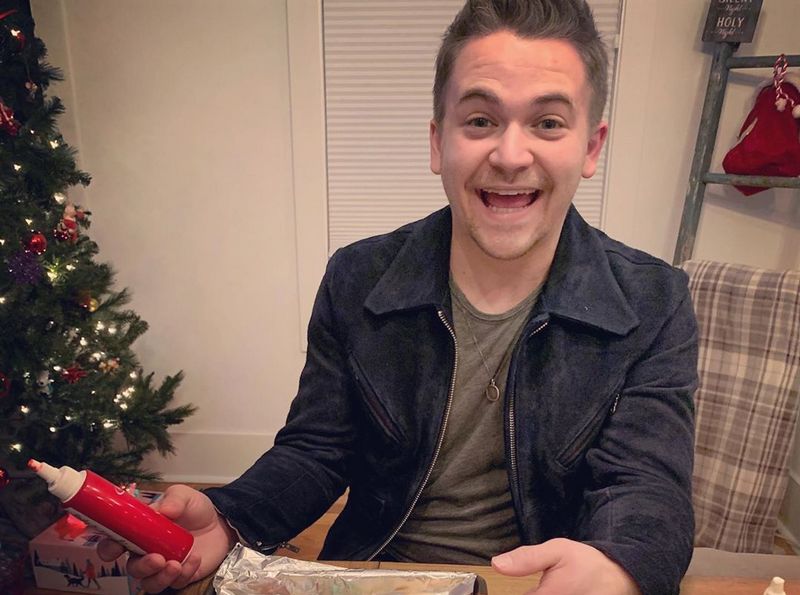 With a proficiency in over 30 instruments and singing with his distinctive and intense voice, Hunter Hayes has become one of the top 5 most popular pop country music stars of the decade. The 5-time Grammy Award nominee is a singer, songwriter and multi-instrumentalist.

A child prodigy, Hayes began his career when he was 2 and by age 4, he began making appearances on both local and national television. He played the accordion with a Cajun band that performed at a local restaurant at just 5 years and recorded his first album Through My Eyes (2000) at age 9. In 2011, his single Storm Warning earned him a place in the country’s Top 40 chart.

Labeled as “Leader of the Country Youth Music’s Revolution”, he broke a world record for most concerts performed at in 24 hours in a bid to raise awareness to child hunger.  His hit song, Wanted went 4x platinum in 2012 while another single, Somebody’s Heartbreak also made it to the top spot on the Country Airplay Chart in 2014.

Hunter has grown from the little boy wonder and child musician, into a well-groomed and perfectly fit young man, leaving his female fans in awe of his figure and looks. Gone are the chubby cheeks and limbs and in their place are well-chiseled and a fit build.

The pop star still eludes that youthful grace with his unique vogue which is perfectly suited to his physique. He keeps his body fit with frequent workouts, and usually sports a shadowy beard or a clean-shaven head when he wants to look different.