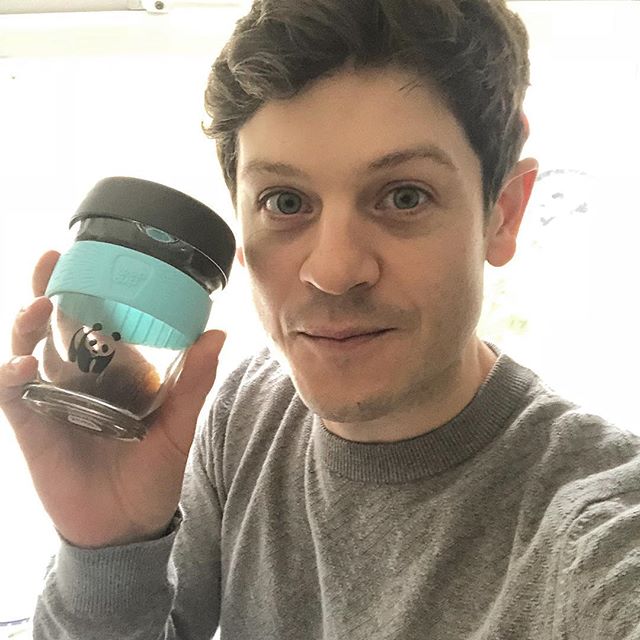 Iwan Rheon has excelled phenomenally in the showbiz industry. The actor from Wales, who went from playing one of the most sadistic and hated villains on TV to portraying a Mӧtley Crüe member is also a musician and recording artist.

At the age of 16, he was the frontman and songwriter of a band called The Convictions. He began to participate in his high school drama productions and he earned recognition at a national film festival at age 17, which in turn, earned him a spot on the cast of Welsh soap opera, Pobol Y Cwm (2002-04) and even admission into LAMDA.

His most famous works in the entertainment world has to be playing Ramsay Bolton in Game of Thrones (2013-16), as Simon Bellamy in Misfits (2009-11) and on the big screen as Mick Mars in The Dirt (2019). He won a Laurence Olivier Award for his role in the stage play, Spring Awakening (2009) and has also appeared in Inhumans and Riviera (both 2017). He released his debut album, Dinard in 2015 after 3 EPs.

The only change till date that Iwan has had to undergo for a role in Film, TV or stage act has to be his most recent wardrobe makeover, complete with hair and makeup to look the part of the Mӧtley Crüe rockstar in The Dirt. He also mentioned that he found the physicality of the guitar playing to be challenging, although he is already an excellent guitarist.

Although he has not revealed how he keeps himself and his athletic physique in top physical condition, we suspect that he dines on a healthy diet and never misses a gym date.