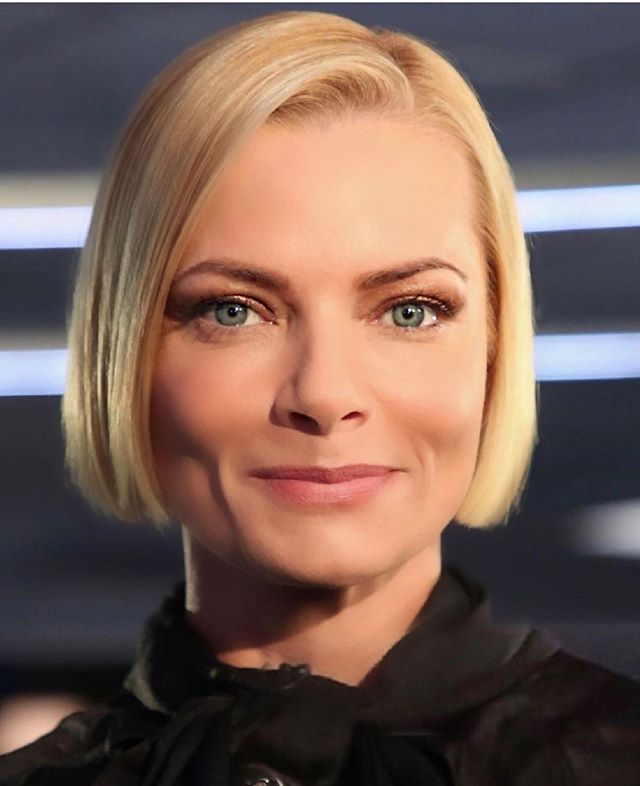 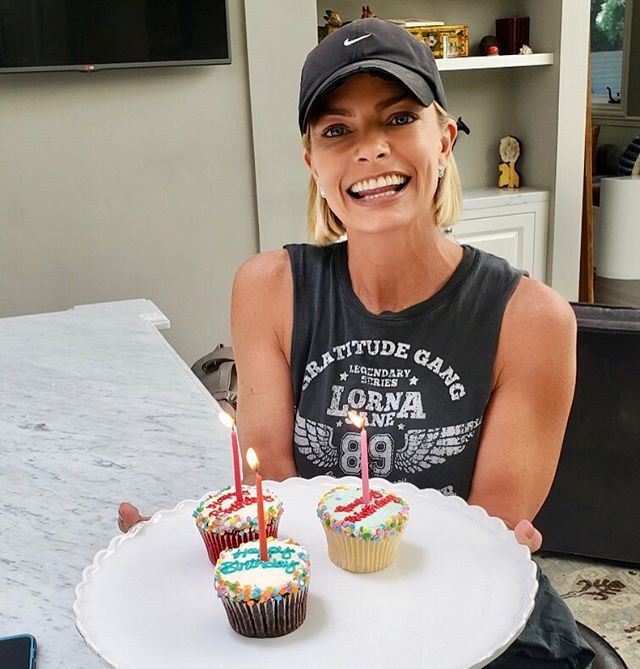 After establishing herself as a reputable international fashion model, Jaime Pressly has also built a legacy for herself in Hollywood. The Emmy Award winning film and television actress is made famous for her many roles as well as her modeling success.


Jaime began modeling as a teenager, earning her debut cover shoot on Teen Magazine at the age of 14 which led to officially becoming the ICMS spokesmodel. After legally getting emancipation at age 15, she earned a modeling contract to Japan. She first appeared on-screen in 1996 film, Mercenary but her feature film debut was in Poison Ivy: The New Seduction (1997).

Although not specifically required to fit any role in her film &TV career, one of the easiest noticeable changes that Jaime undergoes is her hairstyle which has gone from “goldilocks” to a bob cut and now has a really low and yet beautiful cut. At some point, she has even dyed her hair black.

Even after 3 sons, Jaime is still hot and has an exceptional figure which she attributes to a healthy post-pregnancy diet regimen and regular fitness workouts. It helps that she trained as a gymnast from the age of 11 and even showed off her contortionist skills in a 2005 episode of My Name Is Earl.