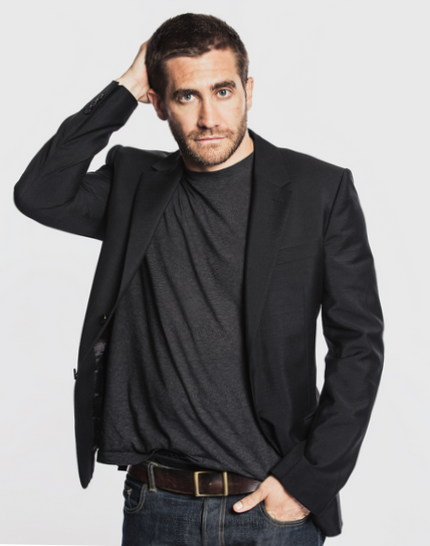 Jake Gyllenhaal liked acting from the earliest years. Actually, he couldn’t help loving it, because he grew up in a family of a film director (father) and screen writer (mother) with a sister Maggie Gyllenhaal, who had become an actress too.

Jake was handsome and good looking boy from the very childhood. The most impressive feature on his face was his big blue eyes. He was natural, when he tried to portray any other person. His parents helped him to get the first role at the age of 11. He portrayed Danny Robbins in the movie “City Slickers”.

Still being a teenager, Jake has become internationally popular, starring in the movie “October Sky”. 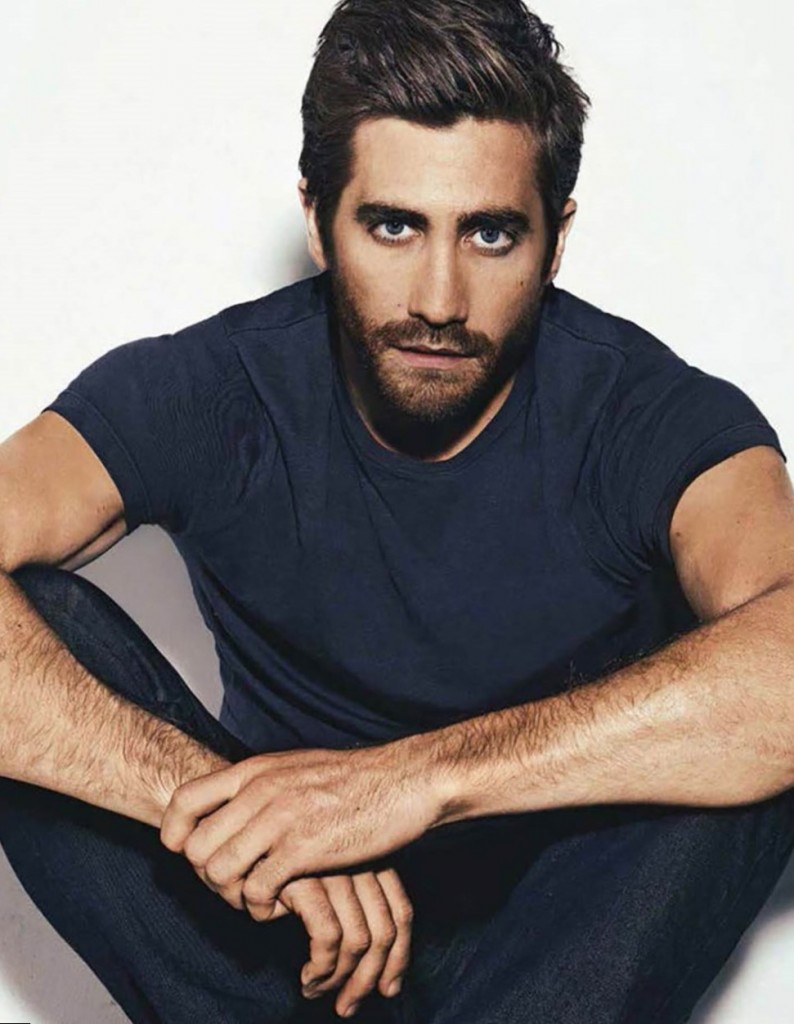 He attended Harvard-Westlake School and entered Columbia University after graduating, but acting always used to be the main passion in his life.

The most popular films of Jake Gyllenhaal are “Brokeback Mountain”, “Source Code”, “Prisoners”, “Donnie Darko” and many others. Jake Gyllenhaal is an Oscar nominated actor. We wish him to get this prestigious award in future as he deserves it.

Jake is a hot boy and that’s why women like him. He is known as the heartthrob, who dated the best women in Hollywood. He was in relationship with Kirsten Dunst, Natalie Portman, Reese Witherspoon, Taylor Swift and many others. Now he is rumored to date Rachel McAdams. 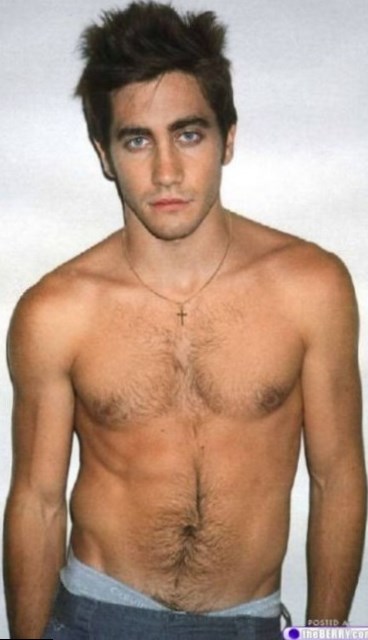 It is an easy thing for Jake Gyllenhaal to steal tender women hearts as he is considered as one of the strongest men in Hollywood, who can boast with great abs.

But don’t think that to be well fit is a simple thing for an actor. He is not the lover of physical exercises. His hobby is woodwork and cooking. But Jake has no time for his hobbies, because he devotes his free time to training.

We could admire his hot body in numerous films. For example, Jake showed six pack in “Prince of Persia”. To achieve that effect an actor visited gym daily and trained several hours per day. He started his day from almost two hours of cardio workout. Then he did weight lift training and finally he made stretching exercises. 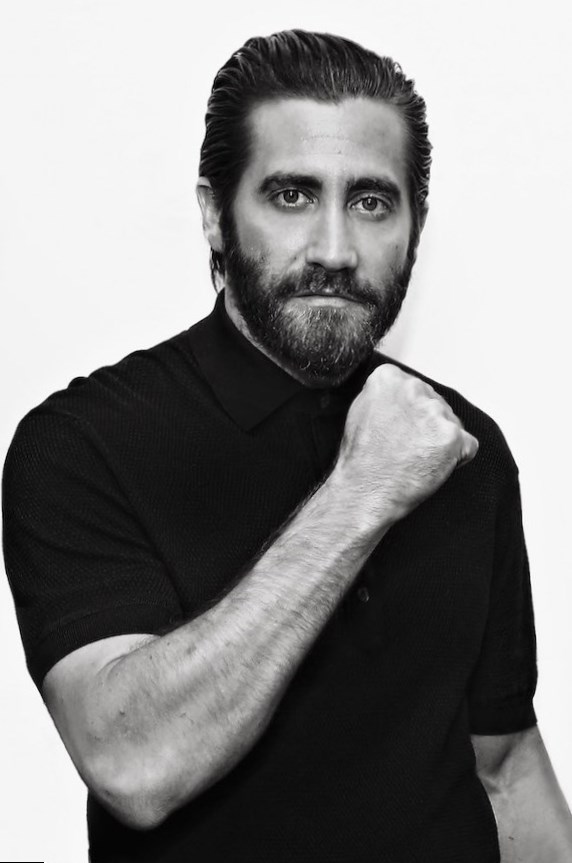 Jake Gyllenhaal doesn’t keep to a diet. But he tries to make his food healthy and he controls the size of portions. The actor excludes alcohol drinks from his menu. These tips help him to stay fit and get new roles annually.