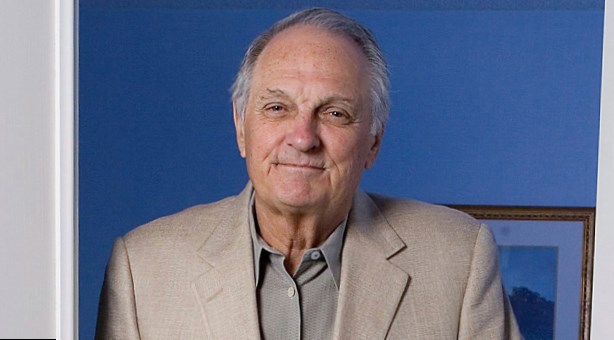 Being not very young, Alan Alda has a young soul. Even in his 80-s he is still active, energetic, cheerful, and demanding to himself. 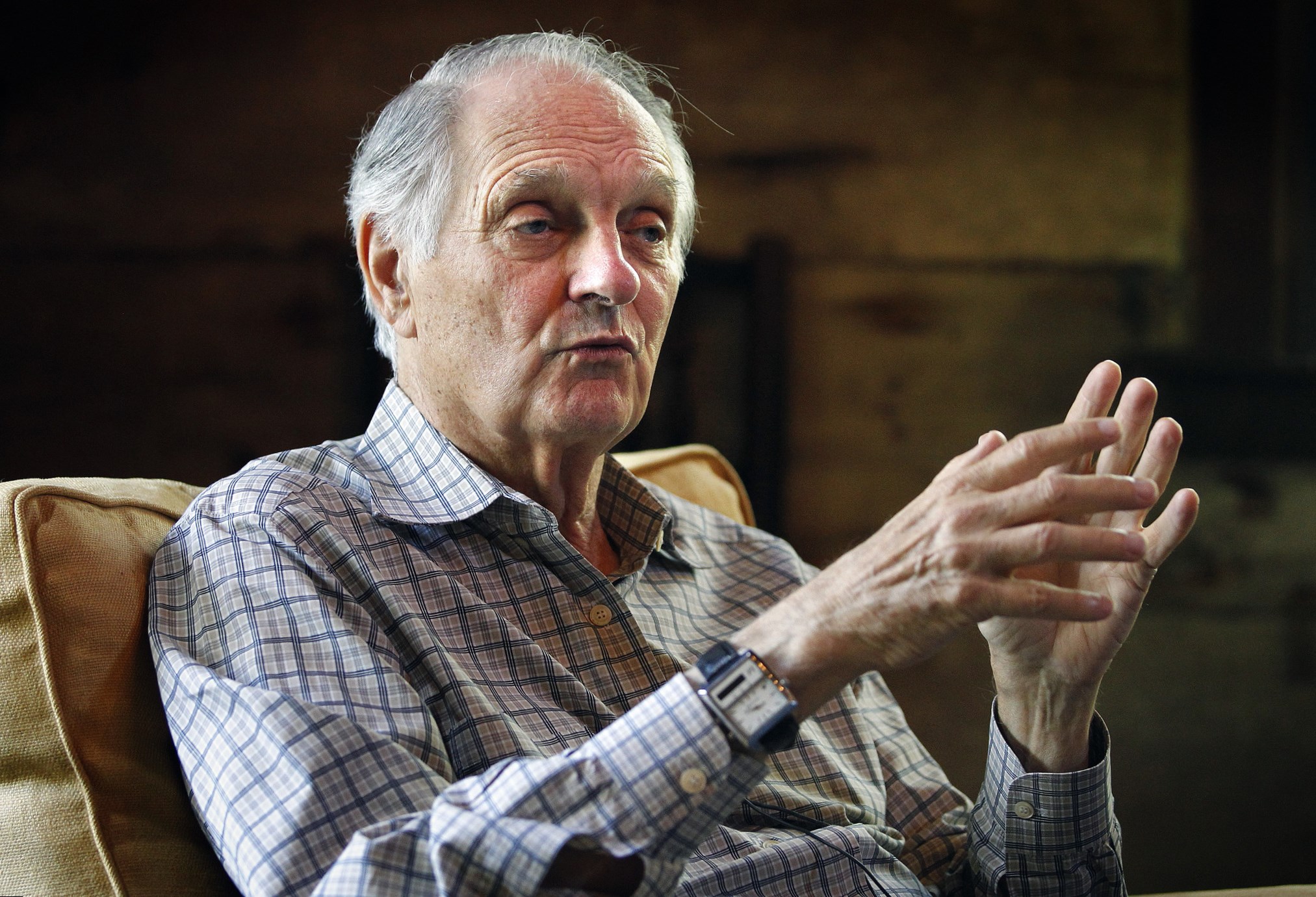 It seems that this man can do everything. He is not only an actor, but a producer, author, and screenwriter. In addition to this set, Alan Alda is involved into scientific work.

Did you know that Alan Alda has his own center?

Besides his acting career, Alan Alda is eager to make a contribution into communicating science.

One of the bright examples of his work is a workshop for scientists. They were taught improvisation. But the main aim was not to make them actors, but to give them feeling that they can talk about their work free and spontaneously. Moreover, the scientists learned how to listen attentively, and how to establish contact with the audience.

This workshop is also taught at Stony Brook to science graduates. Students admitted that the course was very helpful, especially, when they had to explain their point of view or defended their researches.

Do you know about the actor’s origin?

His mother was Miss New York. The father was a successful Broadway actor. 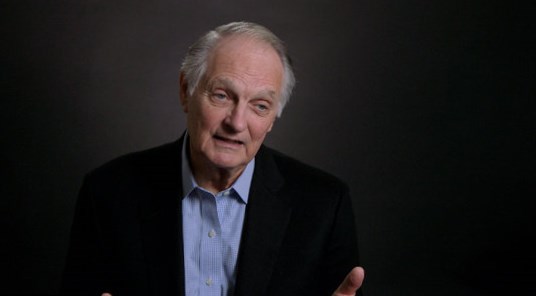 Alphonso Joseph D’Abruzzo is his real name. The pseudonym Alan got from his father, who took this nickname when he started performing.

Alan was 16 when he appeared on the stage for the first time. Real popularity came after the filming of MASH.

Alan Alda is a really versatile person. We hope that he will please us with his new discoveries for long.