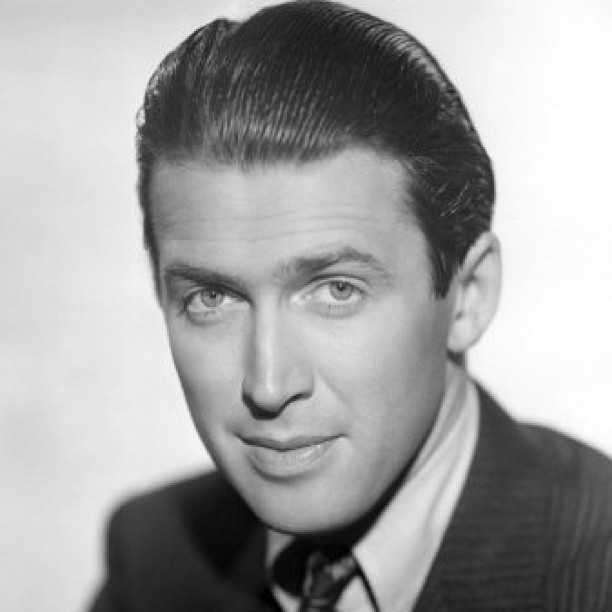 Like many of his colleagues, James Stewart started his path to Hollywood success by playing at the theater. Having debuted on a big screen in The Murder Man in 1935, he made a breakthrough three years later by starring in You Can’t Take It with You.

Having played in more than 90 movies, Stewart is most famed for his parts in Mr. Smith Goes to Washington, The Philadelphia Story, It’s a Wonderful Life, Harvey, Anatomy of a Murder plus Mr. Hobbs Takes a Vacation. The performer earned 2 Oscars along with having 4 more nominations, 2 Golden Globes plus a SAG Award.

Throughout his career, James Stewart wasn’t subjected to any serious transformation. Being known for his tall height and thin body, he always looked elegant and masculine, like a real gentleman. Moreover, the movie legend didn’t pass through any cosmetic surgery like some stars of his generation. The only thing he agreed to after starting to lose hair in his 40s was a toupee. However, it was very natural-looking thanks to being gray.

By the way, James’s lean physique was a real obstacle for his military career. He was initially rejected for being underweight but was later admitted after gaining some weight. He participated in World War II and dedicated 27 years to military service. He retired in 1968 and was promoted to Major General.