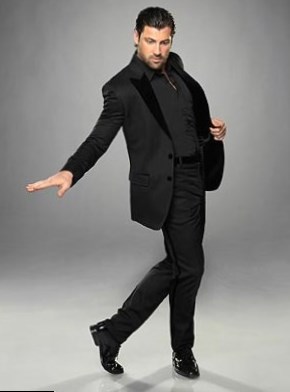 Maksim Chmerkovskiy is a professional dancer, businessman and a handsome young guy. He has great muscled build body; he is high and very attractive. Now Maks is studying acting, so probably, his great physiques will help him to become a movie star.

Maksim Chmerkovskiy was born in Odessa, UA. In 1994 his family, including his parents and younger brother Valentine, moved to New York. There the family started the new life, full of troubles as they had language barrier and financial problems.

In Ukraine Maks started dancing and he continued to attend dancing classes in USA. When he got older, Maks opened a dancing school in New Jersey, together with his father. Maks’s younger brother Val was one of the students at school. With Maksim’s help Val won the World Championship. 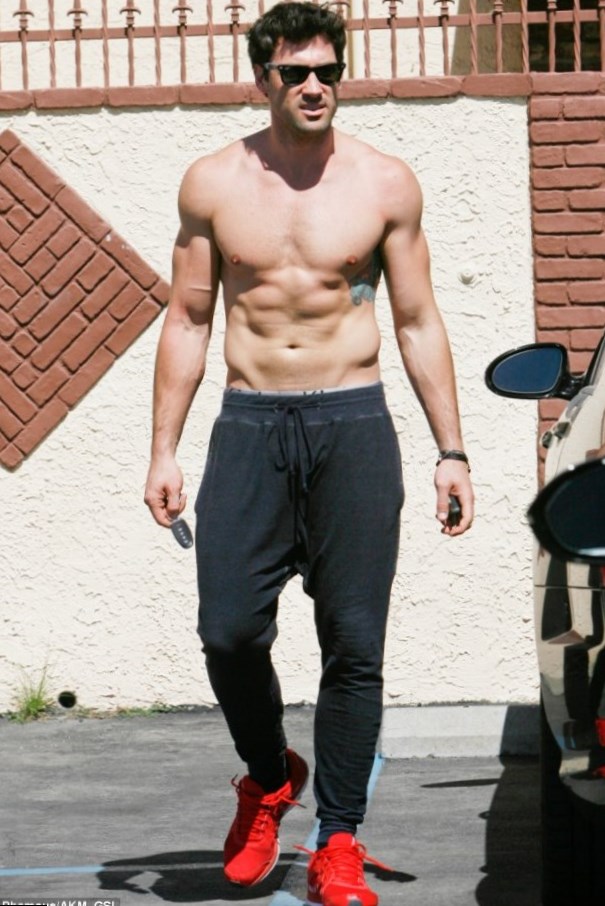 Maksim Chmerkovskiy gained international popularity, when he appeared in the 2nd season of “Dancing with the Stars”. Being a regular pro dancer of the show, Chmerkovskiy can boast with numerous victories and achievements. Thus he won the 3rd prize with a pro boxer Laila Al in the fourth season and the 2nd prize in the fifth season with a singer Mel B. He won the 1st prize with an ice dancer Meryl Davis in the 18th season and after it Maks announced about his retirement from DWTS.

Maksim Chmerkovskiy has new goals in his life now. He is the owner of “Rising Stars Dance Academy”, which he plans to develop. Maks is also the co-owner of “Dance with Me” studio chain. In future he plans to try his hand as an actor and now takes acting classes.

Maks is a well known heartthrob and he was dating many famous and beautiful women like dancers Karina Smirnoff and Peta Murgatroyd, a model Kate Upton and even was rumored to date Jennifer Lopez.

Maksim Chmerkovskiy is strong and sexual and it makes him popular among the greatest ladies in Hollywood. To look so good, he works out daily. Chmerkovskiy main training is dancing, but he also practices gym workouts and prefers old school exercises. When you look at this strong active man, you think that he never gets thick, but it is not true. At the age of 13 Maks broke his leg and now he has a titanium rod there. Doctors advised the fellow to quit his career of a dancer, but six month after operation he was on the dancing floor again.

Maksim Chmerkovskiy is the best role model for those, who want to fulfill their dreams. 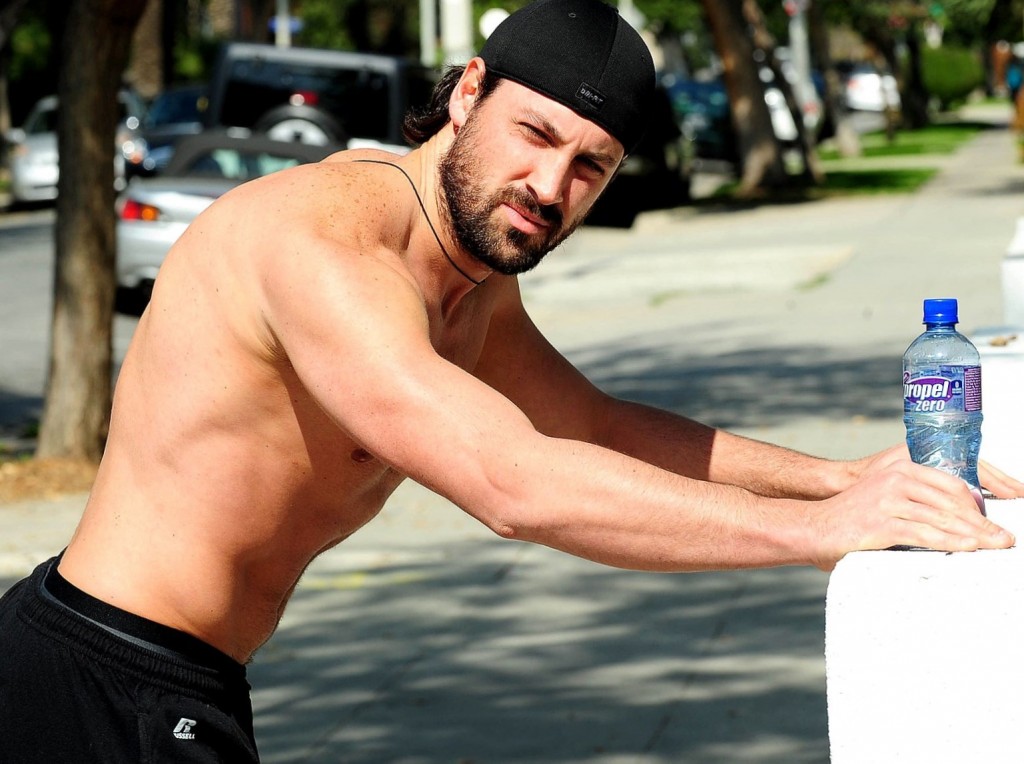