Alice Walton is a middle-aged woman, the daughter of Wal-Mart founder and former business lady. She is known not just as the rich heiress, but also as a beautiful woman, whose beauty doesn’t disappear with age. She is quite tall (173 cm), slim and very active. Does the billionaire woman have any secrets of beauty? 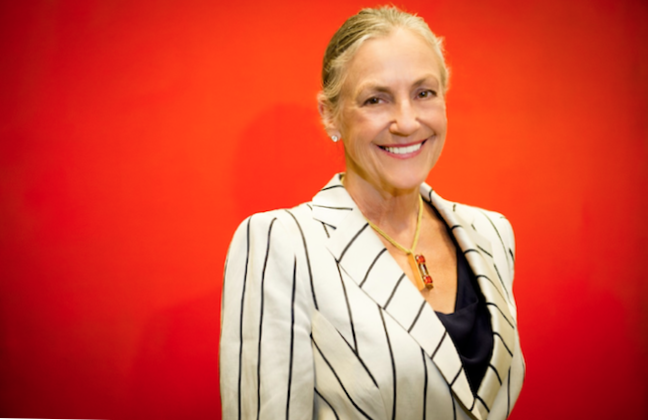 Alice Walton was born with a silver spoon in her mouth. She is a daughter of Helen and Sam Walton, the founder of Wal-Mart. Alice graduated from Trinity University with a bachelor degree in Economy. She was Arvest Bank Group vice president and later founded her own company Llama (bank). But at the end of the 20th century Alice sold her company and moved to Walton’s Rocking W Ranch. Alice Walton spends calm and rich life there. She is fond of horses and art pieces. Her home art collection gave Alice an opportunity to open her own museum. 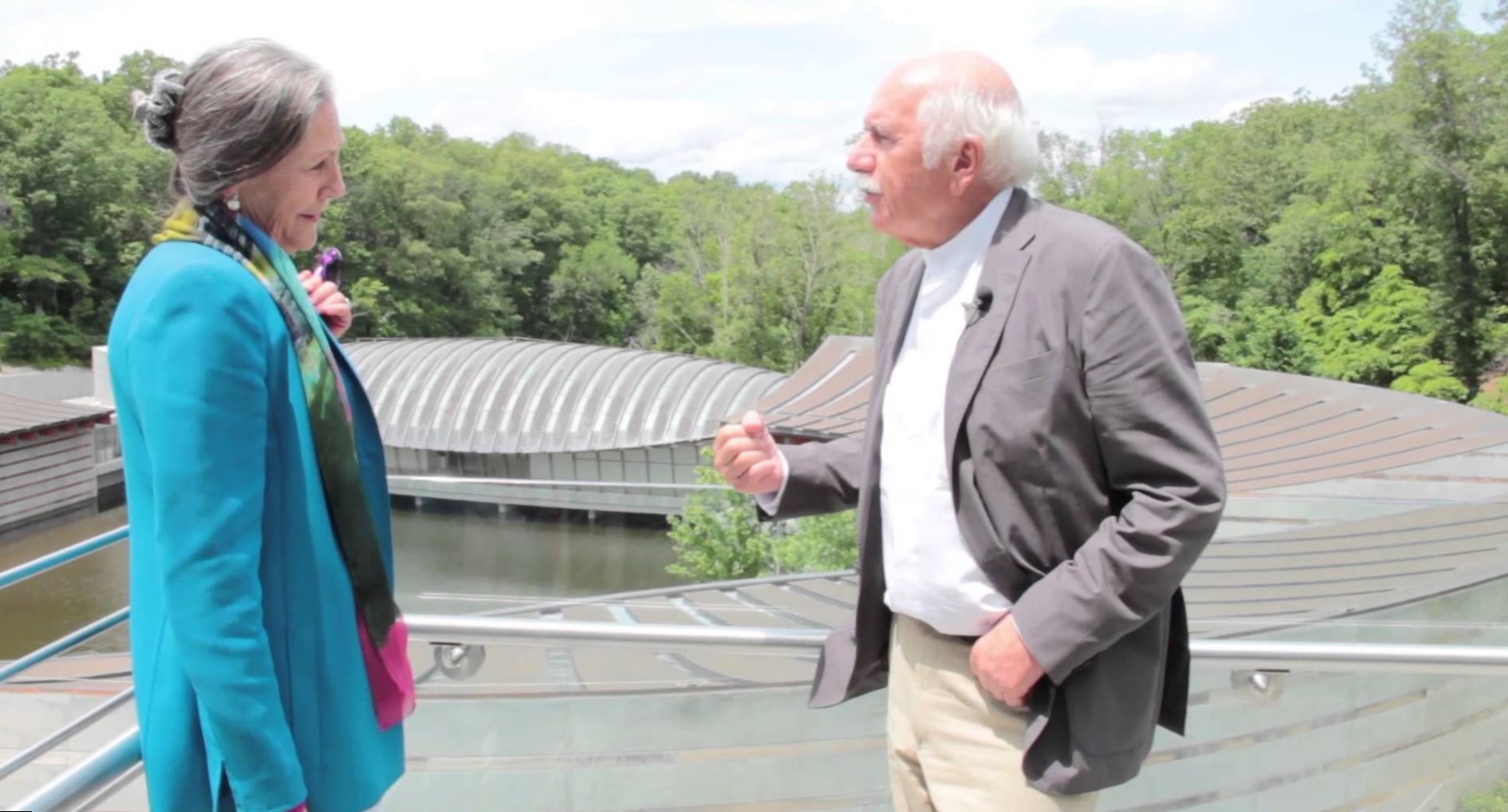 Like many other children of rich parents, Alice Walton had law problems. She was arrested numerous times for driving under intoxication. Alice likes to have several glasses of some strong drink and then drive at a very high speed. Once she was involved into a terrible road accident, when she hit a middle-aged woman Oleta Hardin, but billionaire managed to avoid prison.

Alice Walton has no children. Now she is single, but the billionaire was married twice. She wedded to a businessman from Louisiana at the age of 24 and two years later the couple got divorced.

Walton met her second husband in her own house, as he was the constructor, who built a swimming pool for her. Their marriage was even shorter than the previous one.

Alice Walton remains fit in her age, but she didn’t share her exercise or diet secrets. Probably, she is genetically slim and tries not to overeat to ride horses. Horses have always been her passion and after a brief career she devoted her life to those clever animals. Alice can understand at first sight if the horse wins the race.

Her other passion has nothing in common with sports. She likes to collect art. Alice got interested in pictures of famous artists since she was 10. At that tender age the girl convinced her parents to buy a reproduction of Picasso’s “Blue Nude”. From that moment her heart was captured by collecting of arts.

Alice Walton is the second of richest women in the world and most of women in that list inherited their fortune. 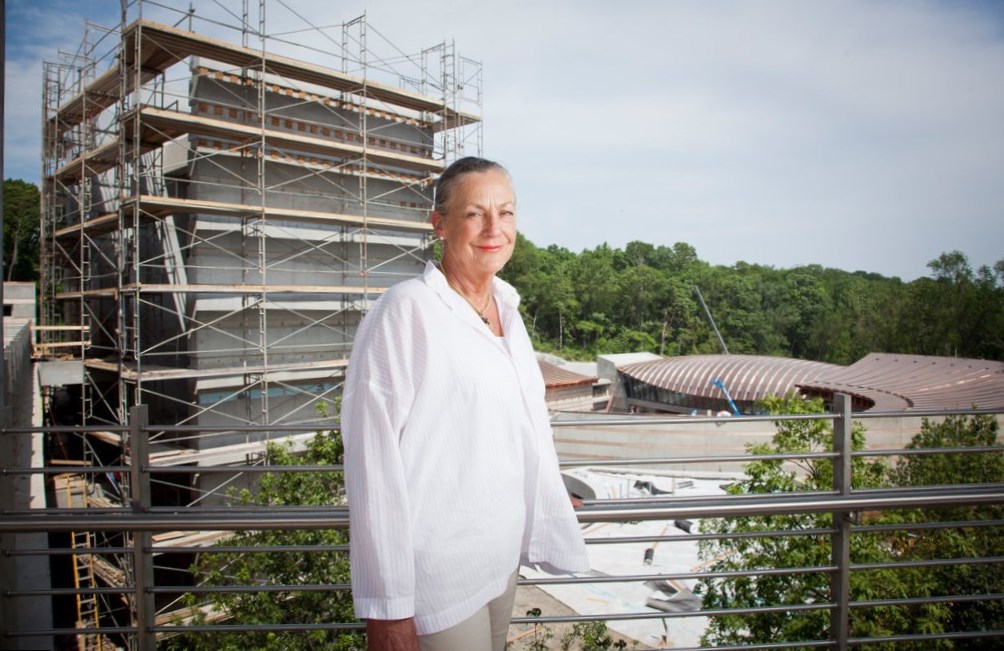