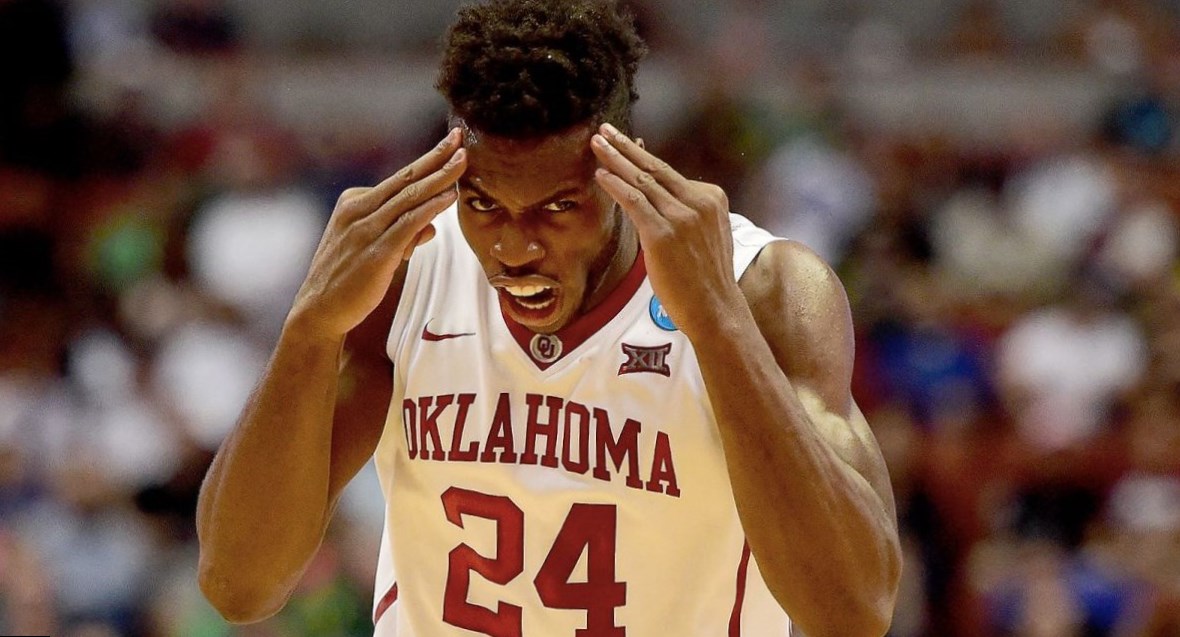 Buddy Hield is a famous and incredibly talented Bahamian-born basketball player. He has ideal for his occupation body measurements. The guy is 193 cm tall, he is 97 kg weight and each muscle of his body is trained. Buddy Hield became the star, being the University of Oklahoma student. Now Buddy is the New Orleans Pelicans player of the NBA. In 2016 he managed to get 4 major awards of the year. 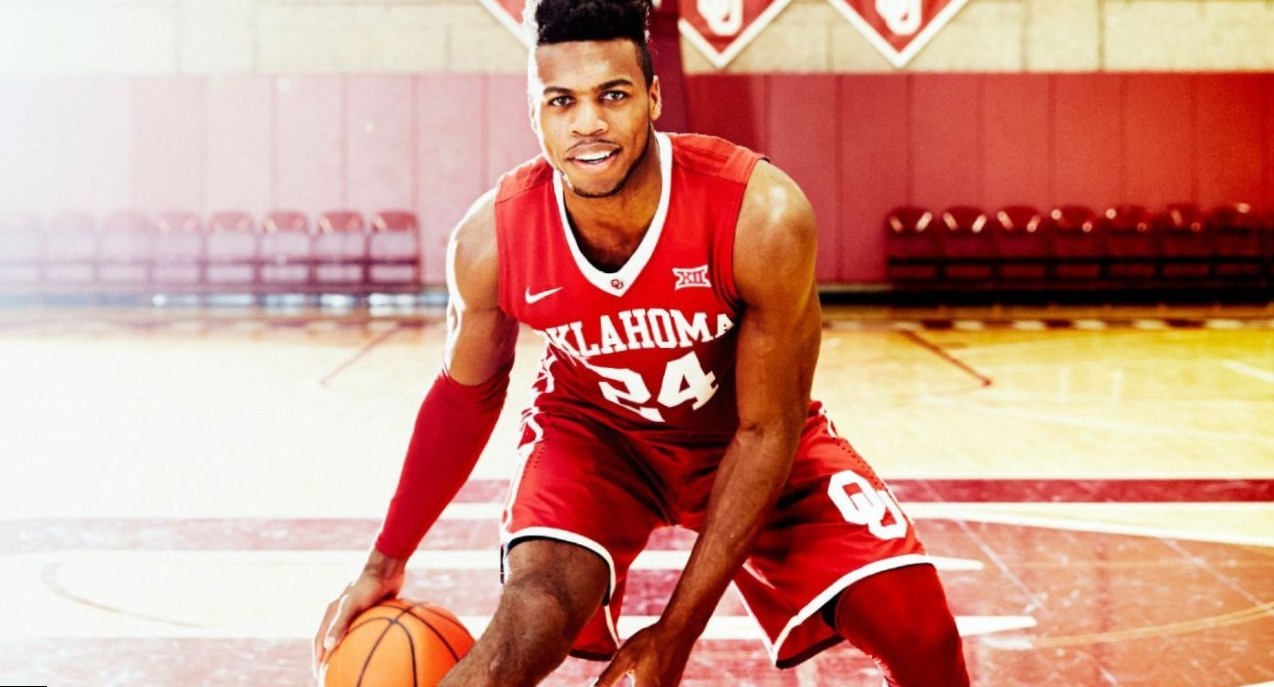 Buddy Hield was born in the West Grand Bahama origin. He grew up in a big family, which his father left, when the boy was just 10 or so. His mother had to work hard to provide her 7 children for everything necessary. She had no time to press on her children and they developed any skills they wanted. At the same time Buddy’s mom taught him, what was right and what was wrong. Buddy Hield real name is Chavano Rainier Hield. His mother gave him a moniker “Buddy” as the boy resembled her favorite hero from the show “Married … with Children”.

In 2010 Buddy moved to USA in 2010. He became a promising young star in basketball to that time. He was mentioned in the Bahamian basketball magazine. Being a rising star in the Bahamas, Buddy was invited to a prep school in Kansas. He managed to do such a great step forward in his career due to his talent and hard work, Buddy is an incredibly hard working person It is just necessary to tell him that he can’t doing something – and it fuels Buddy Hield inner strength, making him achieve unreal success.

Soon Buddy’s persistence helped him again. He was selected by the Oklahoma Sooners. Hield tried his best to lead the Oklahoma Sooners to victory. His talented play and honest work was awarded numerous times. Thus Buddy got Most Inspirational Award, being a freshman. Then he got the Oscar Robertson Award in 2016 and the John R. Wooden Award. In 2016 the player was selected to the New Orleans Pelicans team. 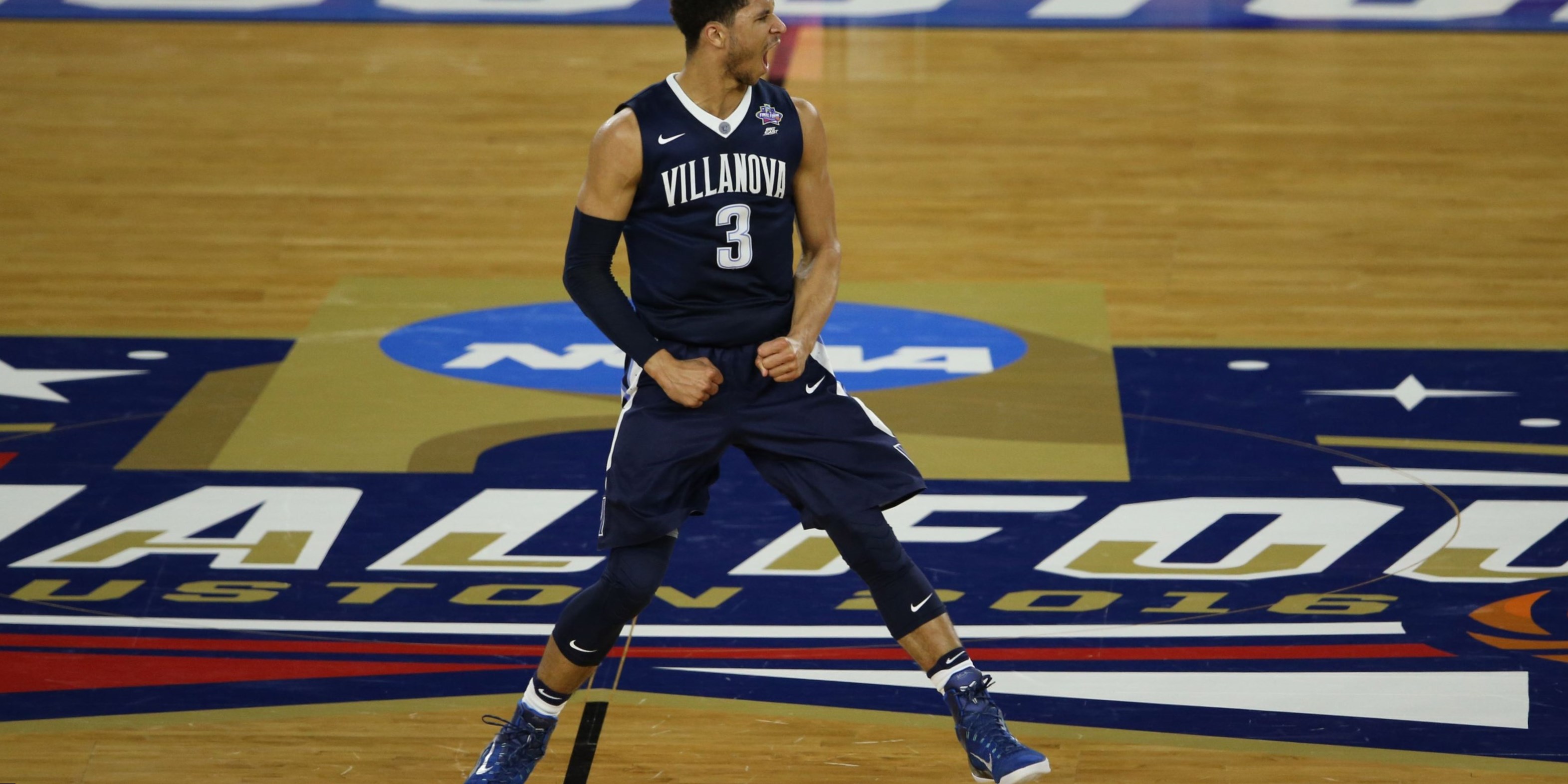 Of course, Buddy Hield is in great shape due to his regular training. His lifestyle is active and like a professional basketball player he has to work out many hours per day. But not just great physical shape makes young Hield a star. Everyone, who knows him, notices his unique personality. “He was popular before his international fame. He was popular among his friends as every time, when he approached a group of people, they started smiling”, his mother tells about Buddy.

Buddy Hield career is flourishing and hopefully, it will flourish many years ahead.