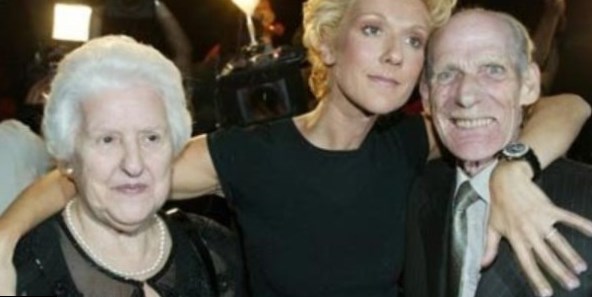 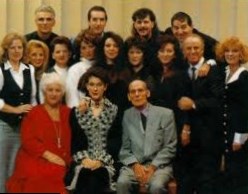 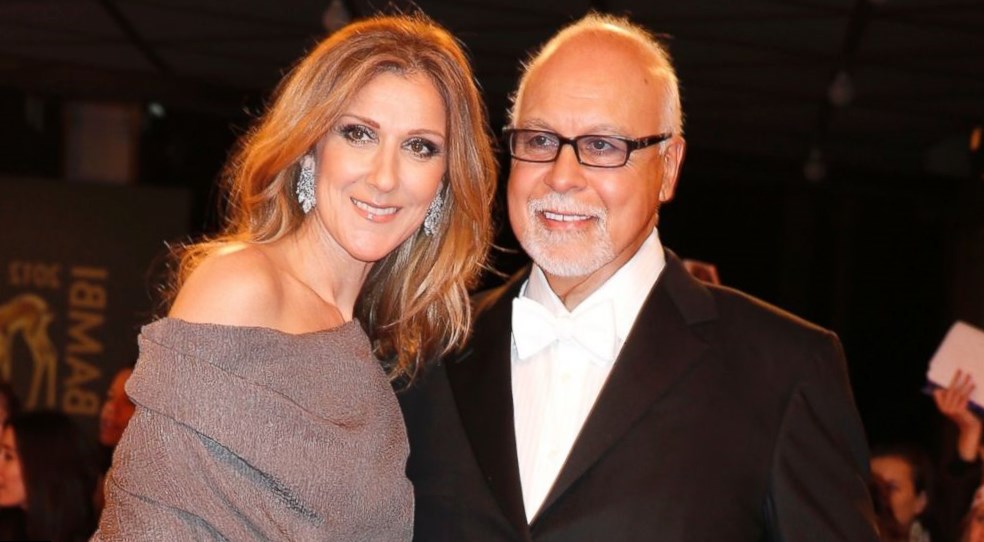 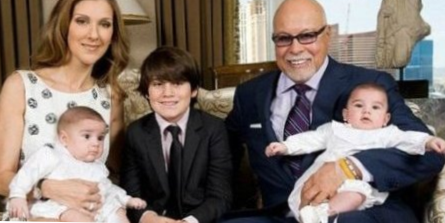 Céline Dion was born in a big French-Canadian family. Her mother, Therese Tanguay, seemed to be a very active woman, who never got tired. She married Celine’s father, Adhémar Dion at a quite young age. Both, they gave birth to 14 children and the star Celine Dion was the youngest among them.

Her mother found enough time to care about her husband and children and to make career too. She was a famous TV personality, hosted her own culinary show and launched her own line of products.

When Celine got 12, her mother and one of her brothers wrote a song for a girl. She had great voice and they thought Celine had a chance to become a star. The Dions recorded a demo version of the song and brought it to a local talent manager Rene Angélil. Thus Celine met the main love of her life at 12.

Rene liked the girl’s voice. He started crying, when heard her singing. He immediately singed the deal with Dion’s mother and they both started to achieve their common goals. 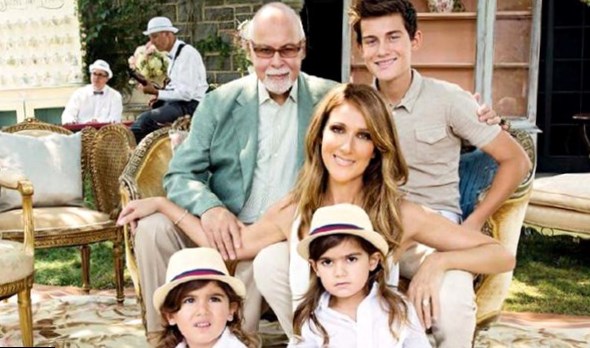 The couple Rene and Celine got married on the 17th of December, 1994. Celine told that their marriage was the most important event in her life. She was happy to become a wife of her manager, her mentor and her best friend.

Celine and Rene welcomed their first child, a son René-Charles on the 25th of January, 2001. Celine was very happy, because a year earlier her husband and she had tough time. First of all, Rene was caught up in a sex scandal. He was accused by Yun Kyeong Kwon Sung of raping her. Although Rene agreed to pay the woman $2 million, he had never admitted his fault. That very year Rene was diagnosed with cancer, but he managed to cope with that terrible illness. But in 2014 cancer came back. 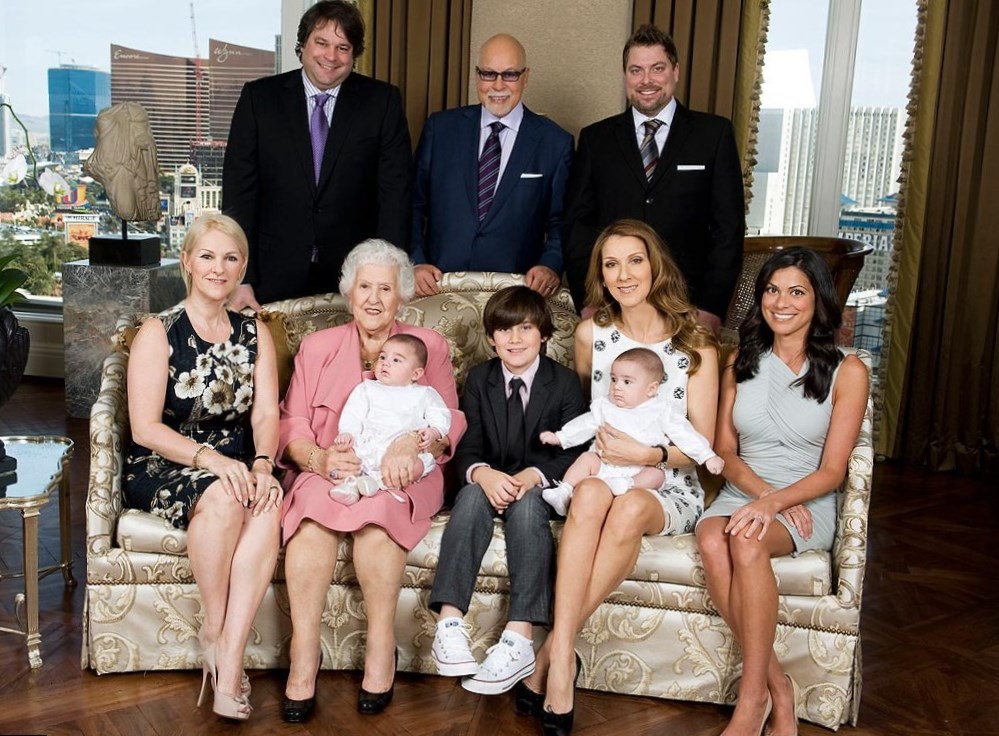 In fact, cancer played a tragic role in Celine’s fate. In 2003 her father died from cancer. Celine was very upset, but her husband supported the star and soon she coped with her pain. On the 23rd of October, 2010 Celine Dion and Rene Angélil welcomed two twins, the sons Nelson and Eddy. It was the happiest year in her life. But the year of 2016 is probably, the worst one. In January, 2016 throat cancer took away Celine’s brother Daniel. Two days later the star lost her beloved husband, father of her children and the main love in her life because of the same disease.

The widow Celine Dion is still missing her late husband.