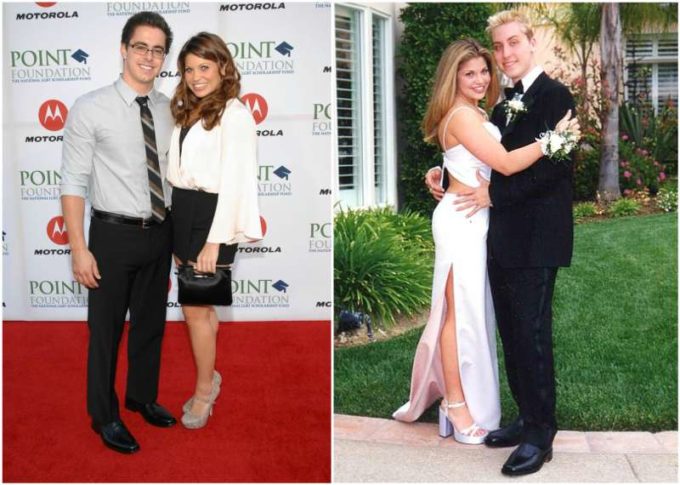 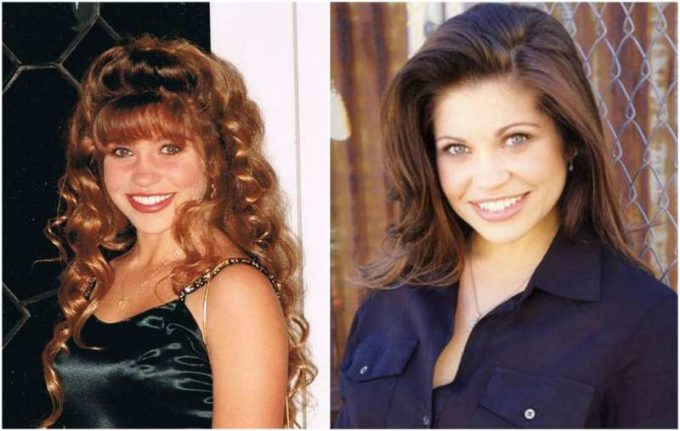 To most 90’s kids, the name Topanga from the sitcom Boy Meets World brings back great memories. This role was portrayed by the incredibly talented actress and director, Danielle Fishel. The success this sitcom brought led to a spinoff over a decade later titled Girl Meets World.

Right after featuring on an episode of Full House in 1992, Danielle has remained relevant in the entertainment industry until date. In the start of the 21st century, she branched into movies through the teen film, Longshot.

Not limiting herself Danielle has also done a bit of voice acting through the 2007 animation, The Chosen One, as well as the Disney series Gravity Falls. She is also a television host and is known mostly through the satirical series, The Dish, which aired for 3 years from 2008.

This adorable young lady who graced our screens has transformed before our very eyes as she has gone through various physical changes.

In her teens, Danielle had a stunning figure which made every guy drool over her. However, the screen happened to put some kind of pressure on her to maintain a super thin body. This pressure got translated into a weight loss obsession which led to an eating disorder.

Over the years, she has gone from lean to adding a bit of weight and then loosing again. Nevertheless, she stated that this entire process has brought her to a point where she appreciates and loves her body. She grew to overcome her eating disorder and no longer feels compelled to fit a camera image. 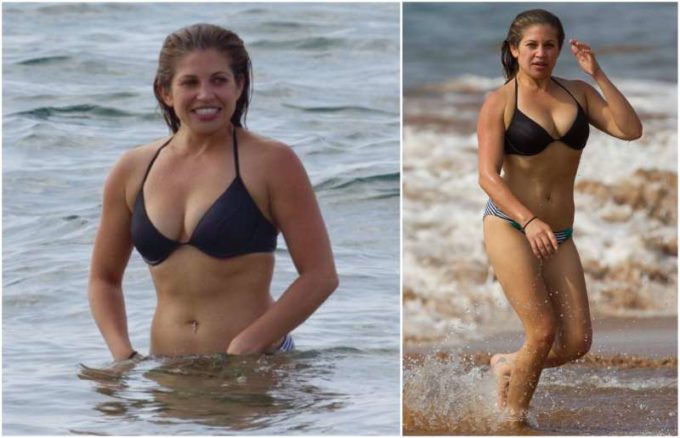 Despite this, Danielle still endeavors to maintain a healthy looking fit figure. She has been able to achieve her current gorgeous figure through a balanced diet as well as an adequate workout routine.