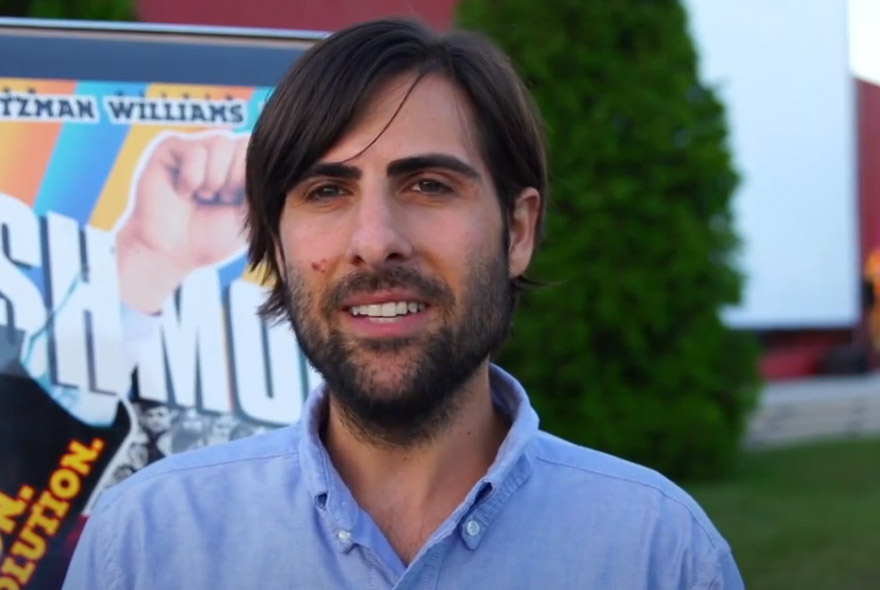 
Schwartzman’s acting career began in 1998 when he landed a part in film Rushmore. He proceeded with playing in Slackers, Spun, Shopgirl, Marie Antoinette, Listen Up Philip, The Overnight, 7 Chinese Brothers and Dreamland movies. Moreover, he co-wrote Isle of Dogs and The Darjeeling Limited.

Jason is also a television star. He is famed for having parts in Cracking Up, Bored to Death, Wet Hot American Summer: First Day of Camp, Blunt Talk, Fargo and Mozart in the Jungle. The performer even wrote and produced the latter plus directed 1 episode.

The artist’s additional talents include songwriting and ability to play various musical instruments. He performed with Phantom Planet band and presented solo album Nighttiming in 2007 that was followed by 2 more records. Besides, he wrote soundtracks for many projects, including Bored to Death TV series plus Funny People and LOL films.

Jason loves changing his hairstyle and we have already seen him with rather short as well as shoulder-length hair. Moreover, he experimented with a mustache and a beard. Though the celebrity says that he has a strict workout routine, the details of his training are unknown. By the way, he is a vegetarian who doesn’t eat meat, eggs or dairy products.