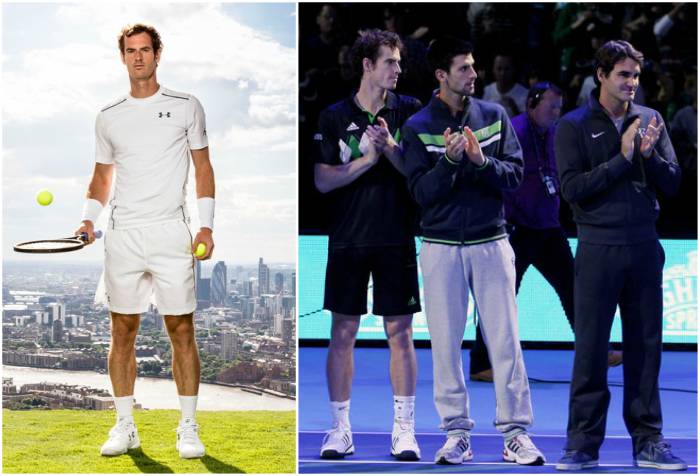 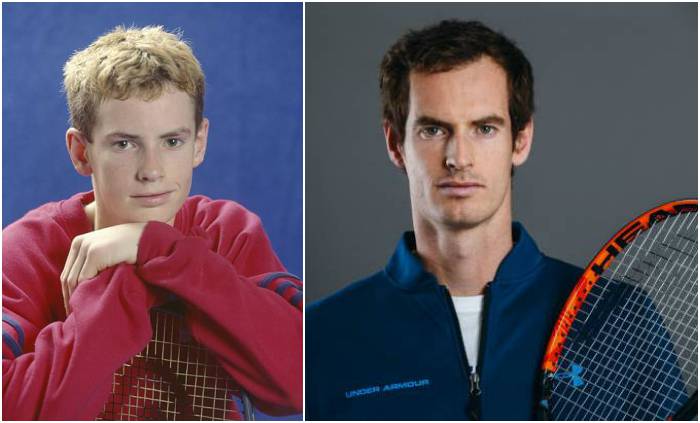 Everyone has his own approach of keeping fit (or no approach at all). The world’s leading tennis player Andy Murray didn’t accept a wide spread one – gluten-free diet – so he had to figure out something appealing personally to him.


Andy Murray managed to climb to the top after a decade of unsuccessful attempts.

29-year-old Scot through injury and permanent lesions progressed from the youth perspective to the best athlete in the history of his country.

As we know, the most popular diet among tennis players is gluten-free diet, but, actually, it appeals not to every player.

Andy Murray said that he tried to stick to gluten-free diet and as a result in a few weeks he lost about five kilos. But the weight loss was not beneficial in his case. With weight, Andy lost strength and energy, he felt tired all the time as he didn’t get enough useful microelements from food.

The only thing that was good – it was sleeping. But, perhaps, it was because Andy was constantly tired. The tennis star slept very well, but he could not play like this. He had no strength and power for a single game.

Actually, Andy Murray admits that he loses weight when he makes no efforts – as, for example, after a surgery on his back. He had no appetite, but when he started to train again he gained quite a lot of weight. 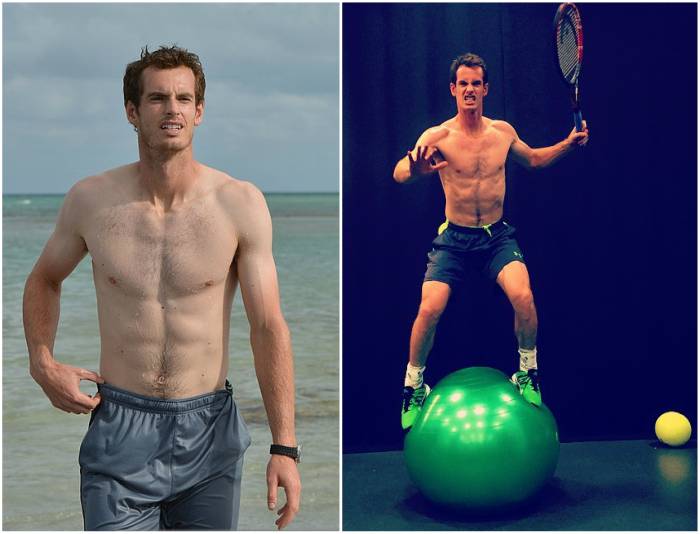 Now, Andy Murray feels great. He won the leading title in the tennis world and has a pretty good shape. The percentage of fat in his body is somewhere 9-10 and he says that this quantity is quite enough for his built.

Popular gluten-free diet was not justified in Andy’s case and it could even harm his health, so before trying any fashionable diet you have to be sure that this approach becomes to you and your organism.