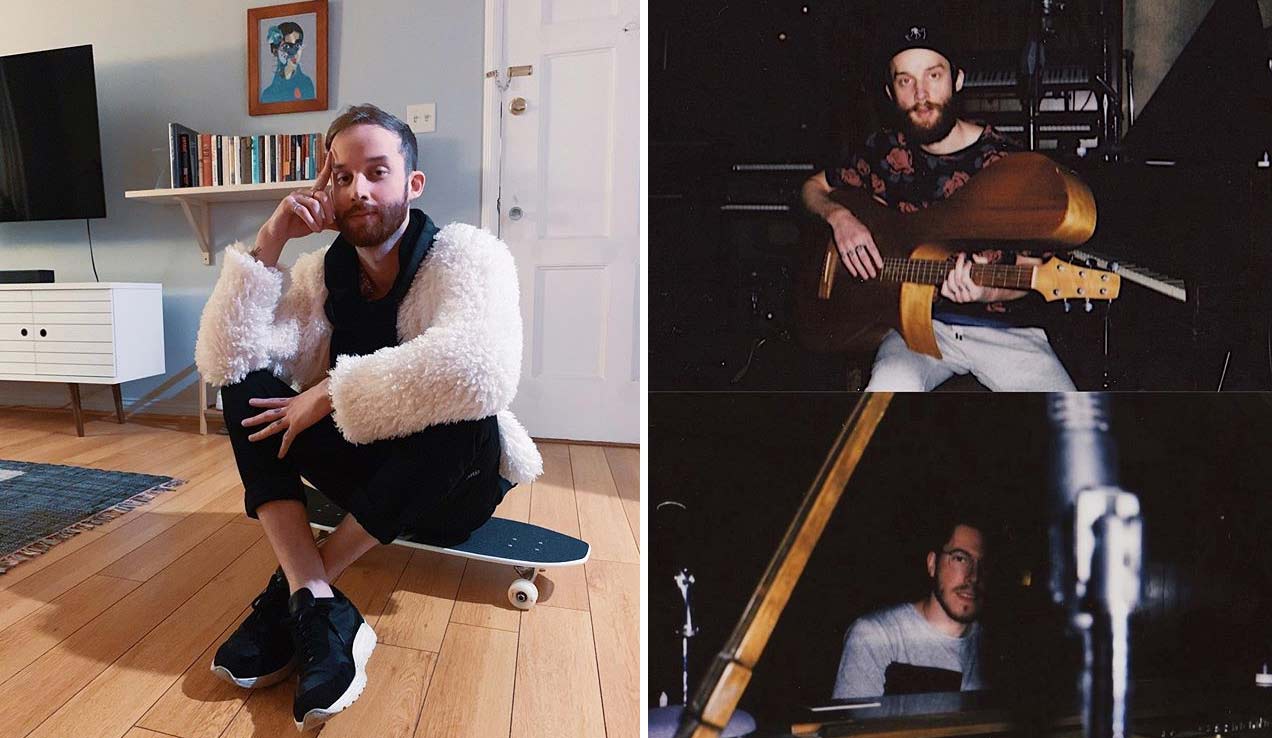 
James Young is a respected personality in the world of rock music. Along with singing and playing a guitar, he is also good at songwriting.

Being only 5, James started to develop his music skills by playing keyboards and piano. At high school, he added two more instruments: a clarinet and a guitar. In 1970, Young became a member of TW4 group, which later changed its name to Styx. In 1972, the band presented the eponymous debut album but reached wider recognition in the late 1970s. In total, Styx has recorded 16 studio albums, the most successful of which became triple platinum. They are The Grand Illusion, Pieces of Eight, Cornerstone and Paradise Theatre.

Being nicknamed The Godfather of Styx, Young also tried his hand at a solo career. His first album City Slicker was released in 1985 and was followed by two more albums.

Like a real rock musician, James Young has had long hair for the major part of his career. In one interview, he told that when he competed in swimming in youth, his coach asked him to cut his hair, being sure that it would allow the young man to swim faster. That pushed James forward to quit sports and dedicate his life to music. In 2002, he cut his hair, but it became just several inches shorter.