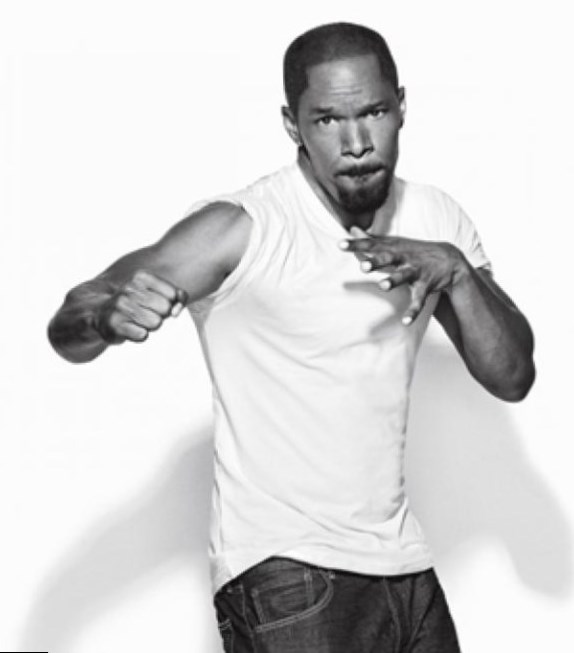 We know Jamie Foxx as a comic, Oscar winning actor and R&B singer. His real name is Eric Bishop. His birthplace is Terrell, TX. Eric was brought up by his grandparents, because his real parents got divorced and none of them was interested in their child’s fate.

His grandmother noticed the boy’s talent to music. She took the boy to piano classes, when he was 5. Eric sang in a church choir and was a quarterback at a school football team.

He started his career as a comedian at a night club, when his girlfriend convinced him to perform on the stage. Later Eric chose a stage name, which sounded like unisex, because girls were chosen to perform in night clubs more frequently. Thus the name “Jamie Foxx” was called; he stood up and started to perform. 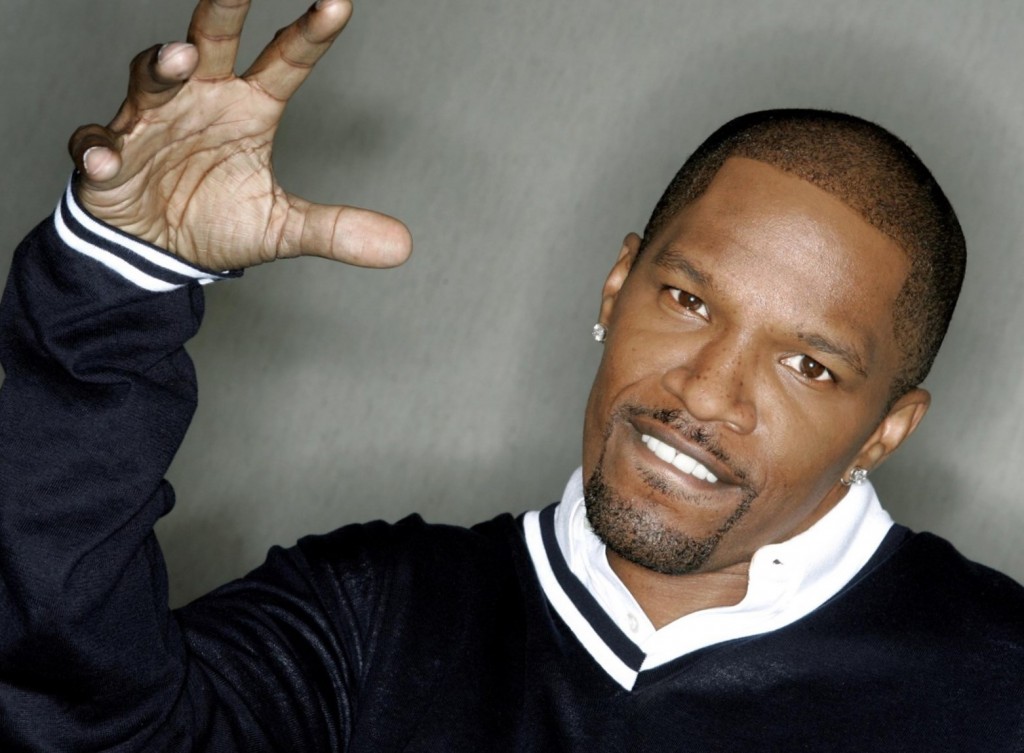 Jamie Foxx soon became a local celebrity. Then he was invited to take part in a low budget comedy show. Very soon Jamie Foxx could boast with his own show on TV.


He also became popular as a singer, when released his debut album “Peep”. Besides he started acting.

Now Jamie Foxx is one of the most popular modern actors, who had taken part in such hits as “The Players Club”, “Breakin’ All the Rules”, “Ray”, “Django Unchained” etc.

Most of his heroes are strong people, who must look chiseled and hot. That’s why Jamie Foxx cares about his body, keeps to a diet and trains regularly. 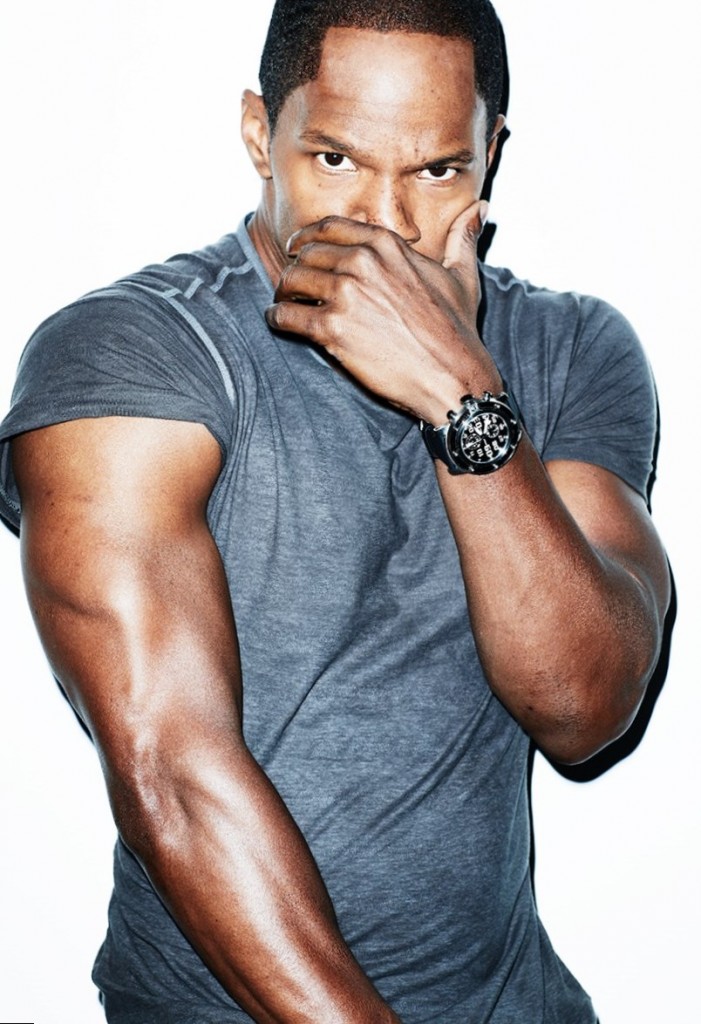 His has ripped core, his biceps are big enough and his legs are strong. Jamie Foxx was included in the list of the most beautiful men, made by “People”. To look so hot, the actor and singer visits gym several times per week. Besides he never misses an opportunity to do squats or push-ups, if he has some free minute. Jamie Foxx was caught by paparazzi numerous times, when he arranged an express workout just when it was made a short break in the filming process.

Jamie told once in his interview that he could easily get up 20 minutes earlier to do a small home workout. It doesn’t take a lot of time, but it helps the comic actor to stay fit and strong. 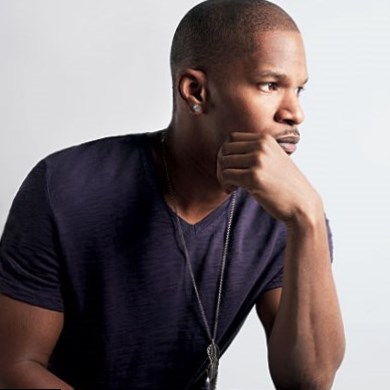 As for the diet, Jamie is not the fan of strict diets. But he tries to eat healthy food only. He starts his day from a big bowl of oatmeal. Then he has vegetable soup and some grilled chicken for dinner. Jamie prefers high protein products for supper.

Thus Jamie Foxx looks perfect and feels great. He is open to new ideas and projects.