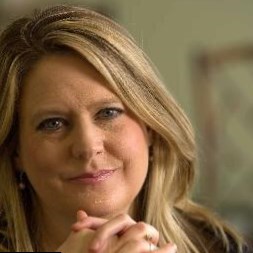 She doesn’t look like a model and not just because of her age. Jane Sanders is not tall, she is chubby and her hair is not shining. She hates to wear Chanel and, as she has told herself, “I fit in better with the congressmen than their spouses”.

But she nevertheless, she is a happy woman, because she is a mother of three children. And she is a woman, whose husband loves her passionately.

Senator Bernie Sanders told, that “she is a soulmate” – the best words a woman always dreams to hear from her husband.

Jane O’Meara was born in 1950 in the family of Bernadette and Benedict O’Meara. The couple had four elder sons and the youngest one was the daughter Jane. The girl grew up in Brooklyn and there she visited Catholic parochial school. From the very childhood she was a devoted Catholic girl, who was a successful student as well.

Her father suffered from chronic illness and had to stay at home. Jane’s mother had to work hard all day long and still the family lived from hand to mouth. Thus the girl was taught that the life without money is much harder than with it. 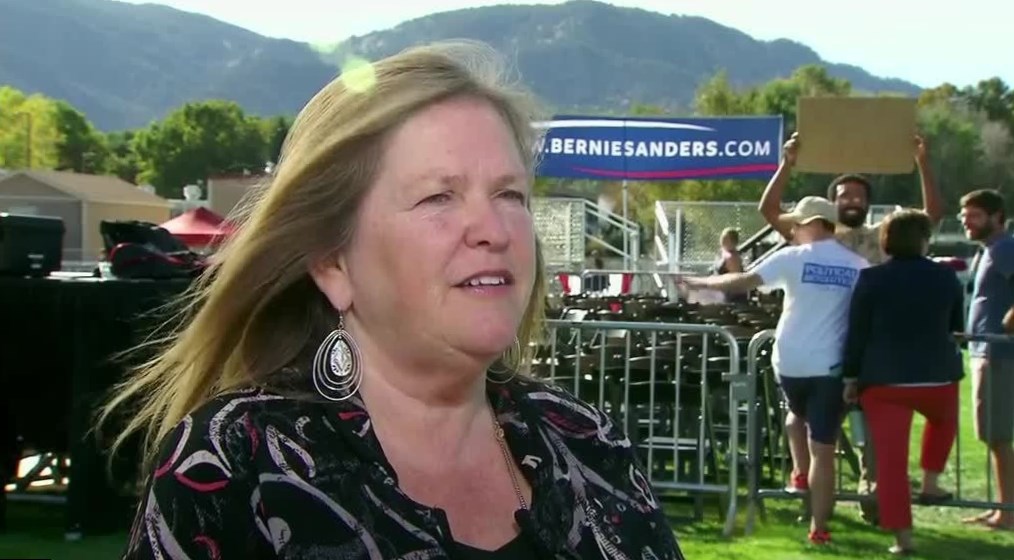 After graduation from school she studied sociology and dreamed to make career, helping people, when suddenly she fell in love. Her first husband, David Driscoll, had to travel a lot to make his fortune. Jane had to stay at home with her two daughters and a son and soon the woman felt so lonely!

In several years their family moved to Vermont and Jane liked its snowy winters. But then she got tired from cold – outside, in the streets, and inside – in her family. Her relations with David got very complicated and soon they split.

Jane was in despair after her divorce and decided to spend all her time, making her career. She worked at Vermont’s Goddard College and once had to visit the debates of then-mayor and his opponents. Among his opponents Jane noticed a smart man, who spoke so passionately, that she felt sympathy to him that very time.

In 10 days young Bernie Sanders cracked the jackpot – he became the Mayor of Burlington and met the love of his life – Jane O’Meara. They got married in 9 years. Now Bernie Sanders wife is his best friend and his best advisor. 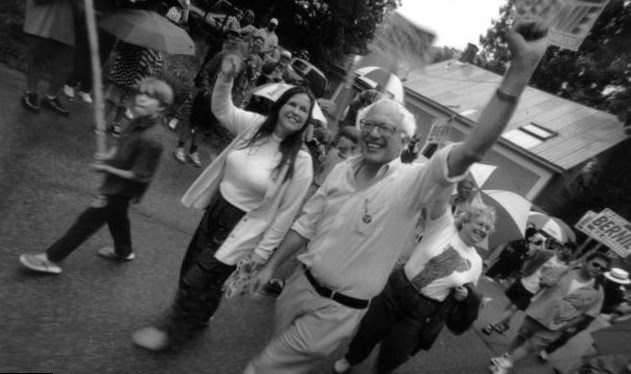 Bernie Sanders- Jane O’Meara Sanders is the strong brand and they make decisions together. Thus Jane was against of Bernie’s idea to become a President of USA. But once they were dining in a restaurant, when a veteran came to their table with tears in his eyes, thanking to Bernie for his help. After that Jane agreed, that “he should do it!” and take part in the race for Presidency. They had no children together. Jane had three children from her previous marriage and Bernie has a son with his ex-girlfriend Susan Mott.

How Jane Worked in College

Bernie Sanders earned enough and that’s why Jane could devote herself to the happy work of a wife and a mother. But she was too active for this, that’s why she joined her work in the college with her home duties.

Besides she served as the right hand and “sounding board” for her husband. It was she, who helped him during his service as a mayor to start a newspaper, to arrange after-school meetings and to create a teen helping centre. 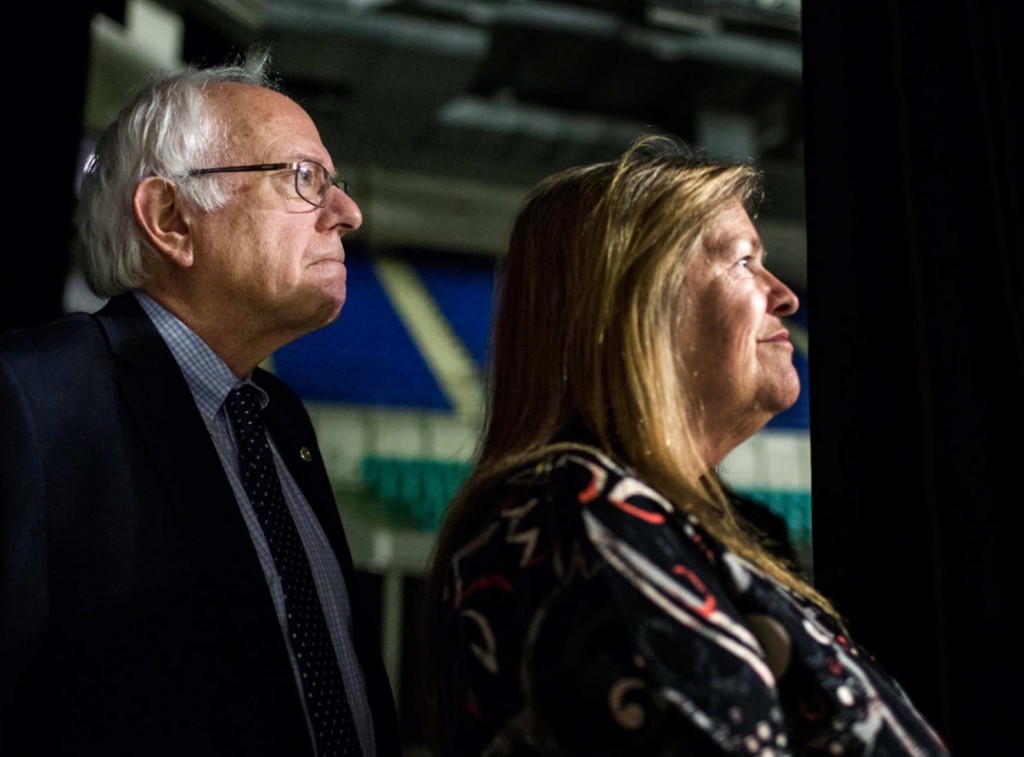 She was happy with her busy life in Burlington, but then her husband in order to precede his career, had to move to Washington. Bernie Sanders was elected the U.S. House of Representatives.

In fact it was a hard decision for Jane to move to Washington. She should choose, whether she had to drop her career and to uproot her children, but keeping her marriage, or whether she could keep her traditional lifestyle, but seeing her husband just at weekends.

She continued her career. She had already got doctor degree and started to work at Burlington College. She was its president from 2003 to 2011. Her leaving of this post was connected with financial scandal. Some businessman accused her in getting bargain of $200,000 before she had left. Jane insisted it was her sabbatical she earned during 7 years of her presidency. 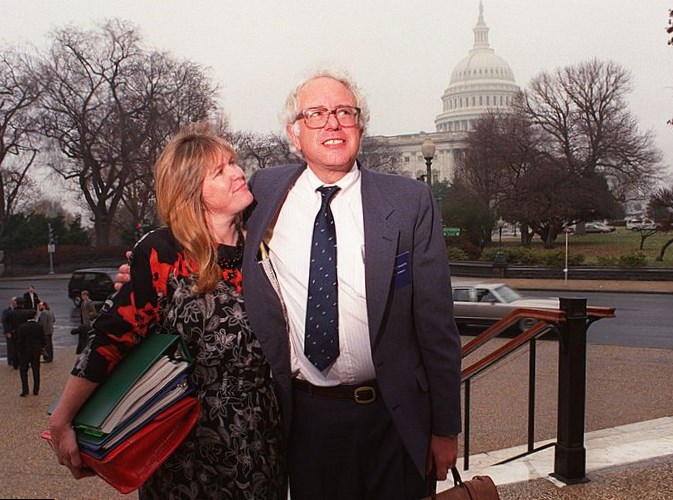 Jane Sanders moved to Washington, where she started completely new life that was faster and more intensive. Now she is wife of presidential candidate and she is “a secret weapon of her husband”. She is the person, who helps him to make professional decisions and who plays a key role in his political work.

Jane is not interested in diets, workouts or fashion. She is not that kind of a woman, who pays much attention to her appearance.

Bernie Sanders is desperately in love with his wife. They have been married during 27 years and till now they remain best friends, who spend all their free time together. 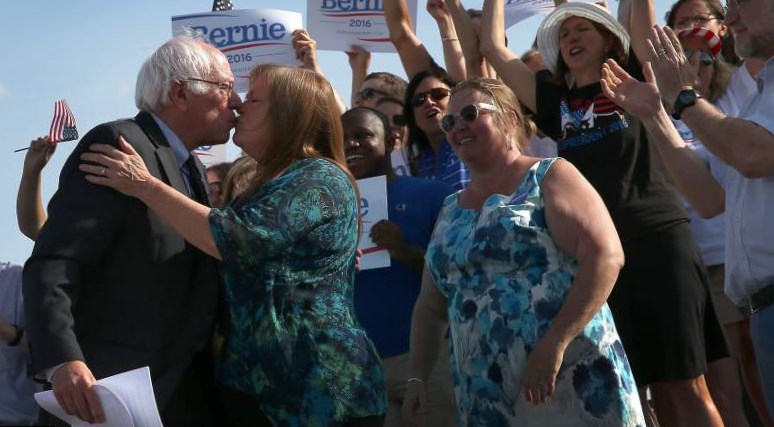 Bernie Sanders has a real chance to become the next President of USA. He is an independent candidate and doesn’t represent any party. They say, he used to smoke marijuana in his youth. Now the candidate advocates legalization of marihuana. He thinks, it is the same thing as tobacco or alcohol and its production should be controlled by a government.

Jane Sanders on the Softer Side of Bernie Sanders