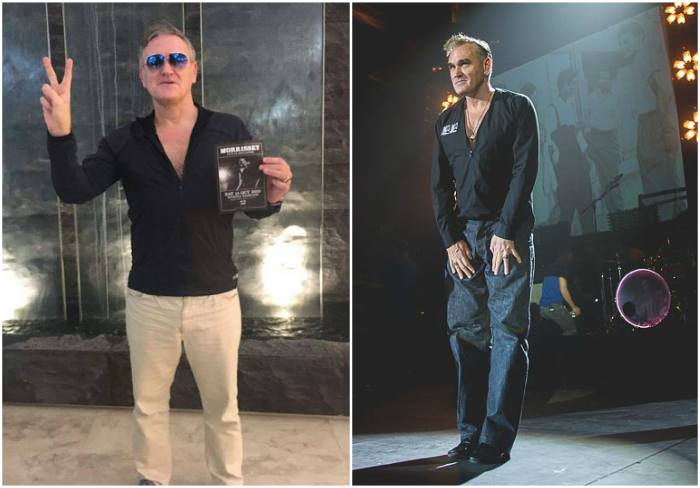 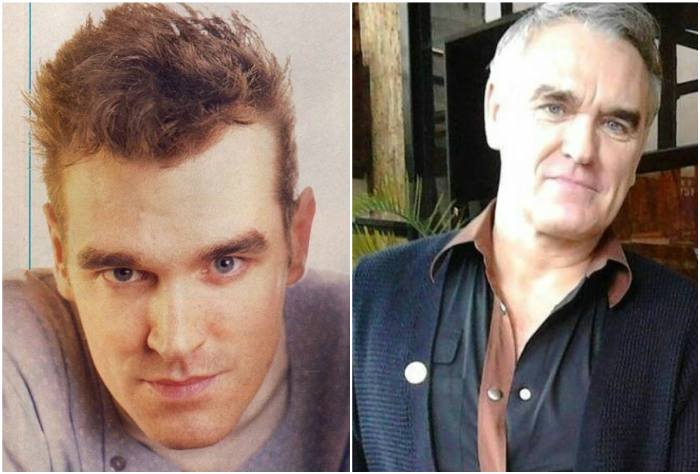 Should personal ethical views of a musician affect his relationship with the fans and the organizers of the show? Everyone probably answers this question in his own way. In Morrissey’s case the answer is definitely positive – ethics and creativity can not be split, according to the British singer.

Morrissey is known as an ardent defender of animal rights: the musician has expressed his attitude to meat eating in the title of the album Meat Is Murder and the song of the same name.

During his concerts, he often draws the audience’s attention to the problem of the ideas of the humane treatment of animals. With his often outrageous statements about the inadmissibility of the use of lethal food the singer gained fame of an implacable opponent of meat-eating.

According to the doctors, in the last few years, the singer is suffering from internal bleeding, and in addition, he also has a problem with the esophagus, stomach and respiratory system.

Firstly, the bleeding ulcer caused much problems to his health and body and it started problems for the entire digestive system, and after a number of droppers and other procedures the singer was extremely sick and he has had troubles with anemia and respiratory system.

In 2014, British musician Steven Patrick Morrissey admitted that he had cancer. Steven didn’t reveal the specificity of cancer and its stage. Despite health concerns and recommendations of physicians to stop creative activity Morrissey refused doing it and continues pleasing his fans.

We couldn’t but notice that last years The Smith singer has been looking not so fresh and healthy as he uses to do. Of course, that’s because of the illness. Nevertheless, even for his age Morrissey has always looked toned and fitted, he has never had excess weight and charmed everyone with his smile. Who knows, maybe that’s the influence of veganism. 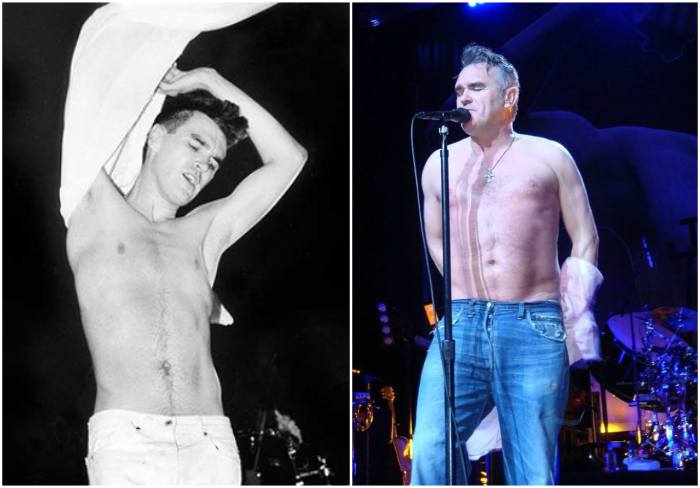