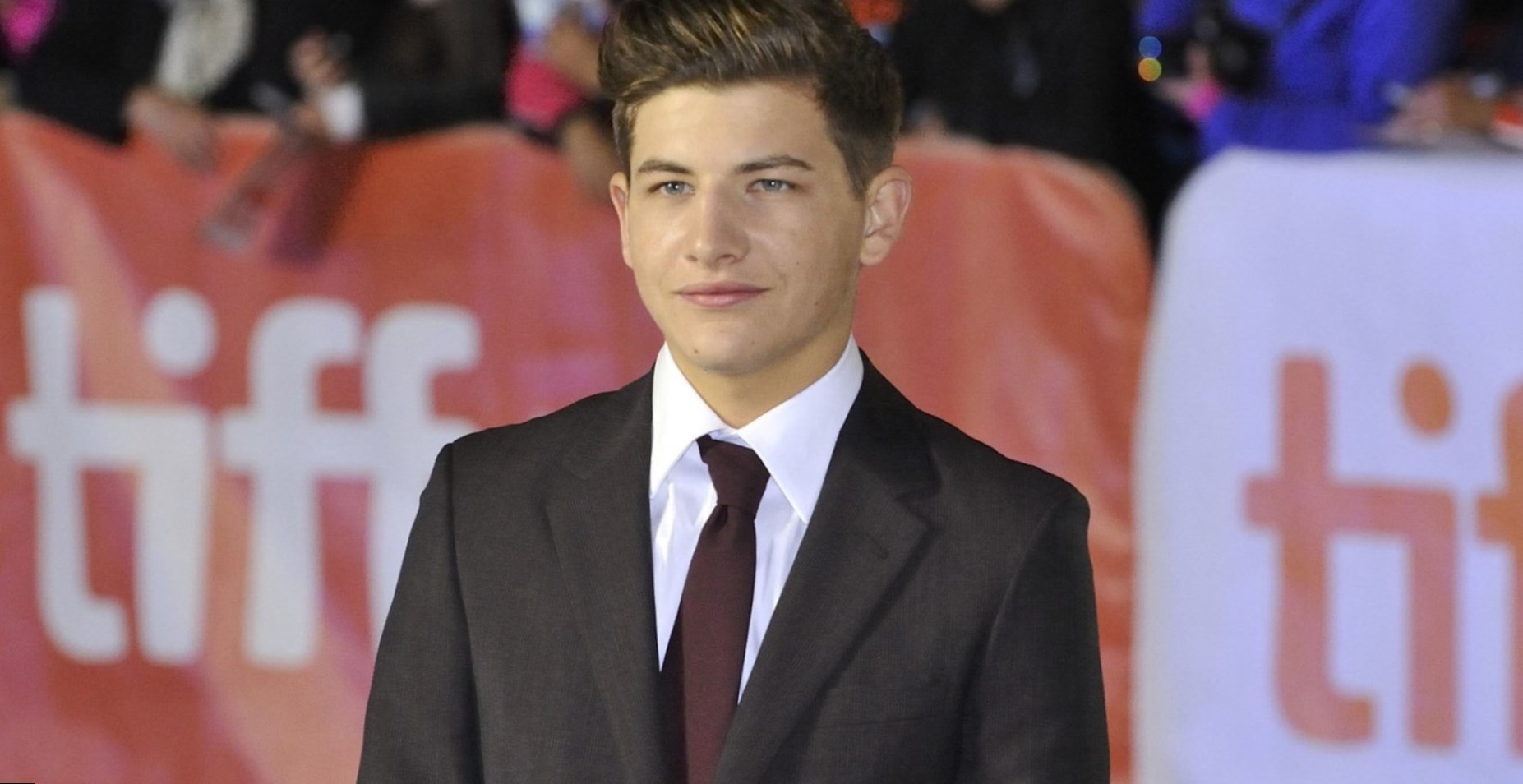 Tye Sheridan is a young handsome actor with average body measurements and attractive pleasant face. He is of medium height (173 cm), has athletic building and weighs 71 kg.

In his young age he managed to become internationally popular. The boy grew up in a family, which has no relation to show business. His mother earned her living as a beauty salon owner and his father was the UPS store worker. They had never supposed Tye to become an actor, but the boy got interested in this activity and in 2011without any experience he was casted in the movie “The Tree of Life”. He was chosen among 10, 000 children and starred opposite A list Hollywood actors Jessica Chastain and Brad Pitt. The movie turned to be very popular; it was awarded with Palme d’Or in Cannes and received three Oscar nominations. 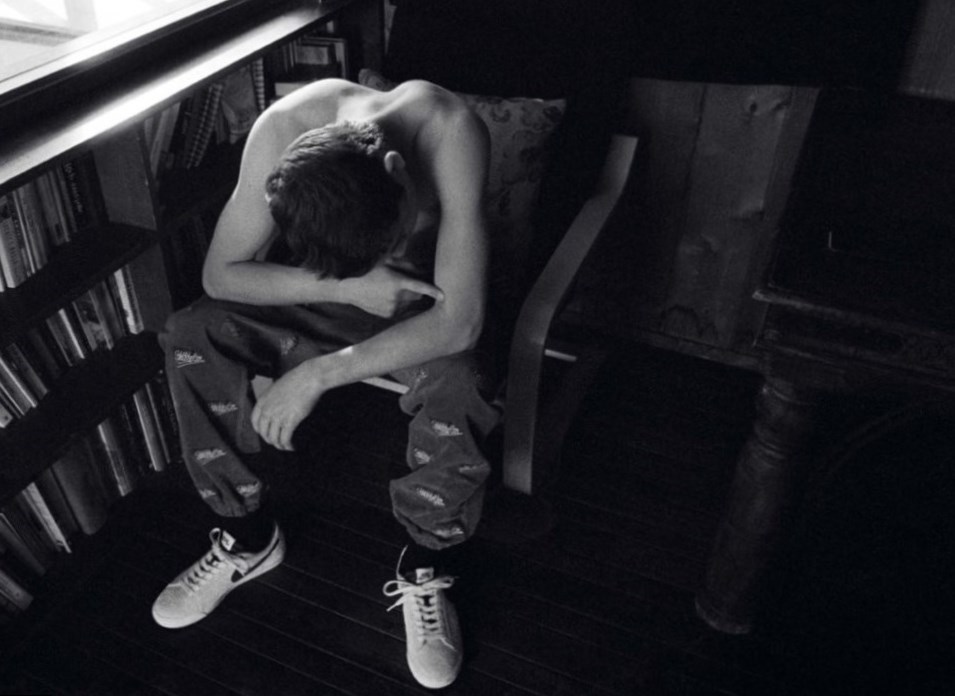 Tye Sheridan got his first recognition and didn’t stop at the initial stage. He took part in the film “Joe”, where he starred alongside Nicolas Cage and won Marcello Mastroianni Award for his work.

Now the schedule of the young star is extremely tight and not every actor can boast with so many new movies. In 2016 he portrayed Cyclops in “X-Men: Apocalypse”. Tye told in his interview to “Hero” magazine that he borrowed his friend’s Porsche 911 to come for audition. He was very fast on the road as was afraid to come late and crashed into someone’s car. The accident was not serious and the driver of the other car let the young actor go, when heard that he could be late for audition.

Tye also appeared in two other movies that very year. The star acted in the upcoming films “The Yellow Birds” and “Grass Stains”.

Tye Sheridan is single now. He is very young and he is a busy actor, so probably, he has no time for personal life. He was rumored to date an English actress Sophie Turner, his X-Men: Apocalypse co-star.

Tye Sheridan is in great physical shape. He had never told about his fitness regime or diet. But as a very young guy, probably, he has no need in some special eating program to keep his body shaped. Sheridan liked athletics from his school years. His body is quite ripped, so he must work out regularly to look so great.

It is known, that Holly Lawson, a Bellator fighter from Canada, was hired to train “X-Men: Apocalypse” actors. Probably, he helped Tye Sheridan to plan his workouts too, but this information is not confirmed.