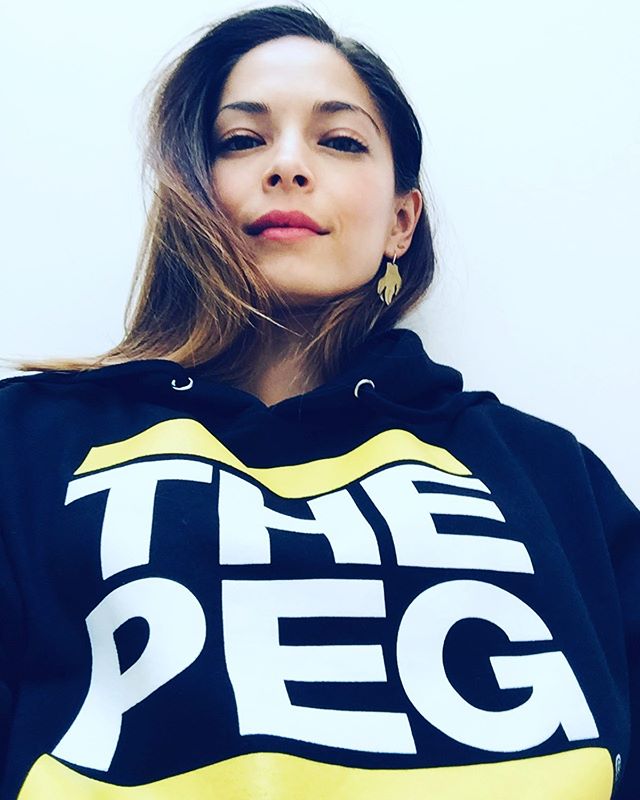 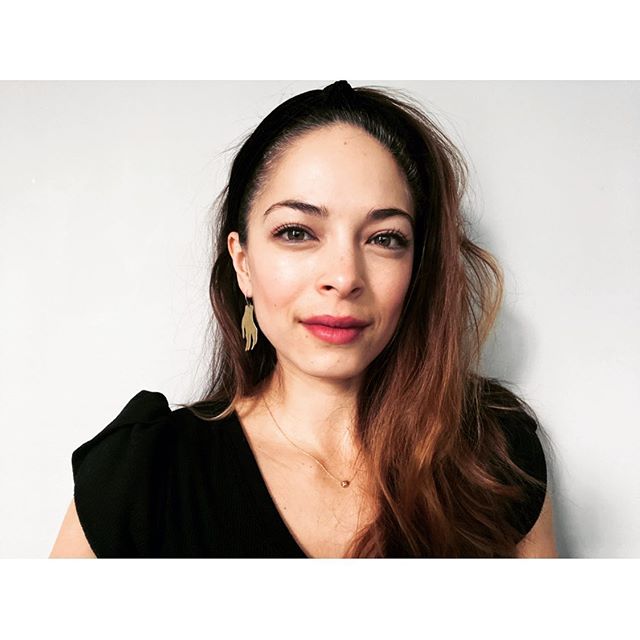 Kristin Kreuk gained prominence thanks to amazing acting skills. She entered the entertainment industry in 2001 by landing parts in television shows Snow White: The Fairest of Them All and Edgemont. Pretty soon, the performer reached popularity thanks to starring in Smallville. Her other TV credits include Chuck, Beauty & the Beast plus Burden of Truth.

Besides, Kreuk can boast of some movie credits. She began with EuroTrip film and proceeded with roles in Partition, Street Fighter: The Legend of Chun-Li, Irvine Welsh’s Ecstasy plus Space Milkshake. Additionally, the artist deals with film production.

Kristin is very slim and has never stuck to a strict diet. At the same time, she is a pescetarian who doesn’t eat meat but eats fish and vegetables. Eating frequently but by small portions, she maintains water balance by drinking much water. Moreover, the celebrity dedicates much time to sports. She adores yoga, pilates, interval training and owns a purple belt in karate.

If to talk about her hair, Kreuk is famed for her consistency. She prefers darker shades though she frequently adds highlights while the haircut varies from shoulder length to long.