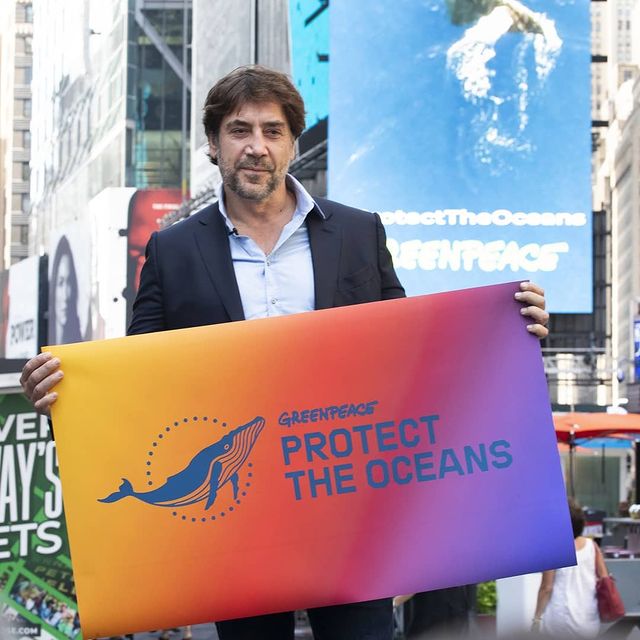 Javier landed a debut part at five in Spanish television film El Pícaro. Following his first appearance on a big screen in The Ages of Lulu, he turned into a local star thanks to Jamón Jamón and Golden Balls.

The performer gained worldwide recognition after starring in Before Night Falls. Today, his list of successful credits include Goya’s Ghosts, Love in the Time of Cholera, No Country for Old Men, Vicky Cristina Barcelona, Biutiful, Eat Pray Love, The Counselor, The Gunman, The Last Face, Loving Pablo, Everybody Knows plus The Roads Not Taken.

Actually, Javier always prepares for his characters’ portrayal thoroughly. Thus, he cut his hair off for Collateral and agreed to a weird hairstyle to impersonate Anton Chigurh. Though he denominated the latter the worst hairstyle ever, the star earned Oscar for that part and so, we think he has no regrets now.

What’s more, he lost 30 pounds to portray Arenas in his breakthrough film and, vice versa, gained some weight to play Pablo Escobar. Bardem revealed that he ate much chocolate, pasta and non-alcoholic beer to gain weight quickly. As to his daily routine, he stays in shape thanks to regular workouts at gym and boxing.