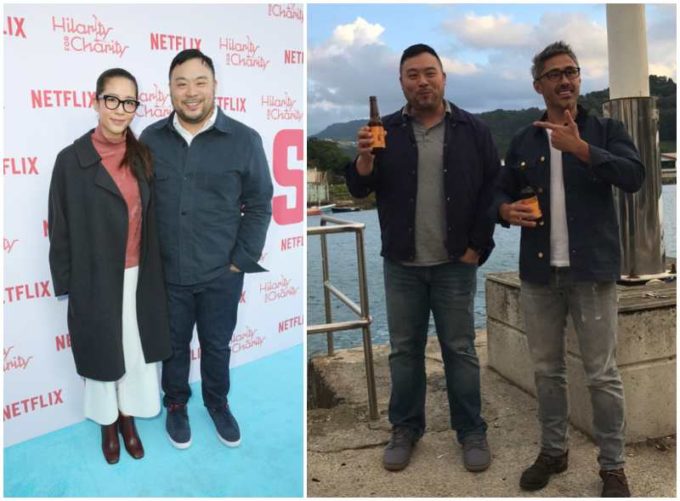 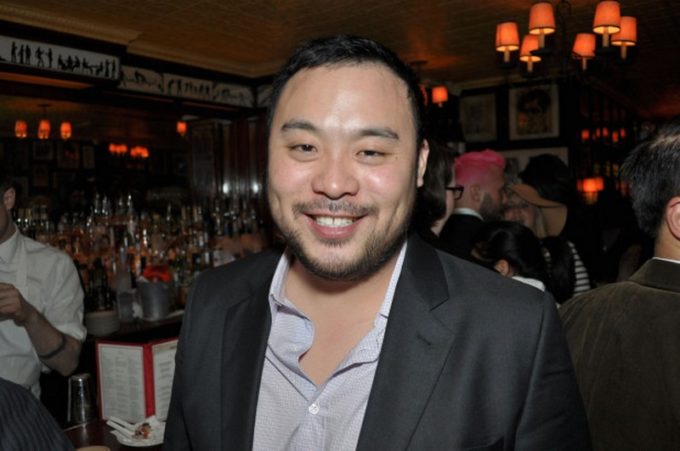 David Chang is an outstanding author, television personality and chef who has formed an interesting niche for himself in his field of speciality. However, the restaurant business didn’t seem like a passion for him when he was much younger.

As a young boy, he was a very skilled golf player and he even represented his school at competitions. In the university, he majored in religious studies.

However, once a passion for cooking was stirred up in him it changed his entire course in life. He decided to pursue this passion by attending the International Culinary Centre and also looked for ways to train at various restaurants. In 2004, he took a leap of faith and launched his own restaurant which he named Momofuku Noodle Bar.

Realising this restaurant was becoming a huge success; he went ahead to launch another one called Momofuku Ssäm Bar. This was also a success and led to the launching of yet another restaurant called Momofuku Ko. Currently, David owns 7 different restaurants, a food magazine called Lucky Peach. David has also won over 30 awards.

David has not really undergone much change when it comes to his body physique. Right from his youth, he always had a chubby looking figure which he has taken good care of.

Though he doesn’t have a buff sculpted body like most celebrities, yet David is very confident in his body and maintains his body size so he doesn’t go overboard. His sense of style also hasn’t changed much as he still prefers a laid-back casual look.

He mostly interprets this casual look with a shirt or t-shirt and a pair of jeans. When putting on shirts, David prefers to roll up his sleeves which make him look very relaxed and comfortable. At some point, David used to keep a few beards and moustache but he eventually cut them all off which has given him a much younger countenance.