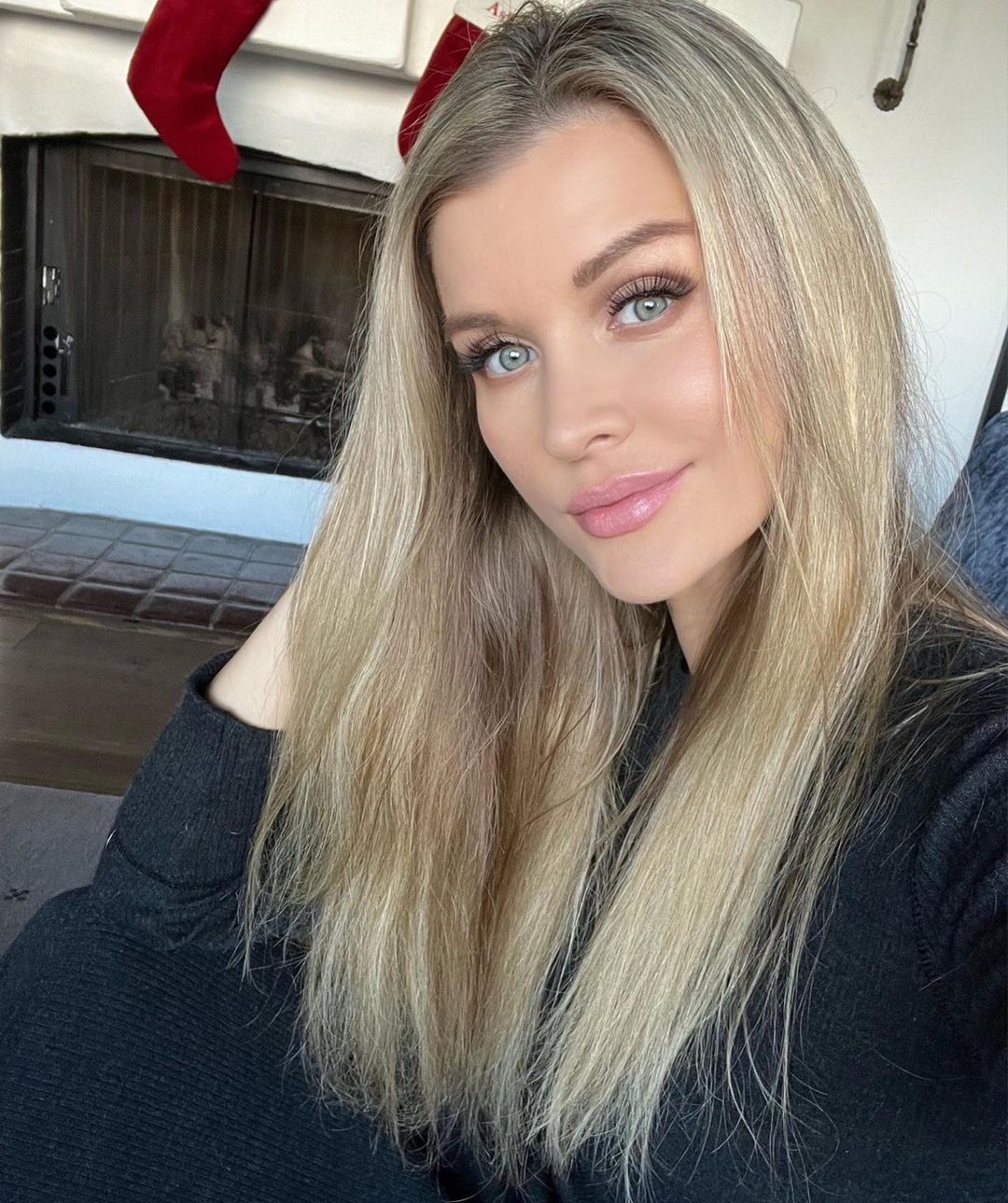 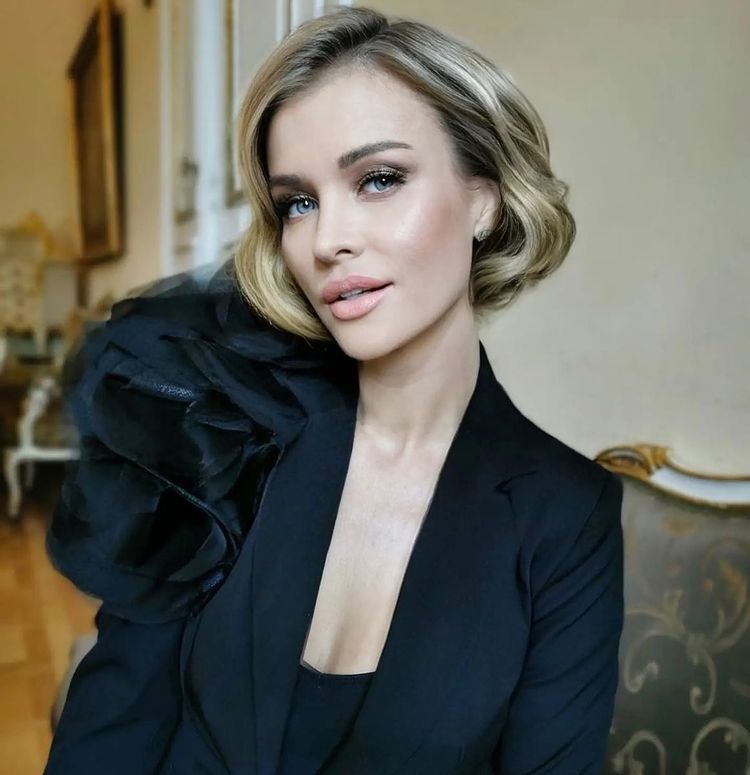 Joanna Krupa is an American model, actress and producer of Polish origin. Born in Poland, the girl moved to Chicago with her family at the age of 5.

During her career as a fashion model, Joanna managed to visit the covers of the most famous world magazines, including Playboy, Maxim. GQ, FHM, Esquire and many others.

She is also known for her animal protection views. She starred naked for the posters of the animal protection organization PETA. The slogan of this campaign said that it is better to go naked than to wear furs.

As an actress, Krupa made her debut in the TV series Emergency Room. She also starred in the films Planet of the Apes and Scary Movie 4.

Joanna gained about 30 pounds during her pregnancy. To lose weight, she began intense training with trainer Tracy Anderson, and also practiced lymphatic drainage massage. Only 4 months after giving birth, the model was able to share positive results of her workouts with followers on her social media by posting a video in a bikini, which she wore even before pregnancy.