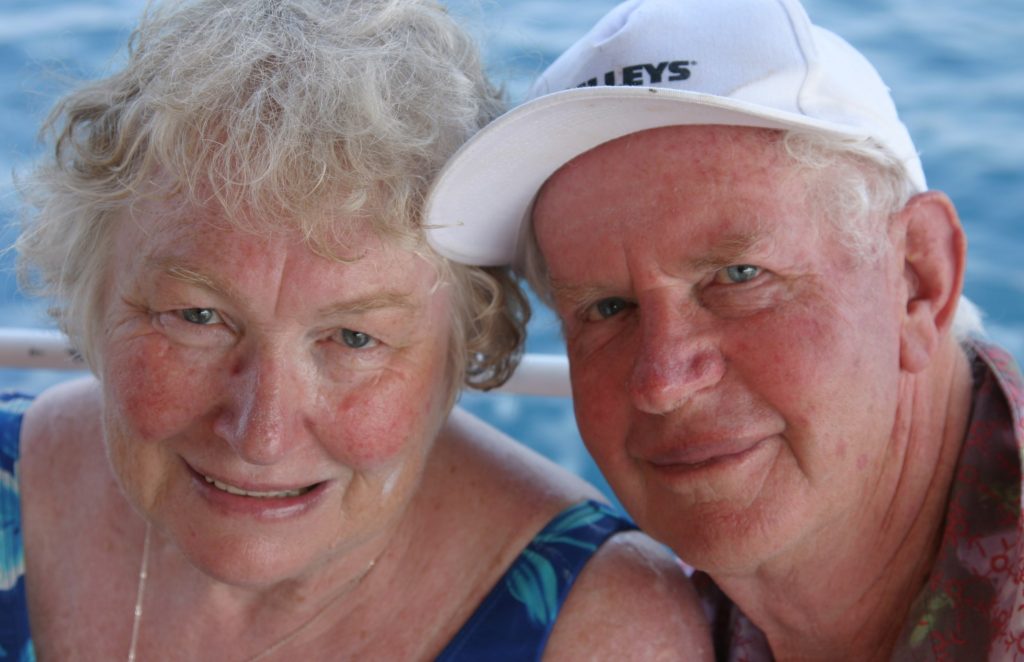 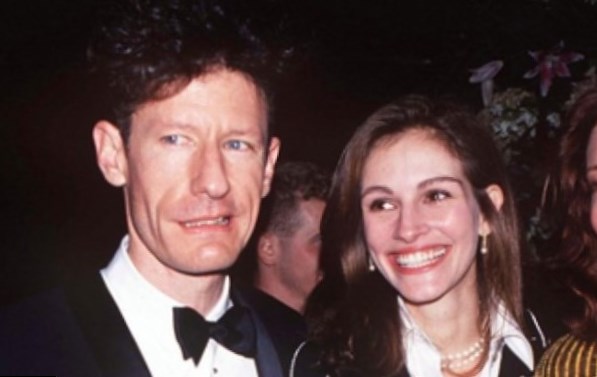 Talented actress and the most sexual woman on the planet (according to various lists and ratings) Julia Roberts is a lucky person. She managed to become popular, earned multi-million net worth and became a mother of three sweet children. But you are not right, if you think that Julia’s family life was happy and easy.

Julia Roberts is a daughter of a real estate agent Betty Lou Roberts and of an actor Walter Roberts. Her father made all his children (Julia, her sister Lisa and brother Eric) love acting. That’s why Walter’s three children chose acting as their profession. 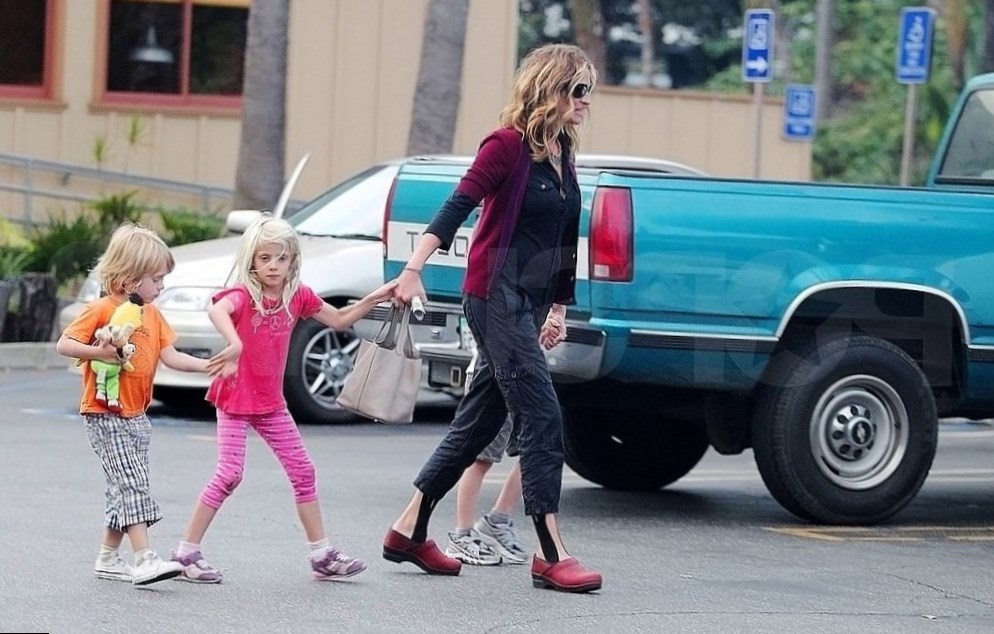 When Julie (as she was called in childhood) was just 4, her father let the family. The girl missed him, but soon her mother brought home another man – Julia’s stepfather Nancy Motes. Betty Lou gave a birth to Julia’s half-sister Nancy. On the 9th of February, 2014 Nancy committed a suicide. She accused her famous sister in Nancy’s incitement to suicide and wrote that Julia had never been interested in her sibling’s life.

Julia’s parents have already passed away. Her father died from throat cancer, when Julia was just 10. Julia’s mother died from lung cancer in February, 2015.

Julia Roberts managed to start her career of an actress with her brother’s help. Eric recommended Julia to the film directors and producers. Till now Eric and Julia are close friends.

Being one of the most beautiful women in the world, Julia had always had tons of fans around her. Julia shortly was married a country singer Lyle Lovett. Then she dated famous actors and singers, when finally got married a cameraman Danny Moder.

Julia was dating an actor Benjamin Bratt, when she met a married cameraman Danny at a film set of “The Mexican”. There was a beautiful chemistry between them too, that’s why Julia left her boyfriend and Danny filed for divorce with his then-wife Vera. Roberts and Moder got married at her ranch in Taos, New Mexico on the 4th of July, 2002.

Soon the couple will celebrate the 14th anniversary of their marriage and although it was rumored that Danny cheated Julia and she is going to divorce him, still they are together and that is a rare thing in Hollywood! 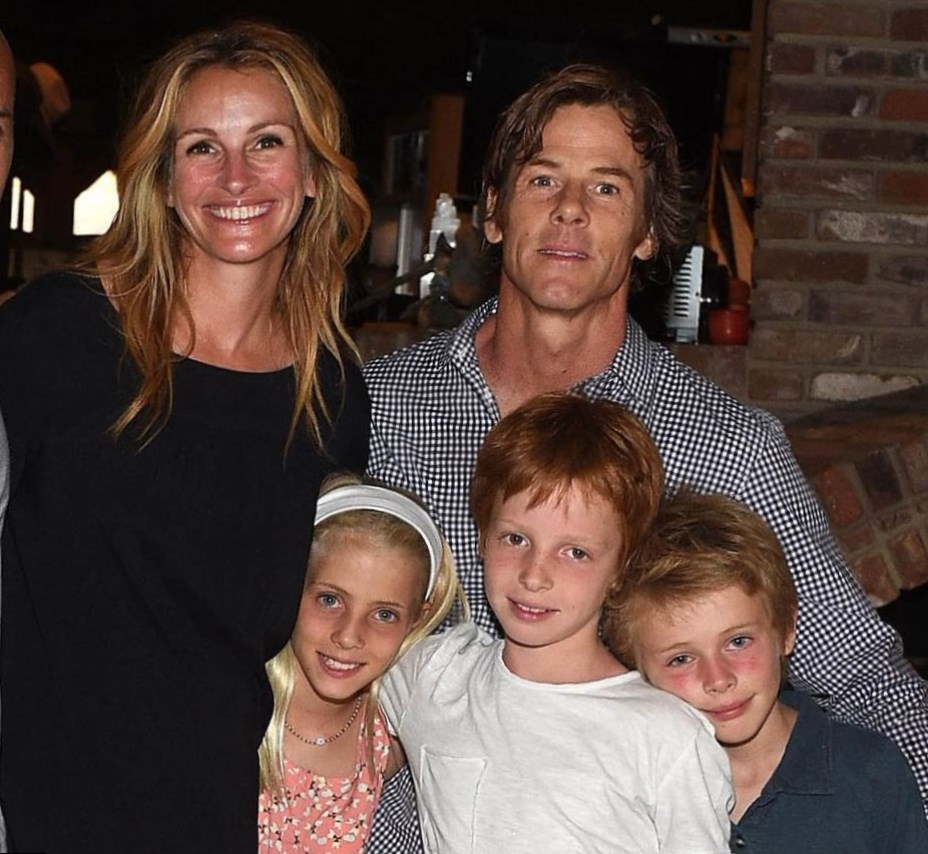