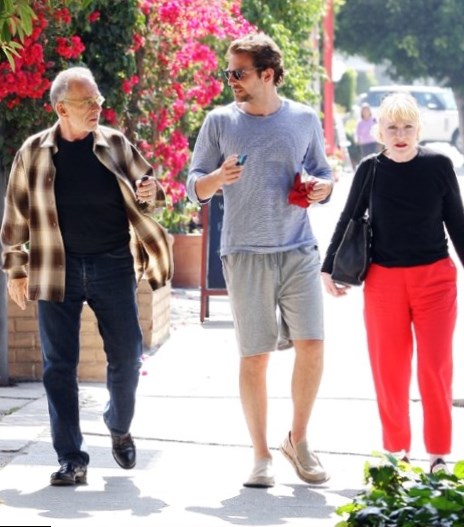 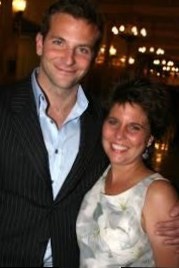 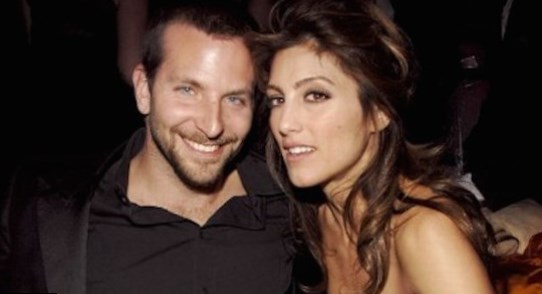 Bradley Cooper is one of the most expressive actors in Hollywood now. He was called the most sexual man alive and was awarded for his talented play numerous times. Bradley Cooper managed to become so popular due to his lucky genes and due to the constant care of his parents.

Bradley Cooper is a son of Charles Cooper and Gloria Campano. The actor was from a middle class family as his father earned his living as a stockbroker and his mother, Gloria, worked for NBC affiliate. Bradley grew up together with his older sister, Holly.

The future star never gets tired to tell, how thankful he is to his parents. They supported the boy, when he started to go in for diving, they helped him to develop his acting skills and they were near, when Bradley Cooper was diagnosed with cholesteatoma and was operated several times.


The real tragedy in Cooper’s family took place in 2011, when Charles Cooper passed away. Bradley’s father struggled with a longtime illness and his children and wife did everything to relief his pain.

Now the star and playboy Bradley Cooper lives together with his mom. When his friends try to laugh at it, Cooper smiles and tells that “she is a cool chick”. But the real reason of Cooper’s living with his mother is her depression after the tragic death of Charles Cooper. “We are trying to survive”, Bradley used to tell in his interview. 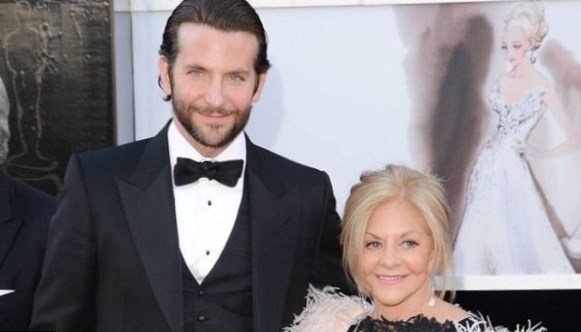 Charismatic, handsome and elegant, Bradley Cooper has caught the hearts of many women. He dated various popular actresses, models and singers, but he was married officially just once. Now the actor is divorced and still he has no children.

In 2006 he was married an actress Jennifer Esposito. The couple got acquainted in 2004 and then moved together in December, 2005. Very soon the couple was engaged and wedded on the 21st of December. They seemed to be very happy, but their union didn’t work in the proper way, so 4 months later Jennifer and Bradley separated. They got divorced officially in November, 2007.

Now Bradley Cooper is not going to marry and prefers short term relationships.