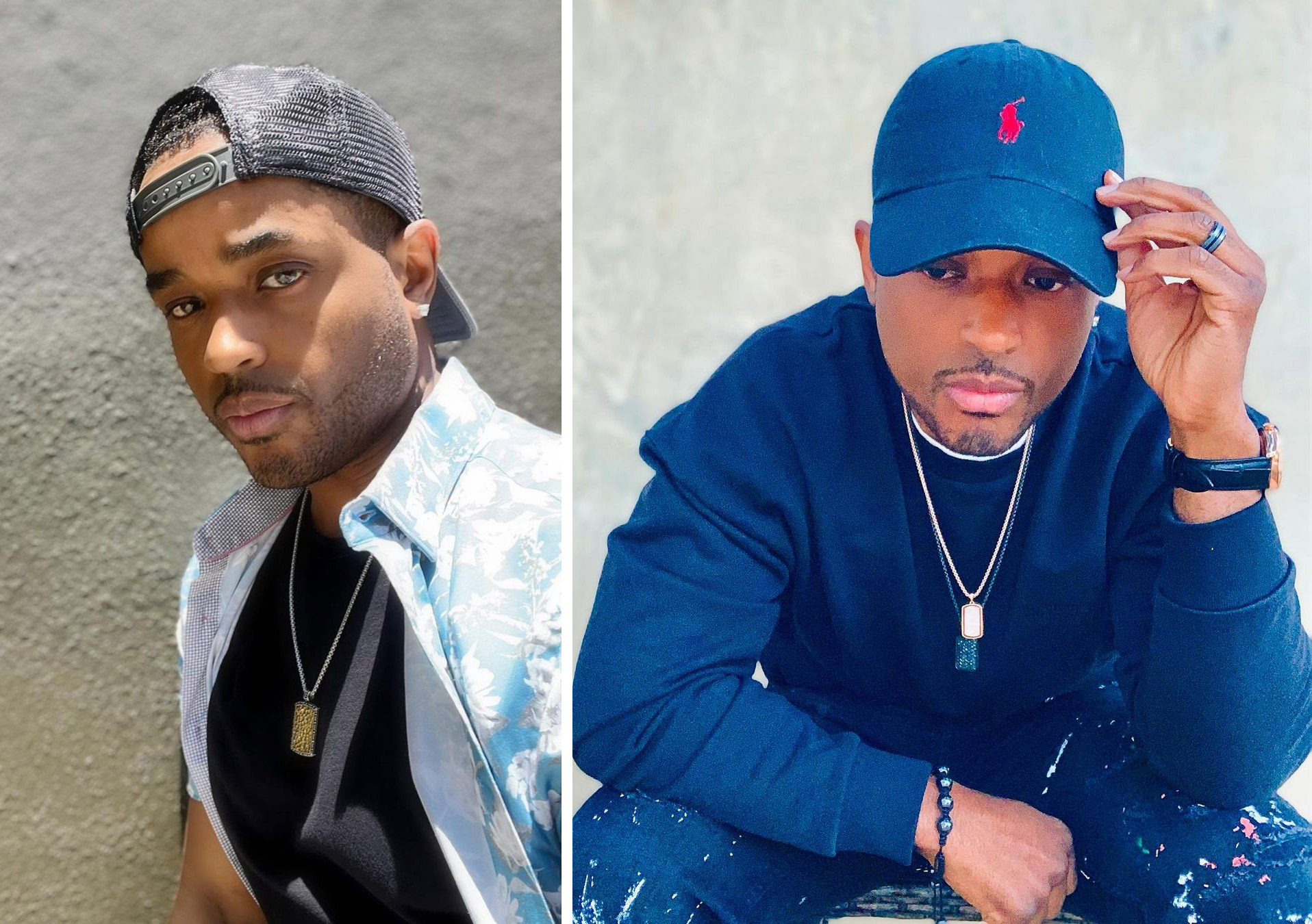 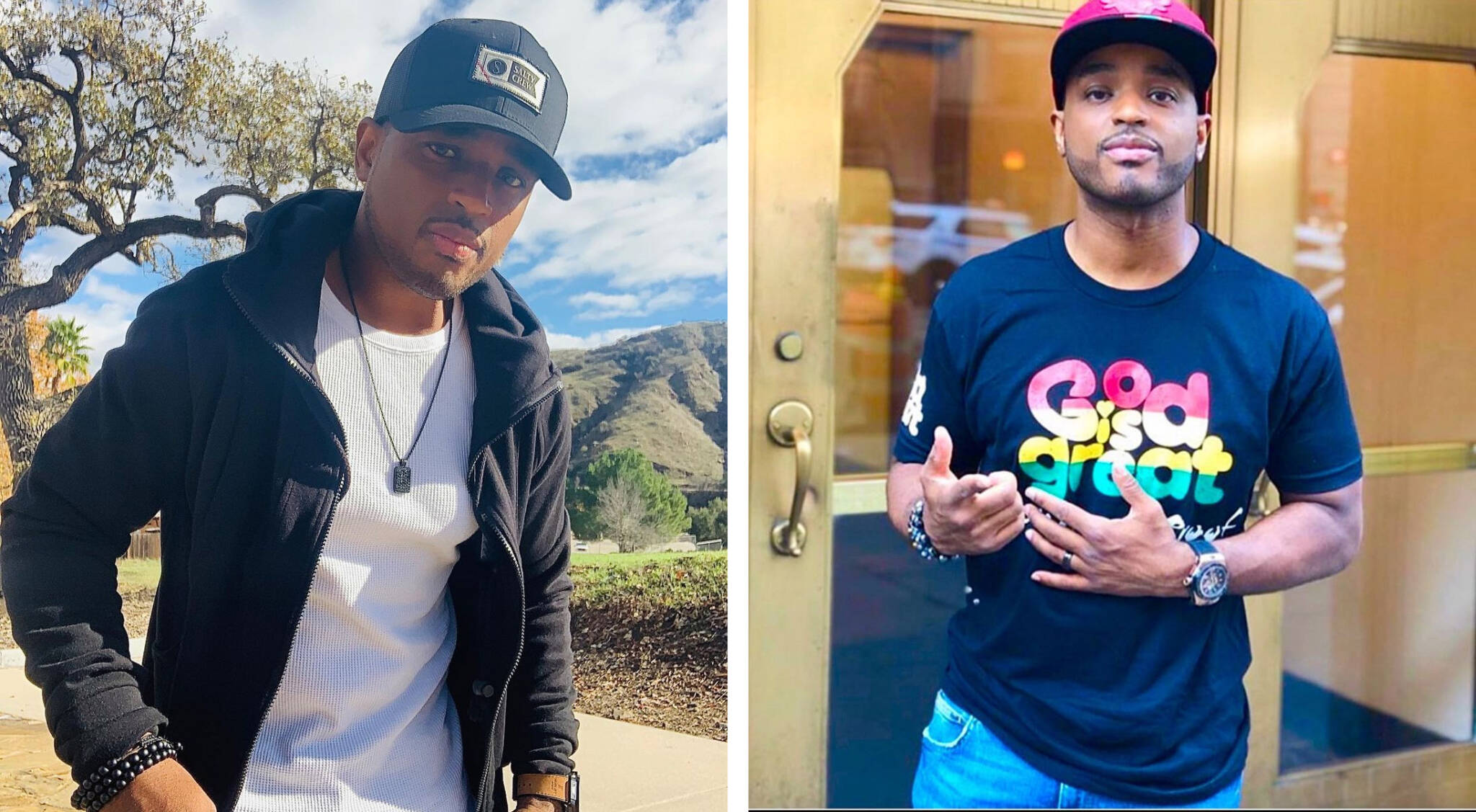 Larenz Tate is an American television and film actor. He is best known for his roles as Peter Waters in Crash and O-Dog in Menace II Society. Tate has also appeared in films such as Dead Presidents, A Man Apart, Biker Boyz and Ray.

Tate’s family moved to California when he was nine years old. He and his brothers convinced their parents to take them to theater classes at the city’s cultural center. However, they did not take the lessons seriously until their classmate got a role in one of the sitcoms. Realizing that they could achieve success in the acting field, they made the appropriate efforts and began to receive minor roles.

After numerous small roles, offers rained down on Tate, and at the end of 1992, brothers-producers Albert and Allen Hughes offered him a role in their debut feature film Menace II Society. Tate played the impulsive teenager O-Dog, putting much of his own energy into creating such a character.

Despite his age, Larenz looks very young and athletic. It’s all thanks to regular working out. The actor prefers to exercise early in the morning to get energy for the whole day. He talks about this in his social media, where he regularly uploads photos from the gym. In the gym, he prefers strength training and martial arts.