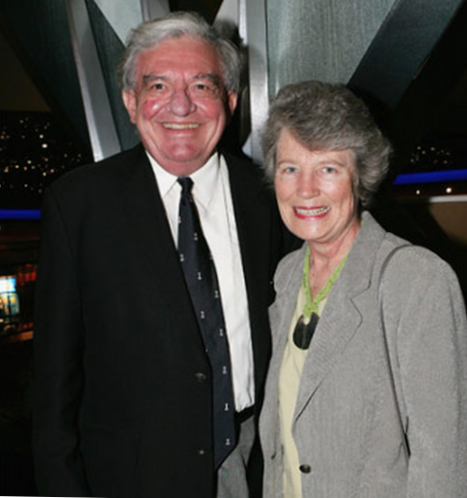 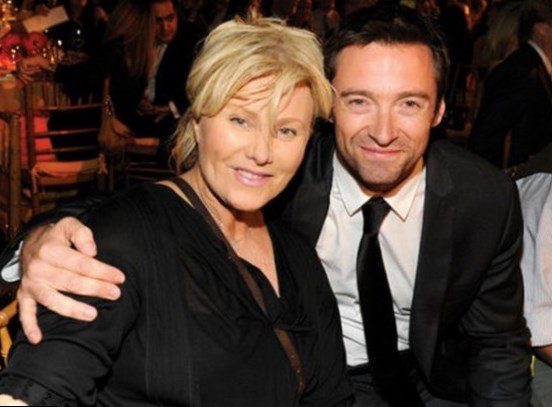 “Don’t repeat my mistake and never put career on the first place in your life. The main value in the world is the family!” these words Chris Jackman used to tell to his son, when he retired from work.

Handsome and so masculine Hugh Jackman can’t hold back the tears, when he tells about his childhood.

When Hugh was 18, he was left by his mother Grace Watson. The woman got tired from care about her husband and four children. She decided to start a new life and one day Grace left home. She came back to England and decided to stay there. Chris cared about his children and prayed, asking God to return Grace to their family one day.

Chris Jackman earned his living as an accountant. Soon he got married another woman and gave a birth to Hugh Jackman’s sister. Gradually Hugh forgot about his dream to see his mom. Hugh’s father was a busy person, most part of his life he spent at work and frankly speaking, Chris was not interested in problems of his children. But when Hugh Jackman was going to leave his father’s home, Chris gave his son an advice always to find the time for a family life and never put career before family.

Hugh Jackman followed the advice of his father. While filming the series “Correlli” in Australia, he met an actress Deborra-Lee Furness. Although the woman was 13 years older than Hugh, he liked her pretty face and slim figure. The couple started dating in spring, 1995. They got married on the 11th of April. The ceremony was held at St. John’s in Toorak, Victoria. 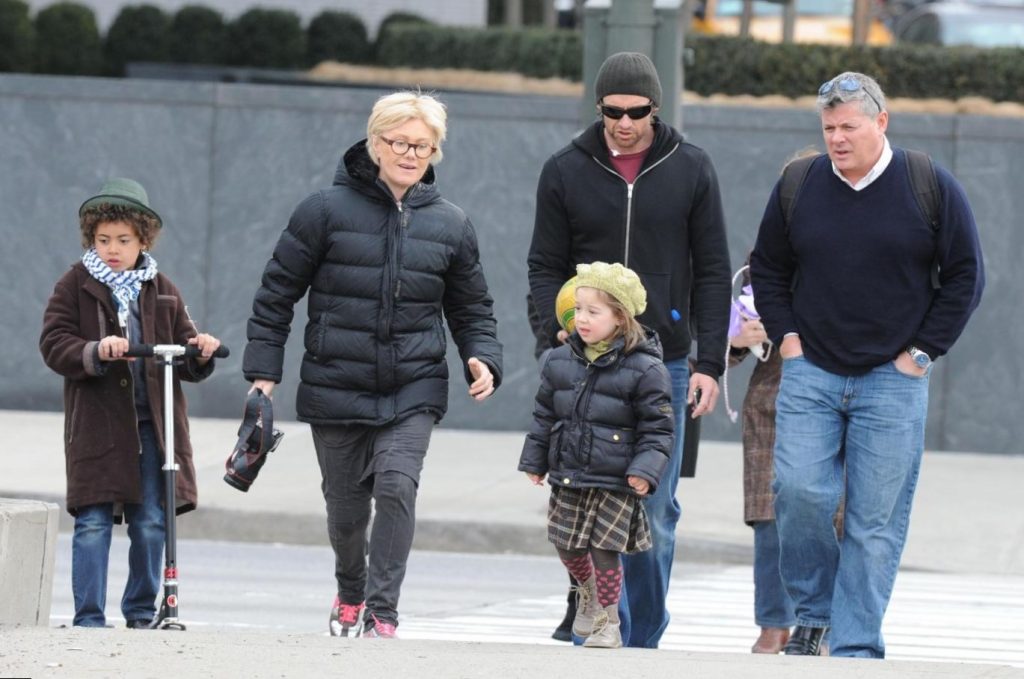 Deborra and Hugh dreamed to have children, but unfortunately Lee Furness couldn’t get pregnant. After 4 happy years of marriage the actors decided to adopt a child.  Oscar Maximillian Jackman was born on the 15th of May, 2000. The young parents were so happy to have a toddler at home. They liked Oscar most of all and five years later decided to give him a sister. Ava Eliot, the girl, whom the couple adopted, was born on the 10th of July, 2005.

In April, 2016 Hugh Jackman and Deborra-Lee Furness celebrated the 20th anniversary of their wedding. Hugh Jackman, who was so impressed by his mother’s betraying, appeared to be a faithful husband and loving father. He had never cheated his wife.

Hug Jackman tells that his wife is the best mother in the world! 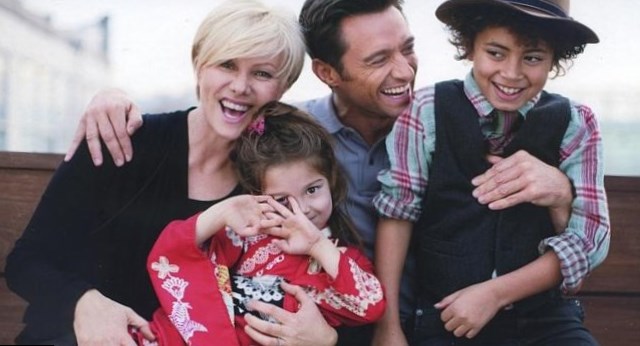