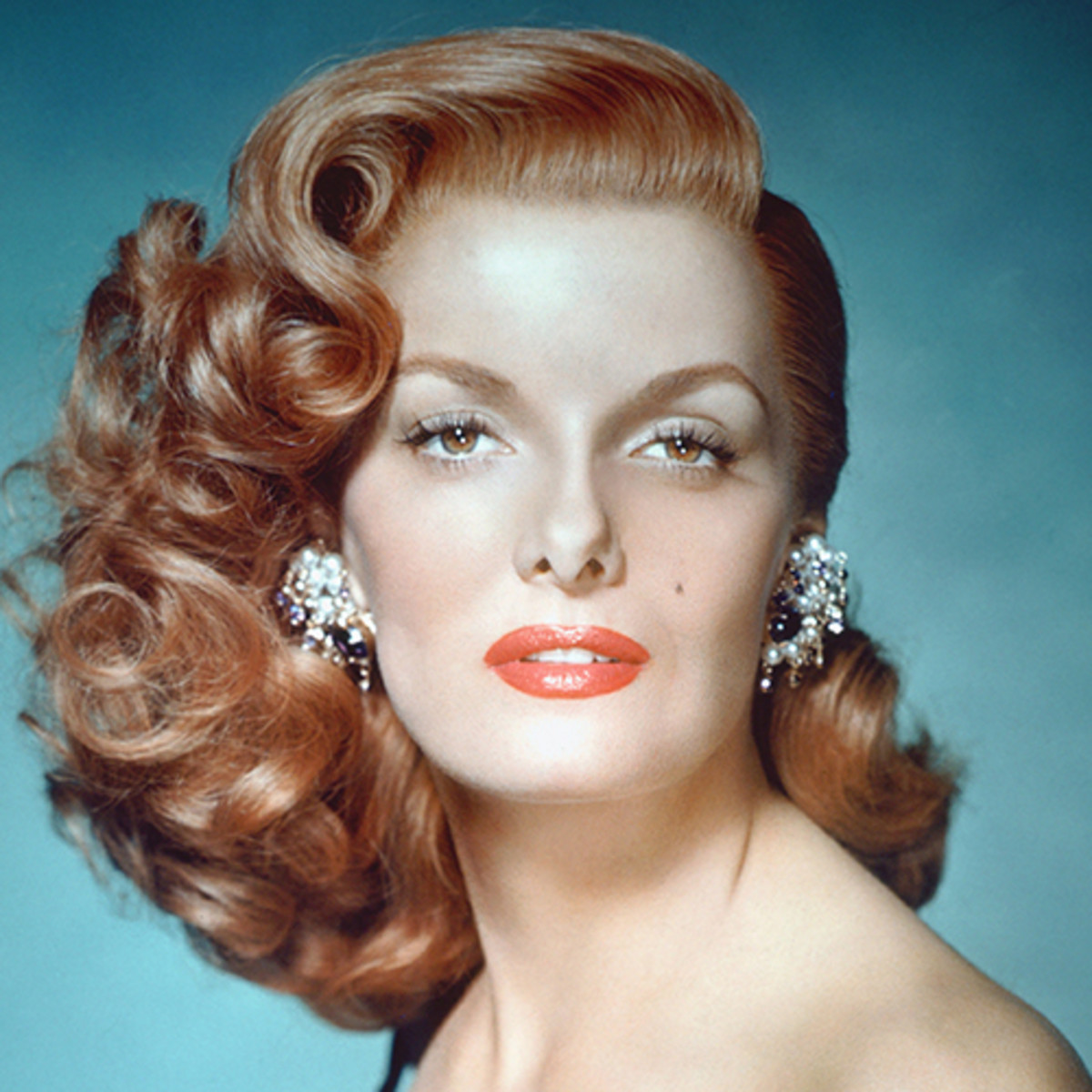 Jane Russell is a Hollywood legend. Having started her path to success with modeling, she gained popularity immediately after making a film debut in The Outlaw in 1943. Later, Jane obtained parts in The Paleface, His Kind of Woman, Gentlemen Prefer Blondes, Gentlemen Marry Brunettes plus 20 other movies.

Additionally, Russell sang in a gospel quartet titled Hollywood Christian Group along with building her solo career, appeared on several television shows and co-founded Russ-Field Productions company. She passed away because of a respiratory disease in 2011.

Rather than her performing talents, Jane Russell was famed for her voluptuous body, which made her a sex symbol of the 1950s and a rival of Marilyn Monroe. The woman was proud of her curves and always refused to be skinny as she thought that a sex symbol can’t be thin. In order to stay in good shape, Jane took ballet classes, practiced hula hooping, archery, swimming, tennis and skiing but never stuck to a strict diet by eating three full meals a day, one of which included red meat.

Having beautiful natural dark brown hair, the celebrity never dyed it for a certain role. Moreover, being an old woman, she kept her hair naturally gray.