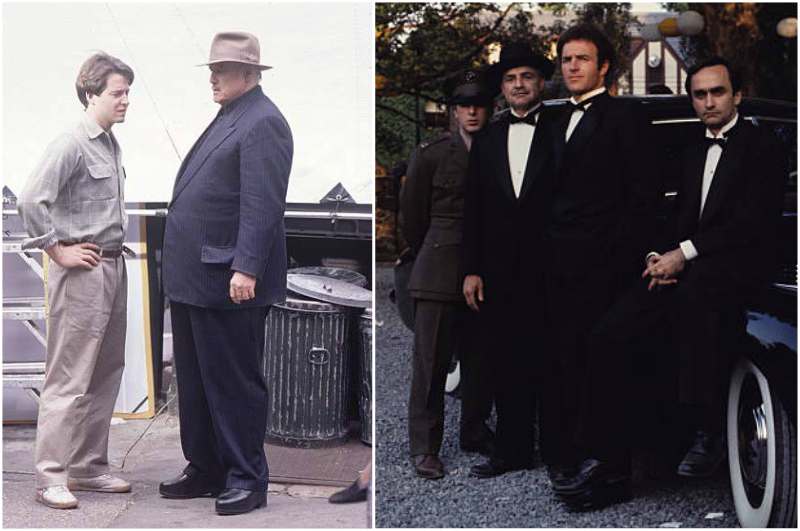 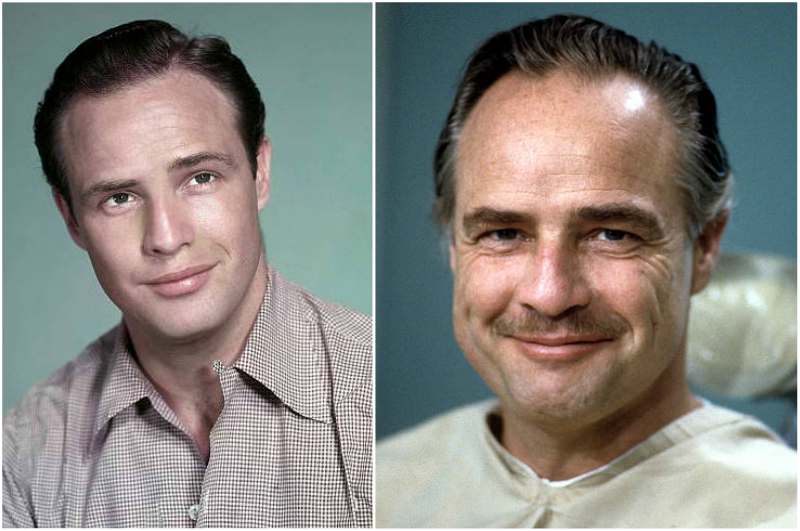 There are good guys. There are also great ones. And there are iconic figures – people who stand out from the line of contemporaries during their lifetime and after death serve as role models for the next generations.

There are many kinds of Marlon Brando. He may be known to you as Vito Corleone – a mafiosi with puffed cheeks from the film Godfather. Or as Colonel Kurtz from Apocalypse Now – there Brando was dressed in black and shot in black and white to hide how thick he was then. But for us his Stanley Kowalski from Streetcar Named Desire was the top of Brando’s performance: the Greco-Roman god of the screen is at the apogee of his power.

Rude animalism, actor’s charm and powerful physique of Marlon Brando fascinated the audience so much that when he was playing on Broadway, the female spectators threw to him on the stage the keys to their hotel rooms.

To get ready for that role (and long before it became common for actors), Brando was pulling heavy weights.

With the simplest set of shells (and also without a trainer and nutritionist), he acquired a figure that became the standard for many future actors. Brando sketched Stanley from boxer Rocky Graziano, whom he met in the gym. In gratitude, he gave Graziano tickets for the play.

Writer Truman Capote summed up the transformation of Brando saying it was unexpected, as if his friend’s head was attached to a foreign muscular body, as on certain fabricated photographs. In translation into modern language it would sound like the dude looked as if he had been photoshopped. 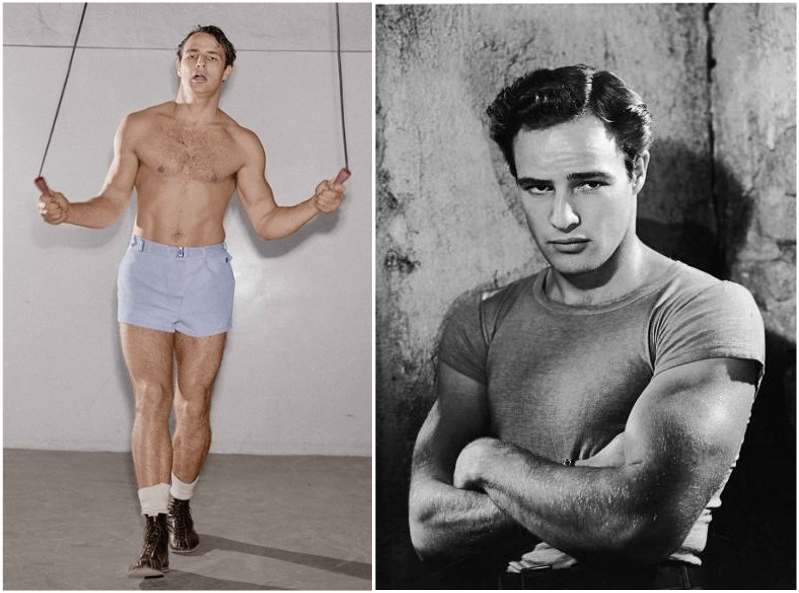 Marlon Brando is a great example of how to obtain a toned muscular body without any special facilities and fashionable techniques, including diets. In this regard, he’s definitely a source of inspiration for many modern men.