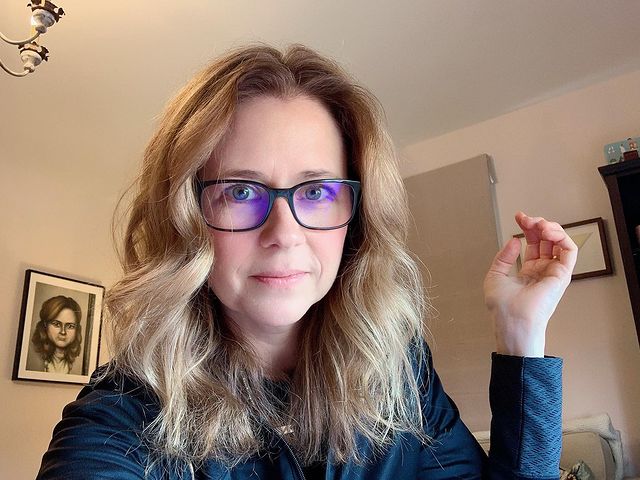 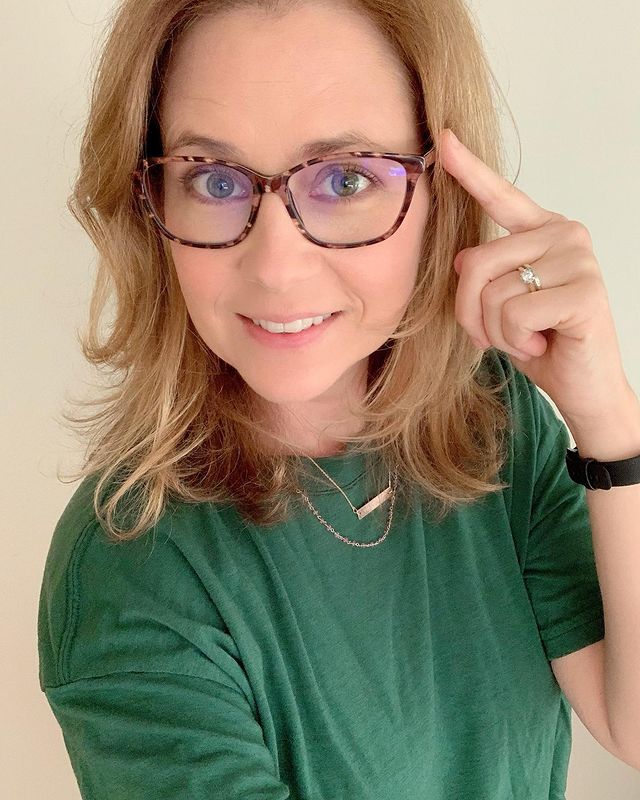 Jenna Fischer is a beautiful American actress who can be seen in numerous movies and TV series. In addition to her acting career, Jena is known to be a film director.

In 1998, the actress received her first paid role. It was Commedia dell’arte. Then, in 2000, she joined the cast of The Specials, where she met her future husband, James Gunn.

Jenna’s most famous project is the comedy sitcom The Office. It was aired from 2005 to 2013, and in 2007 she received a Primetime Emmy Award nomination. Her filmography also contains Six Feet Under, Miss Match,’ Strong Medicine, What I Like About You, Blades of Glory, Walk Hard: The Dewey Cox Story and The Promotion.

Fischer was married twice. She tied the knot with Gunn in 2000 and then she went down the aisle with Lee Kirk in 2010. Together with Kirk, the actress welcomed two kids: Weston Lee and Harper Marie.

Jenna is a big fan of basketball. Furthermore, she played for the National League team in 2009. She has perfect measurements and her attractive figure with firm curves got her on the cover of Shape magazine. As for her fitness routine, the actress prefers doing tap dancing in recent years. It helps her improve strength, flexibility, and coordination.