Extreme changes with the hairstyle certainly may astonish. If to speak about the celebrities their image changes are noticed practically at once and sometimes the results of their experiments with the style astonish more than you think. One more celebrity, Julianne Hough, who is well-known as an American professional dancer, at first cut her medium length hair and recently she made pastel pink hue to her blond hair. It is more than likely, the actress likes experiments with her look and likes changes! 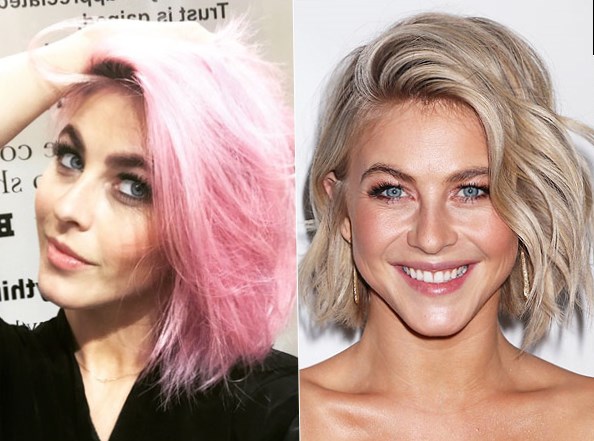 Julianne Hough is a pretty, young woman. At an early age she liked dancing. It was her hobby that brought her popularity in future. When she was 15 she became the youngest winner of the competition in Latin-American dancing. 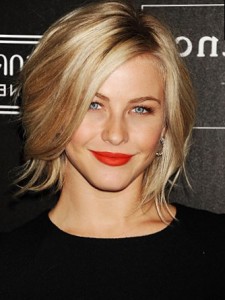 The career in show business the young lady started as a dancer. She studied in London and met her parents only several times a year. She was an independent woman and always tried to resolve her problems all alone. Julianne gained her popularity thanks to the show “Dancing with the Stars”. As she was a very gifted girl later she started singing and when she was 19 her first debut album was recorded. By the way, this album was appreciated by the audience. Her acting career started with the role in the film “Harry Potter and the Philosopher’s Stone” in 2001. Though the role was uncredited it was her first start. Further she played various roles but the most prominent one was the role in the film “Safe Haven”. 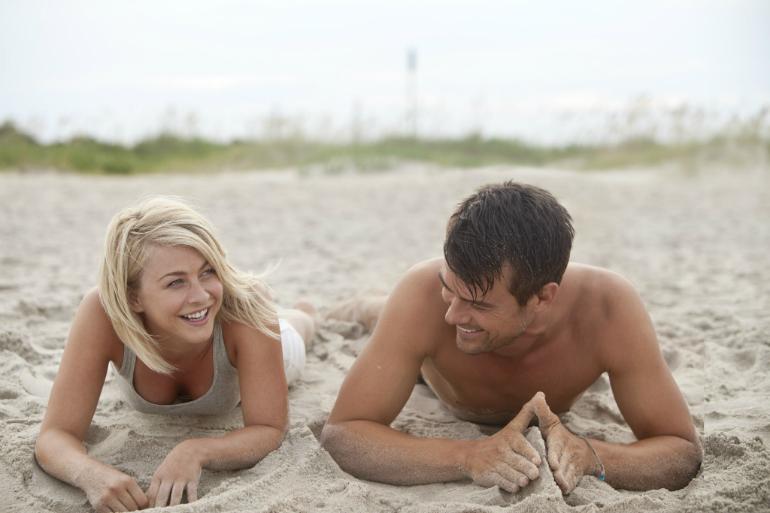 As every pretty and gifted woman, Julianne frequently experiments with her image. If to judge by her photos, the actress certainly is ready to meet the spring. This fact is proved by a new look of a woman who changed her blond on pastel pink locks. Her photos were extremely bright. So who hinted Julianne upon such evident transformations? It was a famous mane master Riawna Capri. It seems to be that a famous star of the show “Dancing with the stars” thrilled to bits with her new look.

Julianne added that she is not a conservative person and likes the experiments with her look, they make her happy. Speaking about Julianne Hough’s hair changes it ought to be mentioned that a year ago the woman cut her long hair. She had medium length hair and later she chopped off it. It was a big step for the actress but it was worth it. Julianne was satisfied with her new look and it seems to be that with short wavy hair Julianne looked more womanly and charming. But some of her admirers for a long time discussed what hairstyle fitted her best of all. 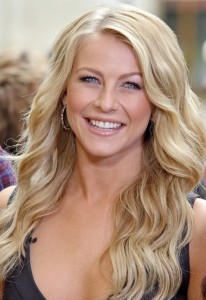 This time such a courageous move astonished her admirers and the celebrity explains her choice of pink hue simply. She has an opinion that pink colour is deemed to be a colour of kindness. The actress advices to every her admirer not to be afraid of experiments with one’s look because such unusual changes give only freedom. So let’s expect future changes with hair style from the famous dancer Julianne Hough. There is a chance that they will certainly surprise the audience.