Frankly speaking, Jennifer Lawrence’s dog Pippi leads the bet life in the world among all the creatures. But there is only one point- he’s a dog. 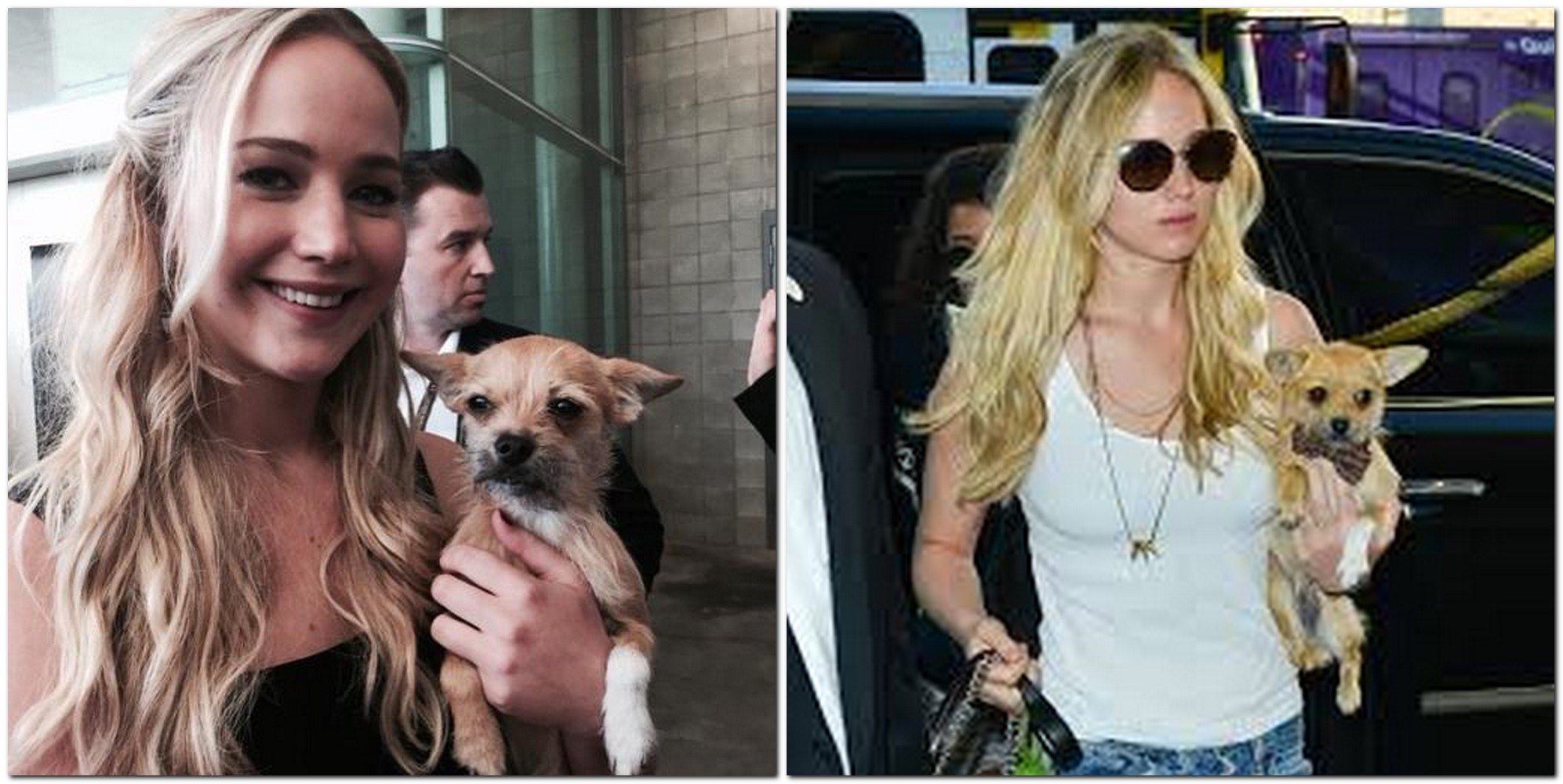 The privileges start when Pippi gets a session of embrace from the Hollywood star and continues up to the time when the cameras of the paparazzi are turned to him.

Though the dog is lucky to have a celeb owner, Jennifer hardly allows him to touch the ground. Wherever the dog is seen in a company of the star, he sits in right in her arms. There is no doubt that he is comfortable, but doesn’t he want to walk a little bit?

It’s not a surprise that Jennifer follows the main stream of creation the personal accounts to the pets. 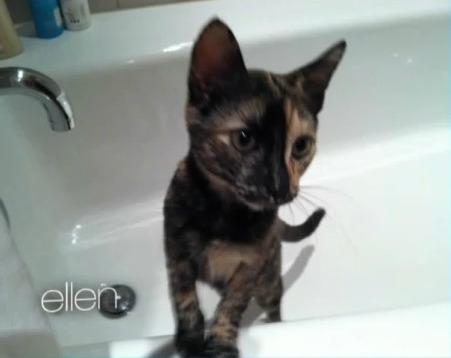 Yes, Pippi has his personal Twitter account where his “mom” posts their common pictures and selfies. There you can follow actually the very every day of the dog’s life.

Another love of the actress’s life is a pretty tortoise cat Cleo. Actually, there was a rpetty funny situation connected to this little pretty kitty.

The point in the story was that the whole first week after adopting this cat, Jennifer Lawrence was totally sure that the cat is male.

For this reason it was decided to call the cat Oliver. Everything seems natural, nothing extraordinary. But…

There was no other choice but to change the name to Cleo. But how could the actress mix the cat’s sex?

Being a guest of one popular TV-show, Ellen DeGeneres Show, Jennifer confessed that the cat has a kind of masculine energy. She is very active and has rather strong character. Jennifer said that she even changes the cat’s name according to her mood: when she behaves like a boy, she calls her Chaz Bono. A little strange name, but nevertheless, it seems to appeal to this cutie.