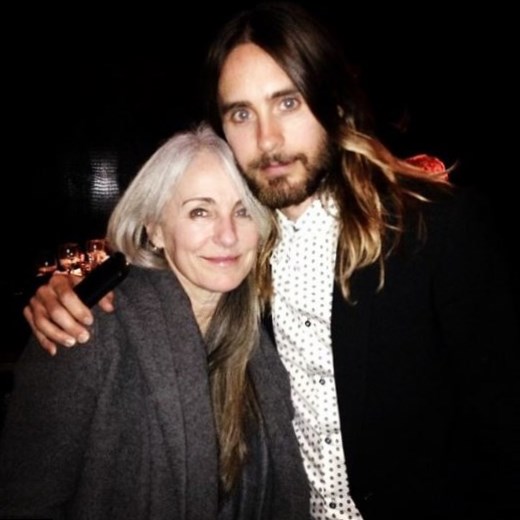 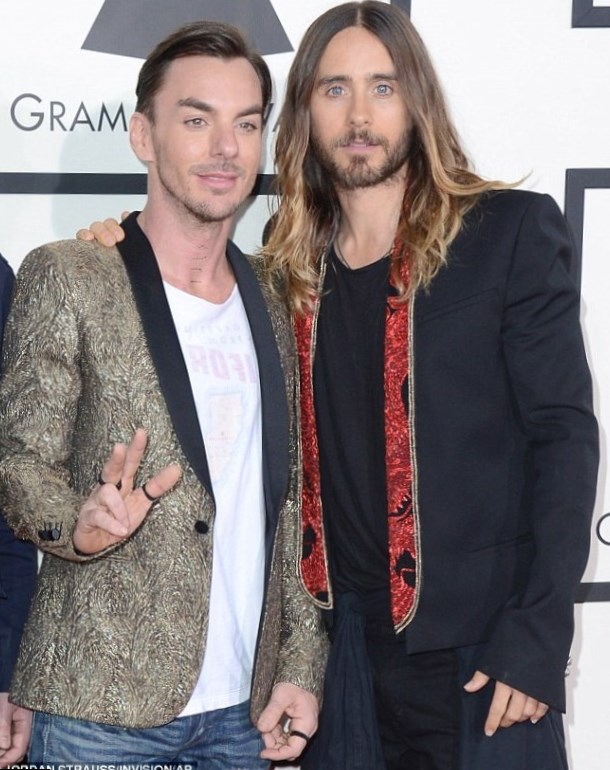 Jared Leto is known by his talented movie roles, passionate love affairs and strange fashion looks. The star is over forty, but he is not going to become a husband and a father and enjoys occasional love affairs. Probably, Jared Leto hated family life from the very childhood.

Jared is a son of Constance Leto (nee Metrejon) and Tony Bryant. His parents were together not for long and the star hadn’t even seen his biological father. Tony left Constance several months before Jared’s birth. Constance Bryant had already had an elder son Shannon. She was a street actress and that’s why she travelled a lot. Later Constance re-married Carl Leto and he gave the boys his surname. The second marriage of Constance was short too. After her second divorce the woman joined hippie movement and encouraged the sons to participate too. Thus Jared got acquainted with the arts through hippie musicians and actors.

Jared’s father re-married too, but his second chance was not happy. When the boy was 8, his dad committed a suicide. Thus Jared tells that his favorite people are his mother and brother. His biological father and stepfather were not close with the movie star.

Probably, Jared’s too “hippie” family life made him so lonely. The star, who is over 40 now, had never been married and has no children. He shares his time between music career and movie making. Of course, he was involved into several loud love affairs, when his fans hoped that he would propose his sweetheart. But their hopes were not realized. 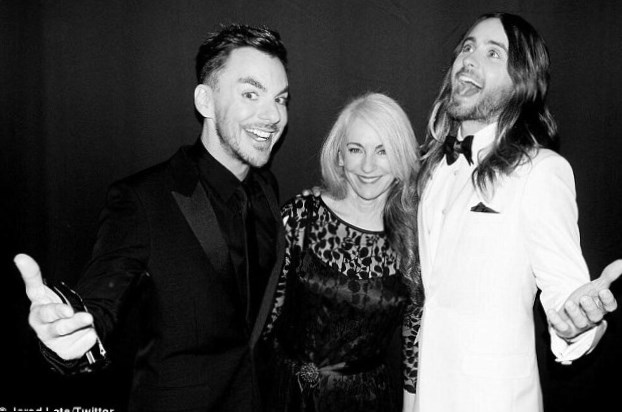 Jared Leto has a long dating history. He used to date an actress Scarlett Johansson, and then had an affair with Lindsay Lohan. All of his relationships were short and not serious. But if we try to choose the main woman in his life, she would be, probably, Cameron Diaz.

The couple met in 1999 and then Jared Leto was a young sensation. Cameron also was becoming popular and their couple was considered as one of the most beautiful in show business. They were together within 4 years and the fans encouraged Jared to propose to Cameron. But he hesitated. They have troubled period in their relationship. Jared was concerned on his band “30 seconds to Mars”. He devoted his life to music and Cam needed his attention. After a number of hot quarrels Cameron and Jared announced their break up.

Now Jared Leto is single. When he is asked about his personal life, he answers just, “Nothing serious!” 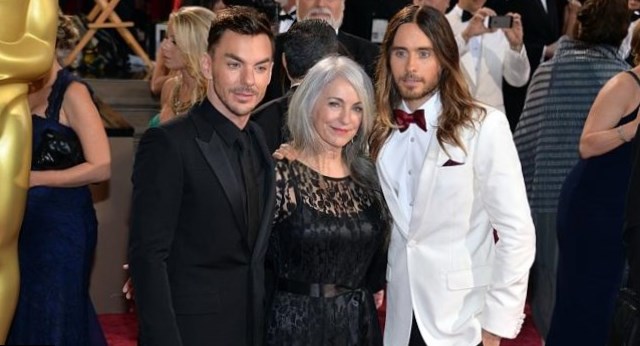