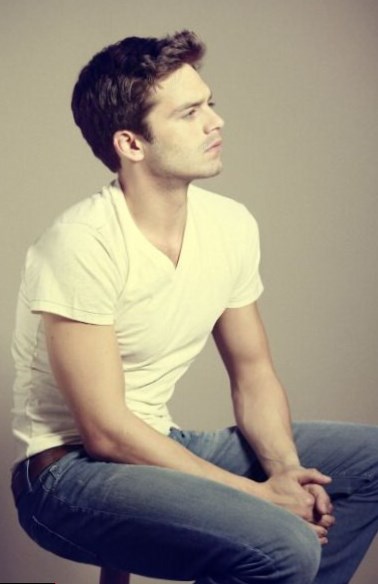 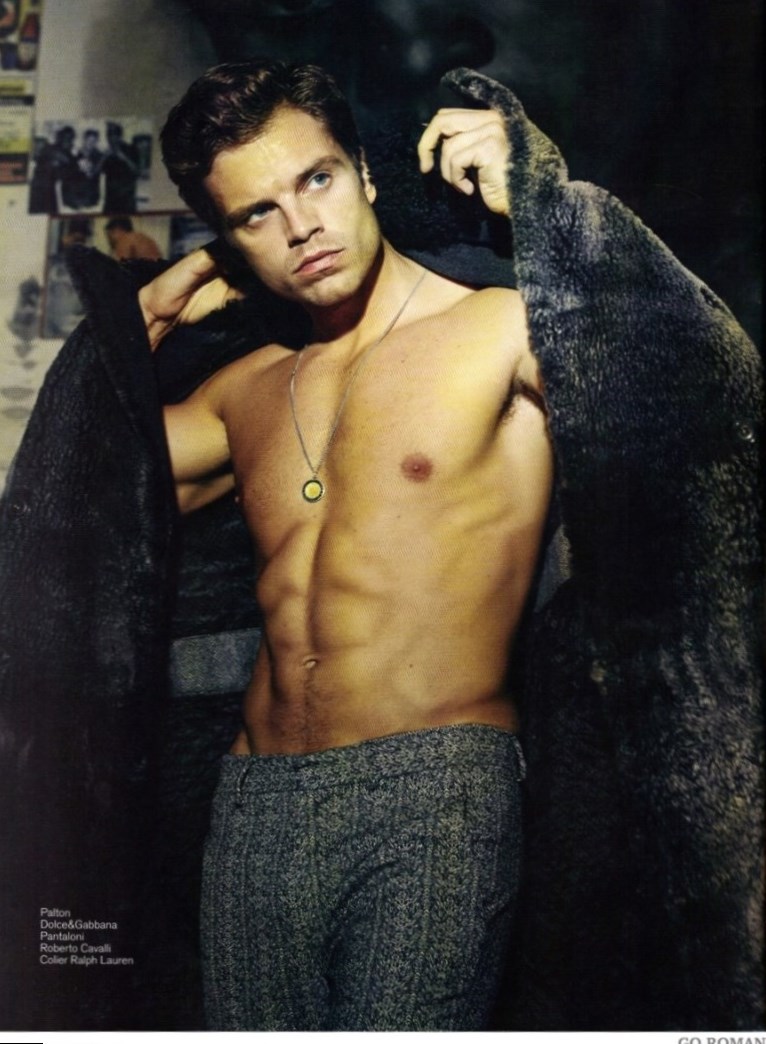 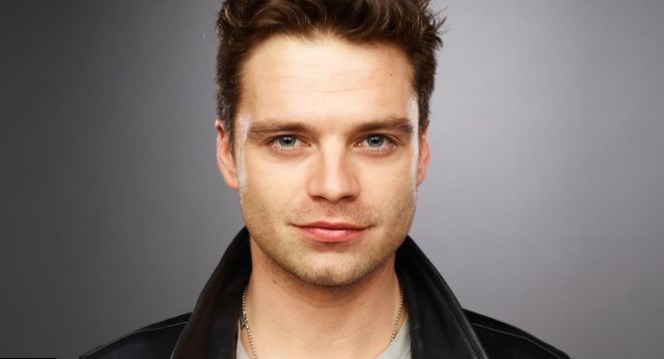 Do you recognize his handsome face and chiseled body? Sebastian Stan became popular and rich after the supporting role in “Captain America: The First Avenger”. In fact at first he hoped to get the title role, but lost to Chris Evans in running race and that’s why had to play a supporting character. But Sebastian played so heartedly, that managed to make a supporting character important and bright.

Well ripped body is not the last argument for viewers to adore this actor and watch his movies with great pleasure from the first minute to the last.

Sebastian Stan has long thin and strong body, which he likes so much. He hates the idea to gain the weight in order to get the role, although he did it once. 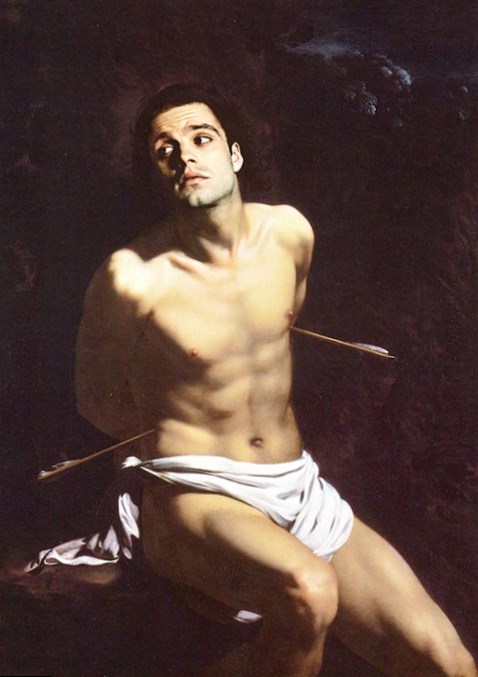 The actor, who doesn’t want to have bulky body, has his special nutrition plan and workouts regularly in order to remain strong and lean.


He prefers healthy food. The actor likes chicken and turkey breasts. He eats cucumbers and tomatoes, carrots and cabbages. He likes tinned fish and curds. For breakfast an actor usually has oatmeal with almonds and green tea.

To make his body strong and good looking, Stan trains every day. He says, his work is a great inspiration for him and he tries his best to remain slim. Sebastian prefers aero-boxing as the way to stay active and well fitted. He trains under the supervision of Michael Olajide Jr, the former boxer. Stan likes these trainings, because they help him to stay fit, to get rid of some extra calories if he ate a little more for dinner or allowed himself to get some not healthy, but so tasty food like scones or chocolate. 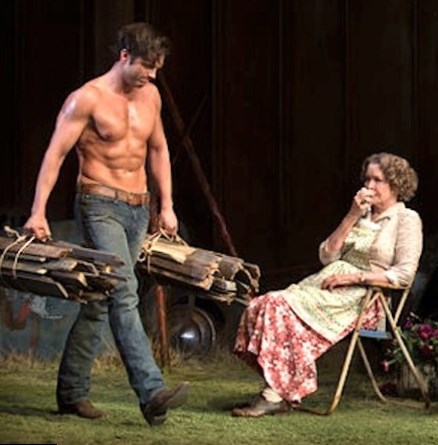 Stan tries to train every day. He visits Michael Olajide Jr private gym, where Victoria Secret’s models are trained too. But if Stan’s schedule is too tough or he is away from work, he arranges a small workout just at home. Aero-boxing workouts don’t demand a lot of space, and it is the positive side of such fitness routine.

Sebastian starts each workout from jumping on the rope. Thus he exhausts his body, makes it lean and strong. Biceps and legs become stronger after numerous jumps on the rope. 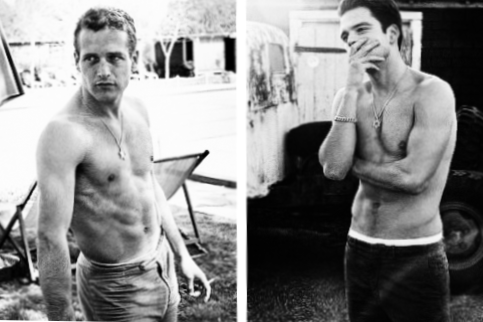 Then he starts the main part of the workout, when he does all the moves and jumps, like real boxers do, but in air, fighting with an imaginary rival.

After such an awesome workout Sebastian Stan feels self confident and strong.

And what exercises do you like to stay fit? 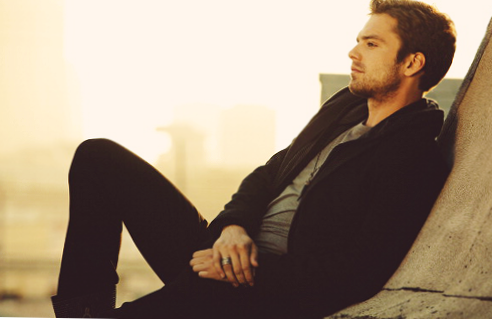