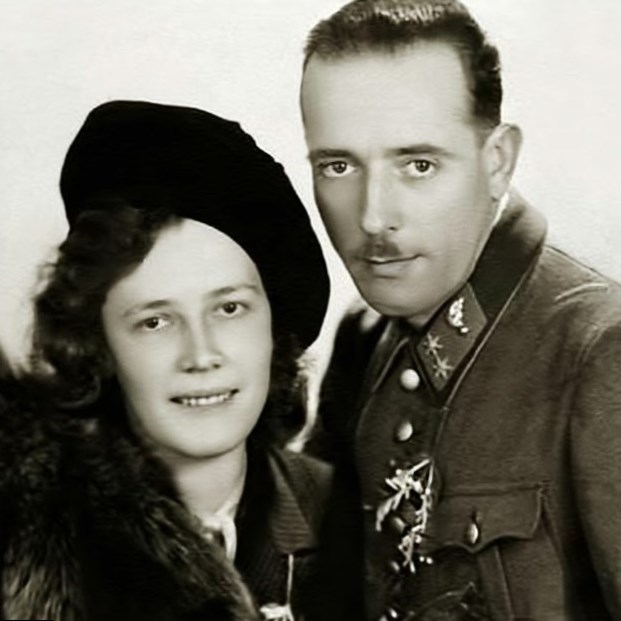 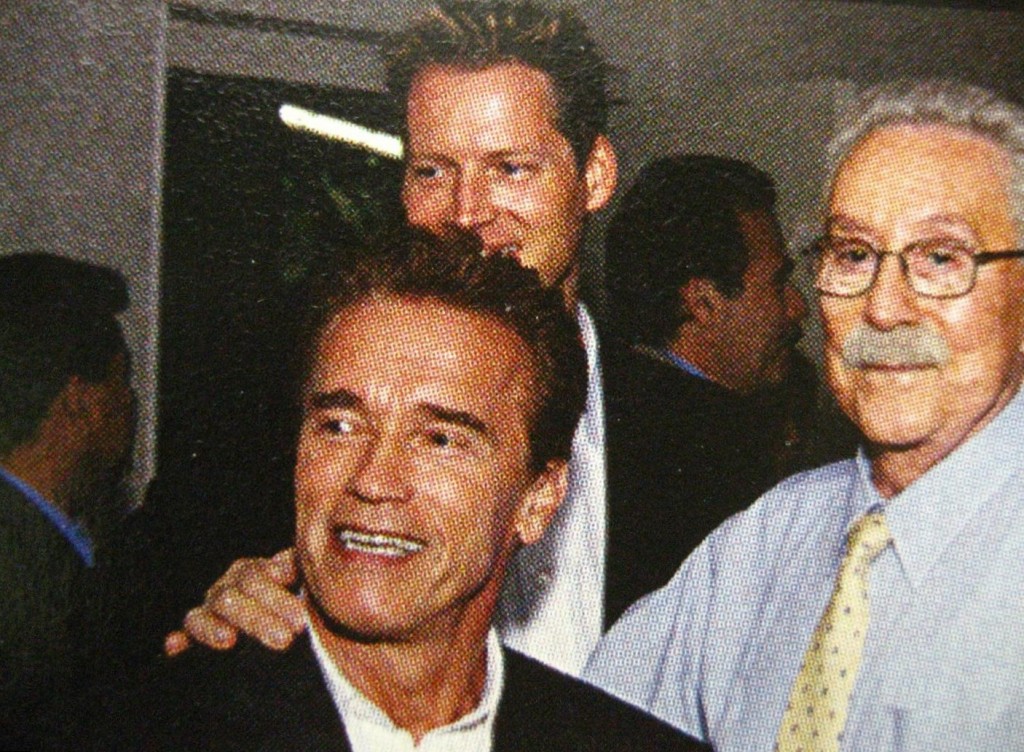 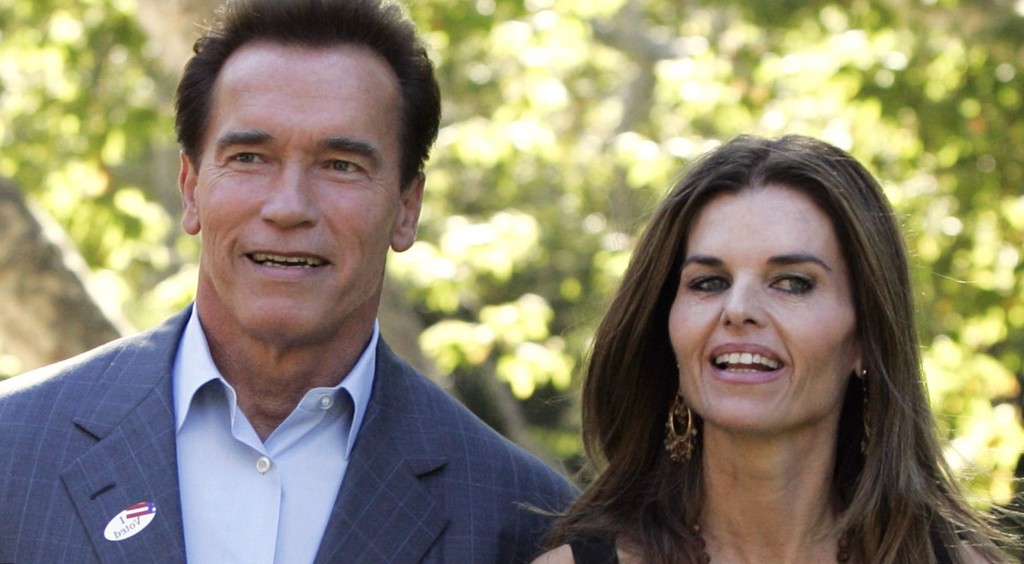 The name of Arnold Schwarzenegger is the synonym of success. When you look at him, you think that he was born with a silver spoon in his mouth and he had everything he wanted.

In fact, Arnold Schwarzenegger had a troubled childhood. He was born in a family of a police officer, Gustav, and his wife, Aurelia, who was 15 years younger than her husband. The family lived in poverty; they bought their first refrigerator, when Arnold was in his teens. 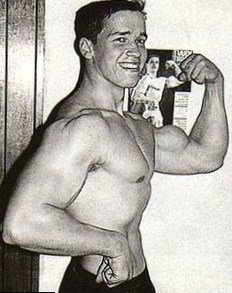 Gustav Schwarzenegger was very strict and he loved his son Meinhard much more than Arnold. That’s why it was rumored that Arnold wasn’t his biological son.

Meinhard Schwarzenegger got drunk and was killed in the car accident, and a year later Arnold’s father died from coronary. Arnold Schwarzenegger didn’t appear at their funerals. But the star was very close to his mother, who died in 1998 from stroke.

Arnold Schwarzenegger was a most desirable man on the planet. Of course, he was involved in numerous love affairs and had just one wife. 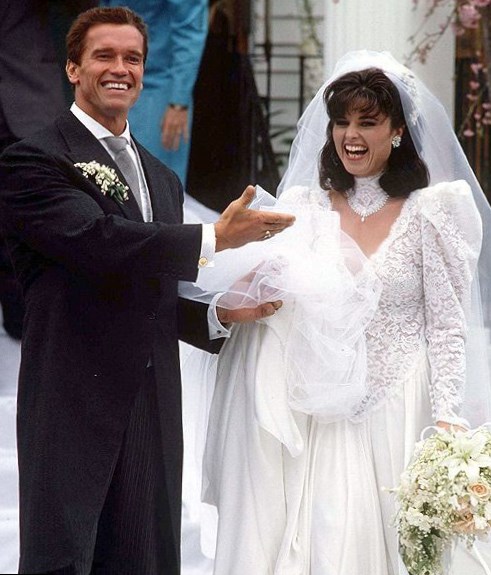 Arnold Schwarzenegger met a young journalist, who was 9 years younger than he at a tennis tournament, devoted to late Robert Kennedy (and Maria was his niece). Arnold and Maria started dating, although the famous actor and bodybuilder had love affairs with other women at the same time. The couple got married nine years later in Hyannis, Massachusetts. Oprah Winfrey was one of the guests at their wedding.

But in 2011 the couple split, because Arnold Schwarzenegger had a love affair with their housekeeper Patty and she gave a birth to Arnold’s love child Joseph on the 2nd of October, 1997. 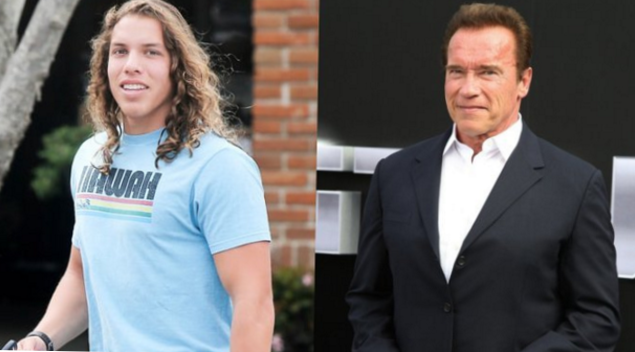 Arnold Schwarzenegger and Maria Shriver separated in 2011. Maria filed for divorce, but the process is still not finished, so the couple is just separated and not divorced. Arnold apologized in public numerous times and begged Maria to forgive him. Nevertheless now he is rumored to date a doctor Heather Milligan. 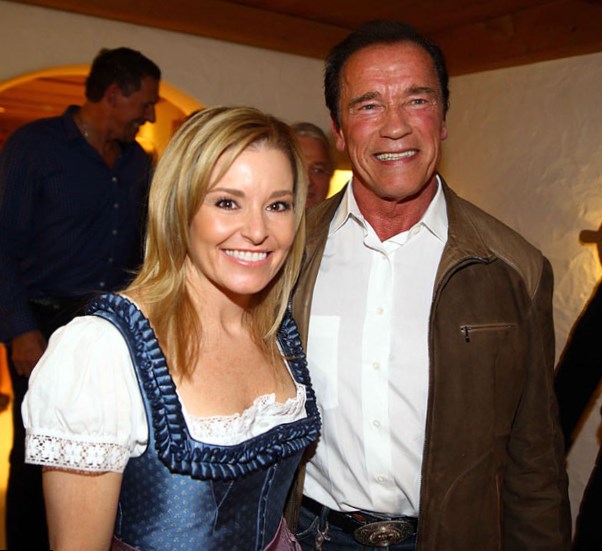