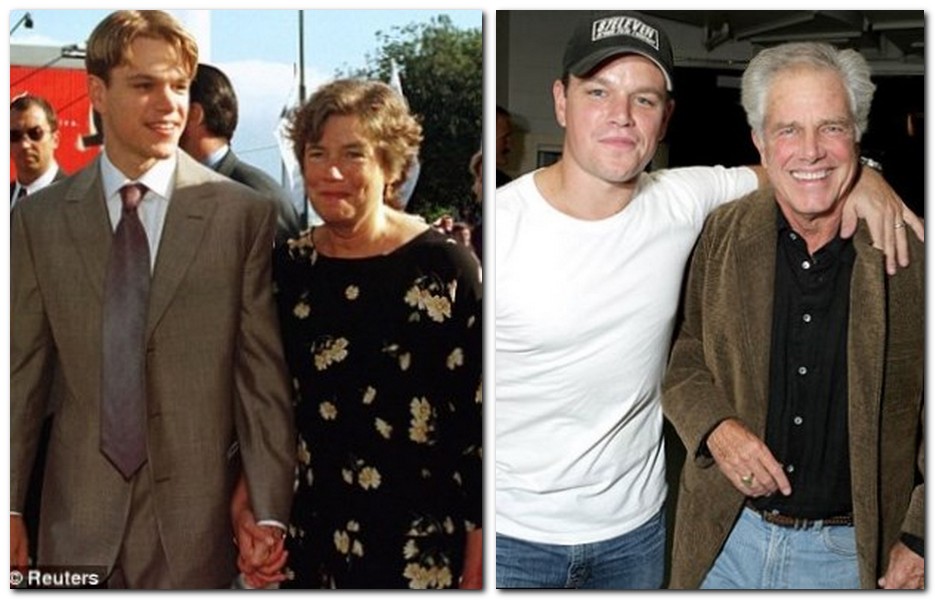 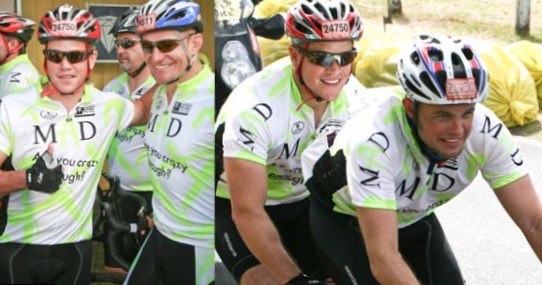 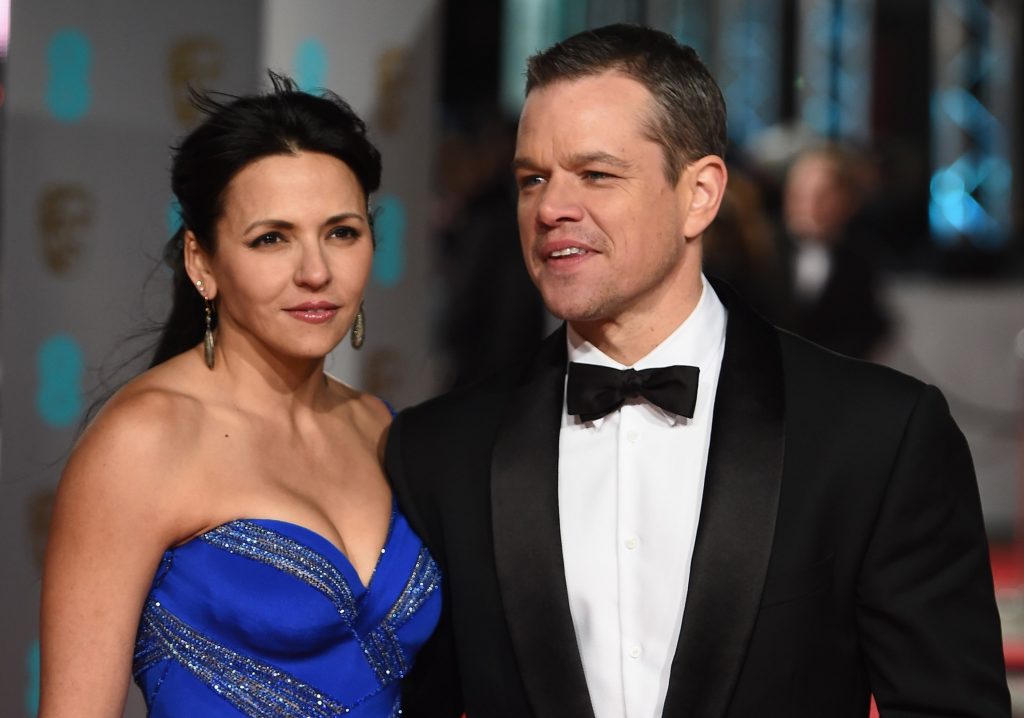 “I always put my family before filming”, Matt Damon usually starts his interviews with these words. Really, he is a unique actor in Hollywood, because he had married for once and lives with his wife for a decade now. Matt Damon looks so handsome and many women all over the world dream about dating him. But Matt remains a faithful husband and loving father.

Matt Damon was born in a family of Kent Damon and Nancy Carlsson-Paige. The Martian star tells, he was a typical “middle-class child”, who couldn’t have luxurious clothes and sports cars, but who had everything necessary without “wanting something all the time”. His father earned his living as a stockbroker and his mother was a college professor. She specialized on childhood education and was children’s psychologist. When Matt was 2 years old, his parents filed for divorce and from that moment Matt with his older brother Kyle lived just with their mother. But the boys always stayed in touch with their father and as Matt Damon tells now, he grew up in two loving households.

Matt’s mother, who knew everything about children because of her occupation, told, that she was sure, Matt would become an actor, as he liked to put on various suits and to pretend someone else. As for Matt’s brother Kyle, Nancy knew that he would become a sculptor and her prediction was right.

Matt Damon liked the family life in his parents’ house and he had always known that one day he would create his own happy family.

Matt Damon dated numerous women, who were successful, popular and rich. That’s why, when he announced in 2005 that he is going to marry a divorced bartender and a single mother Luciana Barroso, his friends thought, he was joking. But met was ready to tie the knot. 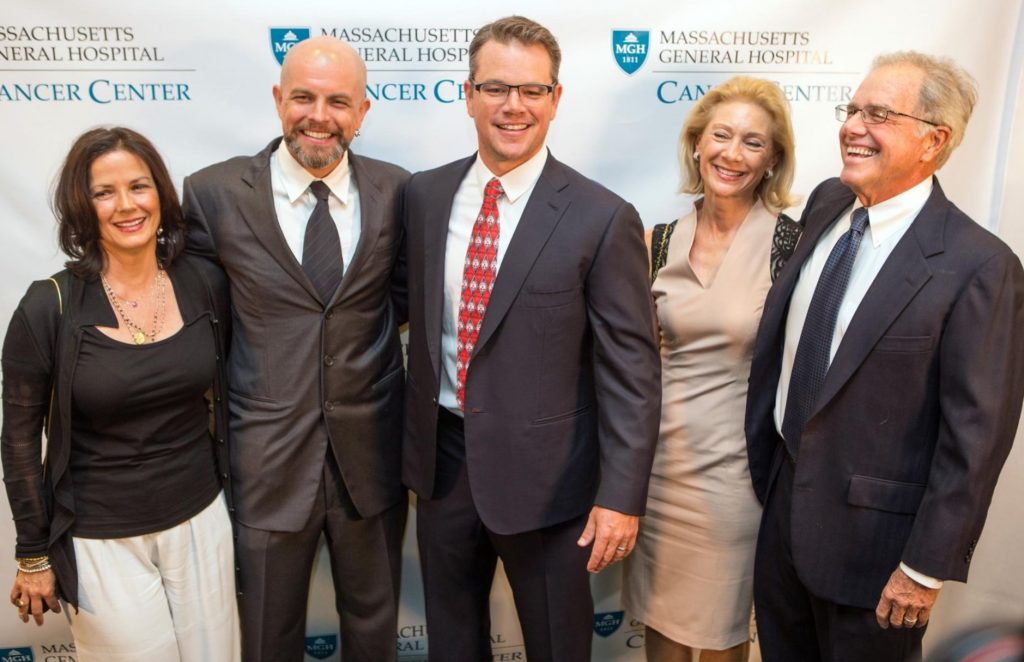 He met Luciana Barroso at a party in Miami, where she served as a bartender and Matt was one of the guests. They started talking and Matt felt that he had met a soulmate. He knew that Luciana was divorced and had a daughter Alexia Barroso, but Matt felt, he was ready to become a husband and a father.

Matt Damon is very proud of his family! 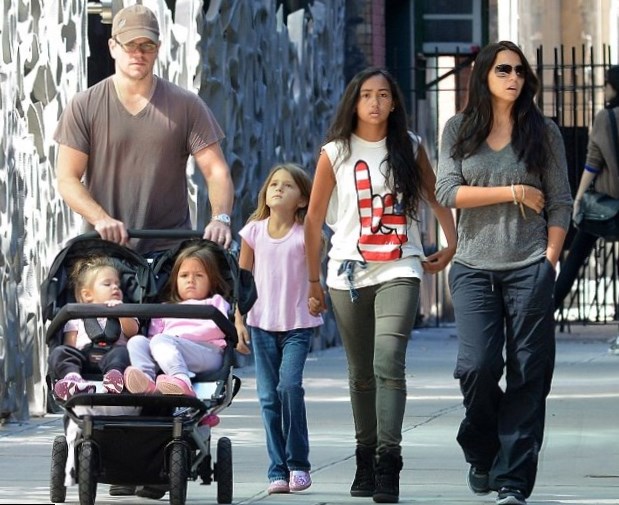