This famous Batman was born in Washington in 1928. His real name is William West Anderson, but he adopted the stage name as it suited his roles in western films.


Adam’s mother got married for the second time and took her sons to Seattle.

Adam got married for the first time when he was very young. Studying at the last course of the university, Adam met Billie Lou Yeager, who was just 17 years old. The young couple got married, but after 6 years Adam demanded a divorce. At first, the couple travelled round the Europe, but then their money ran out and Adam asked his old friend, who worked on TV, for help.

When Adam got a divorce, he got married with a beautiful Tahiti girl with a long name. He called her just Nga. The following year they gave a birth to a daughter and after that – a son. 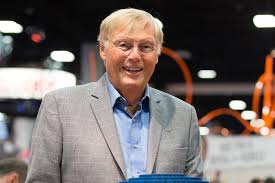 In 1970, Adam married his third wife, Marcelle Tagand Lear. The woman already had two children, Moya and Jill, so Adam got stepchildren. Besides, the couple gave a birth to two their own children. The daughter, Nina, was born in 1976. Three years later, in 1979 was born their son, Perrin. 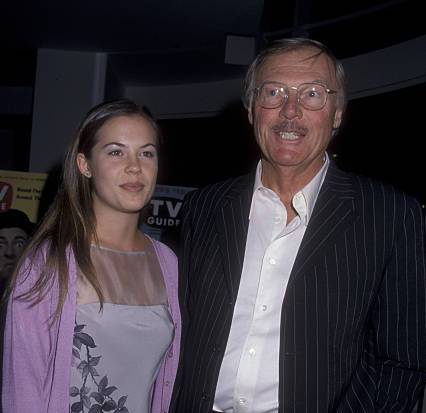